A New Perspective on Polarization

I’ve spent the past school year studying overseas. It’s given me a new perspective on my own homeland and on the polarization that divides us. 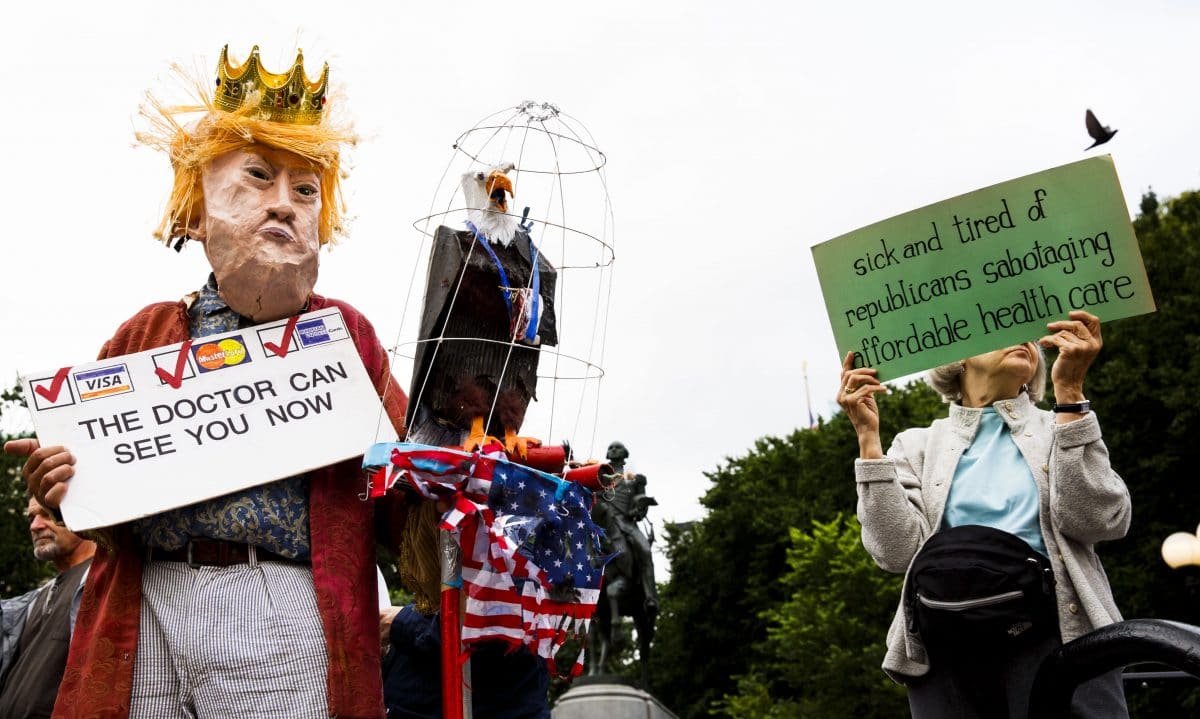 I am now living in France. Before my home was in Nashville in the United States. In both places I have noticed polarization, extremism and an unwillingness to listen to opposing viewpoints, engage in civil discussion or to find common ground.

I grew up in a relative bubble. My primary and secondary school was almost entirely liberal and full of upper class or well-off families. It wasn’t until high school, when my horizons were broadened and news was available at my fingertips, that I was exposed to one of the most pressing problems that faces America today.

Polarization is a multifaceted issue, one that permeates all aspects of our lives. Partisanship today is based largely on identity and creates an “us-versus-them” mentality that divides society.

Elected officials, like their constituents, fall into these limited roles and often compromise legislative action and progress in the process.

There is no possible way that all Americans’ beliefs can be captured by the platforms of two political parties. There are too many variations of opinion and combinations of those variations for it to be as simple as the Left or the Right.

Yet our political system assigns legislators to a binary, two-party ruling structure that prescribes political thought. The party label defines the individual, elected or elector.

I have had a chance to look at these issues from a fresh viewpoint.

Moving out of the United States for a year has given me a new perspective on how America’s political environment serves as a hindrance to policy change.

I tried to explain the recent U.S. government shutdown to a class of French students and they were utterly confounded. How could a country function without a government for 35 days?

While Europe is also politically divided — primarily over immigration — it doesn’t seem as dysfunctional as the United States.

Perhaps that is at least partly because most European countries have systems of proportional political representation — where parties’ weight in parliament is in direct proportion to their share of the total vote — as opposed to the two-party, first-past-the-post system in the United States that pits the two parties against each other in a zero-sum contest.

Living in France, I have had a chance to look at these and other issues from a fresh viewpoint and to discover how a multi-party political system and a decidedly different culture affects politics and policy.

I hope for fundamental reforms in the U.S. political system so that the country can enact more centrist-based policies to deal with pressing problems, including extreme wealth disparity, corruption, excessive corporate power, environmental degradation and endless wars.

Ella Steinhilber is spending her last year of high school in France with School Year Abroad and will finish her high school studies at the University School of Nashville. She loves courses ranging from Math to History, and at university plans to pursue interdisciplinary studies with a global emphasis. Ella plays soccer and lacrosse, and enjoys mentoring underprivileged kids. She co-founded a youth organization that promotes gun law reform in Tennessee.