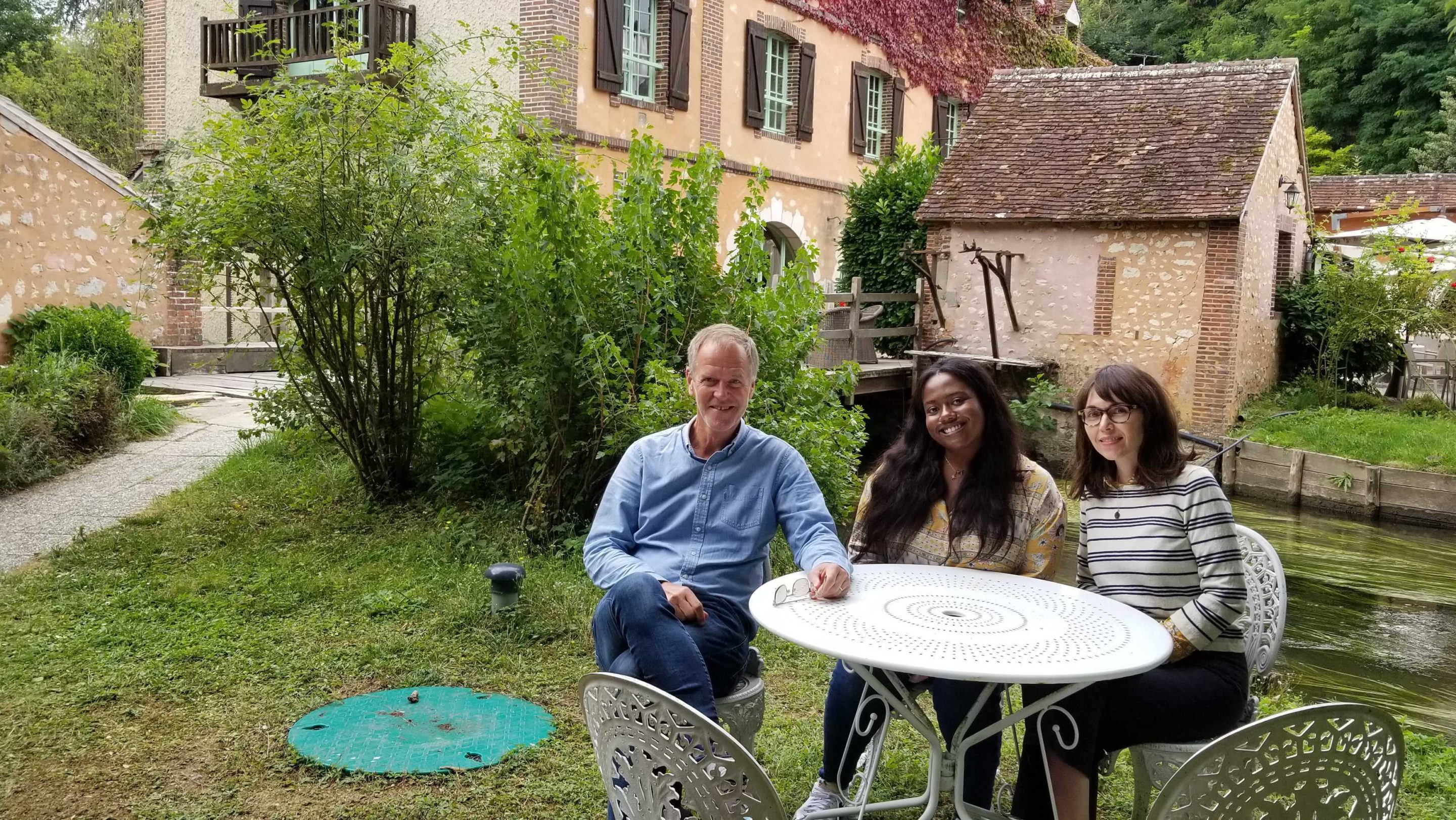 This month, two new academic partners — Kepler in Kigali, Rwanda and Realgymnasium Rämibühl in Zürich, Switzerland — are joining News Decoder as we embark on our seventh year of working with students around the world.

The addition of the African university and Swiss high school extends News Decoder’s reach to 20 academic programs in 15 countries.

Founded in 2013, Kepler has campuses in Rwanda’s capital, Kigali, and also in Kiziba refugee camp in western Rwanda. Its partnership with Southern New Hampshire University in the United States allows its students to obtain an online, U.S.-accredited bachelor’s degree while participating in seminars, job readiness training and coaching in East Africa.

“News Decoder offers our students a platform for their writing talents and the opportunity to be seen around the world, improving their prospects of being hired by international publications,” said Jean Bosco Sibomana, Kepler’s Communications Manager.

New partners in Rwanda and Switzerland

Realgymnasium Rämibühl is Zurich’s oldest “gymnasium” — a publicly funded, academically selective high school, or “grammar school.” Its students graduate with the Swiss “Matura,” which entitles them to study any subject at any Swiss university. Realgymnasium offers an all-round education with special emphasis on modern and ancient languages, and is an IB World School.

“The Realgymnasium Rämibühl in Zürich looks forward to offering its students a new outlet for their creativity as well as new insights into world events and how they get reported,” said English teacher Martin Hulton Bott.

We help them to publish multimedia content on our website and to organize webinars on topics of global interest. Our professional correspondents offer workshops on pitching, reporting, drafting and revising, and they mentor students, some of whom end up interning with us. We offer E-Learning courses, and students produce a podcast series with our UK partner, podium.me.

Based in the United States, Krasinski has three degrees from the University of Chicago, including two master’s, in International Relations and Public Policy. She worked with WorldChicago, which organizes U.S. State Department professional and educational exchange programs, between 2012 and 2017, eventually serving as Vice President.

She then served in the U.S. Peace Corps in Tbilisi, Georgia. More recently, she illustrated the book “Art Hiding in New York: An Illustrated Guide to the City’s Secret Masterpieces,” and she and author Lori Zimmer have signed for a second book, “Art Hiding in Paris,” due out next year.

Also a U.S. citizen, Roker recently graduated from the American University of Paris with a degree in Journalism and lives in the French capital. She has written for WWD, Forbes and NBC, and worked for NBC at the recent Olympic Games in Tokyo. A native New Yorker, Roker is contemplating a career in luxury marketing or journalism.

Earlier this week, Krasinski, Roker and I held a mini-retreat in rural France to plan the coming year.

It was good to get together in person after months of travel restrictions due to COVID-19. By definition, News Decoder is a virtual community of young people around the world, but there’s much to be said for face-to-face encounters, especially when a team is making a fresh start.

Our Director of Development Thea Lacey, based in the UK, rounds out the News Decoder team.

In coming months, News Decoder followers will read and view work by our outstanding students and our veteran correspondents as they examine the most pressing, difficult issues facing the world.