In the 1970s, 52 Americans were held hostage for over a year in Iran. Once upon a time, Ho Chi Minh and Fidel Castro were considered to be some swell dudes in the eyes of Americans. Venezuelan and American leaders have been squabbling long enough to let repeated fart jokes rip from the lectern of the United Nations.

I had no idea.

I probably learned these things at some point, but filed them away in my mind as “interesting, irrelevant to current situation.” In other words: not memorable.

There’s all sorts of interesting research on brains and memories, but one thing to take away is:

If you didn’t live through something, it will probably be a lot harder to remember.

That’s a bummer for me and my fellow 20-somethings, because context is a big, fat, important tool, especially when it comes to reading — and making — international news. Often, a Google search or quick glance at Wikipedia will give me the basic context I need to sound not-totally-ignorant around an editorial table. But it doesn’t do much beyond that.

Thankfully, there’s a workaround. As humans, we have some pretty cool advantages: We each have memories, we live long enough to pass them along to subsequent generations, and we have language to do so. My understanding of the world doesn’t need to be limited by my own peabrain.

I can use other people’s brains.

Mingling of curious brains is, I think, the key strength behind News-Decoder, a media start-up I’ve been working with.

The idea is to jam a bunch of interesting people into the same space. People like me, whose desire to understand the world exceeds their short-ish lives. And people like these 34 journalists,* who have a combined 900 years of experience reporting on everything from popes and mobsters to revolutions and the Olympics.

It’s a promising way to make news and its context accessible and decipherable, and to deepen conversations about current events.

Many in the first group are under a certain age (let’s call them “millennials,” even though that term is overused). The others are mostly baby boomers. The categories, however imprecise, do highlight some truths:

1) There are certain kinds of knowledge that come with experience.

2) Young people are also equipped with some powerful tools: fresh eyes, ears, and questions emanating from brains that aren’t bogged down in context and learned thinking.

3) The two groups should definitely hang out and talk.

You’d think it would be easy to get this mind-melding ball rolling, but there are a lot of frustrating obstacles in the way.

For example, there’s the idea that the media is changing and that, as a result, the skills that one generation of journalists learned are no longer applicable to up-and-coming journalists. Here’s some Debbie downer reading on that topic.

Then, there’s the idea that generations communicate in incompatible ways. Yes, social media users tend to split along age-defined lines. But everybody communicates.

Finally, I’ve come across the notion many times that older folk are unable to learn the skills that are supposedly required in newsmaking today, like social media, tech stuff and bloggy writing.

These ideas are bull.

People who are curious about the world should be considered one category of their own.

*A quick note: You might notice that many of News-Decoder’s correspondents are “pale, male, and stale,” as one person put it. Lack of diversity is a huge problem that news media need to address (here’s some good reading on that front). But that doesn’t mean the wisdom of a non-diverse bunch should go to waste. Here’s the official News-Decoder stance:

“News-Decoder’s correspondents, who grew up in a different era, want to put their experience at the service of a diverse, vibrant, global community that acknowledges the past but looks to create a different, brighter future. And they want to learn from young minds.” 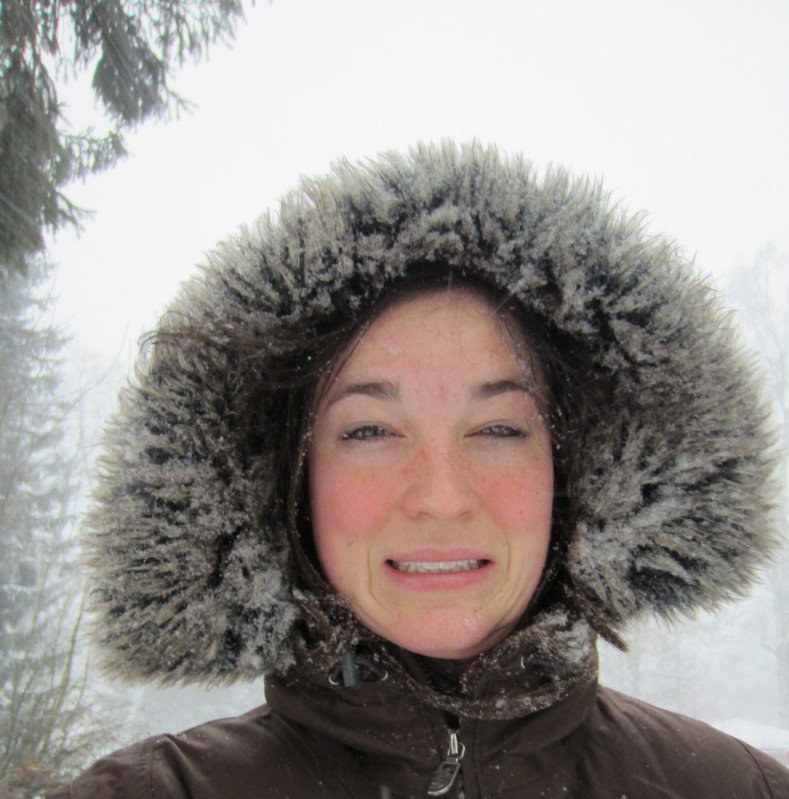 Rae Ellen Bichell is a journalist based in Helsinki, Finland. Her work has appeared on National Public Radio and Public Radio International. Twitter. Tumblr. Another Tumblr.