My relatives in Poland welcome Ukrainians with open arms

More Ukrainians have fled to Poland than any other country. Like so many Poles, my relatives are doing what they can to help. 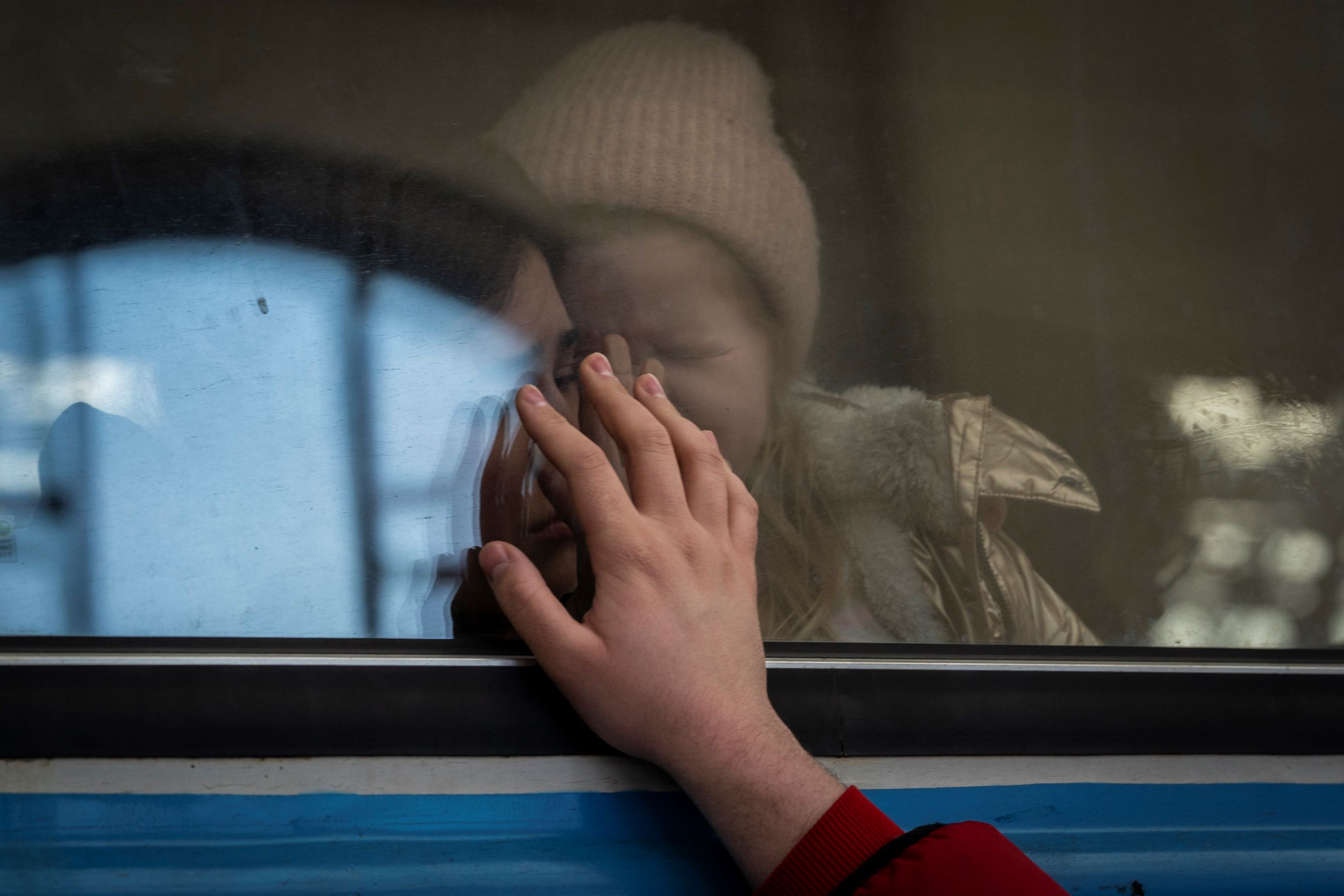 Here’s how my Polish grandmother Wanda Gawor described the moment when her church recently collected donations for Ukrainian refugees.

“There was a collection in the church when people were leaving the service, and altar servers were standing with cans and people gave big money. There was no clatter of coins. People gave lots of paper money to help the Ukrainians.”

More than 2.3 million Ukrainians have fled war in their country to neighboring Poland, according to the United Nations. Poland has taken in more refugees than any other country.

I spoke to some of my Polish relatives to find out what is being done to help the Ukrainians and how the Polish feel about the Russian invasion.

Since Russian troops entered Ukraine on February 24, there have been baskets in the market where Wanda, 80, does her grocery shopping and where shoppers can make donations for Ukrainians.

“When you do your shopping, you do more of it, and then you donate flour, groats, butter, oil. Big lorries come and take them either to the border or to places near Kiev or Lviv.”

My uncle is still paying his Ukrainian workers who returned home to fight.

My uncle Piotr Piwonski, who lives in Radom, Poland, owns a restaurant. Two of his best friends who work with him are originally from Ukraine and have Polish passports. My uncle said that they have decided to leave the country and go fight for Ukraine.

“It is terrifying to know that I might not see them again,” Piotr, 50, said.

“We’ve been working together for over five years, and they have really grown close to my heart. Their departure was awful. Seeing my friends say good-bye to their wives and children, knowing they might never see them again, brought a feeling out of me that I cannot explain. Now they are off, fighting for their country.”

He explained to me that many Ukrainians who work in Poland do not earn very much.

“Now that men of Ukrainian descent leave to fight for Ukraine, their wives have to provide money for the whole family. I have decided to still pay the salary of my Ukrainian employees. This way I can support their families and make sure that if my friends ever come back, they will not have to start their lives from scratch. I know some employers who are doing the same thing.”

Many citizens feel it is Poland’s turn to extend a helping hand.

Poland’s history may explain the sympathy that many of its citizens feel toward Ukrainian refugees. Overrun by German Nazis in World War Two and then a satellite state of the Soviet Union, Poland over the years has received support from other nations. Now its citizens seem to feel it is their turn to extend a helping hand.

My great-uncle, Sławomir Jasinski, lives in Lubycza Królewska, a small city close to the border with Ukraine. He described what happens when Ukrainian refugees cross the border into Poland.

“They are welcomed with hot meals, coffee, blankets. Poles come from all over the country to collect Ukrainians and bring them to the city or to their homes.”

Many Poles are using Facebook to identify Ukrainians who are looking for accommodation.

Anna Kowalska is a 17-year-old student in Warsaw whose family offered refuge to a woman with four children from Kiev.

“Most of them are in a quite healthy physical state but are mentally drained. They did not bring many possessions since most of them packed in a hurry. The only clothing they have is what is on their bodies.”

‘The only positive change is the realisation of how much good is left in people.’

Slawomir welcomed a family from the western Ukrainian city of Ivano-Frankivsk into his home, even though there is not much space.

“I am very happy to be able to help Ukraine in this way,” the 65-year-old said.

“Unfortunately the family does not understand any Polish. It is difficult to communicate only with gestures and a few Ukrainian words known to me. But they are extremely nice and grateful. They came all the way from Ivano-Frankivsk and are very tired. They rest a lot. In a few days, their friends from Barcelona are coming to pick them up.”

My grandmother Aleksandra Piwonska also lives in Radom. “I feel pity for the Ukrainian people,” Aleksandra, 71, said. “And I feel resentment for Putin as the leader of the Russians who so aggressively attacked the sovereign, independent state of Ukraine.”

“I fear Putin might try to do the same to us as he is doing to the Ukrainians,” Wanda Gawor said. “The only positive change in my life is the realisation of how much good is left in people.” 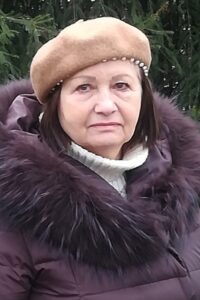 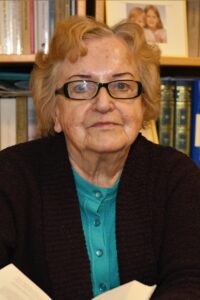 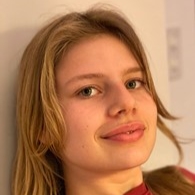 Born in Switzerland of Polish ancestry, Nela Piwonska is a student at Realgymnasium Rämibühl in Zurich. Her favourite subjects are languages and Mathematics. She participates in her school’s theatre group. In the future, she sees herself travelling the world and documenting it.