We published more stories in 2019 and were read in nearly 200 countries and territories. Readers flocked to articles about Africa, written by students. 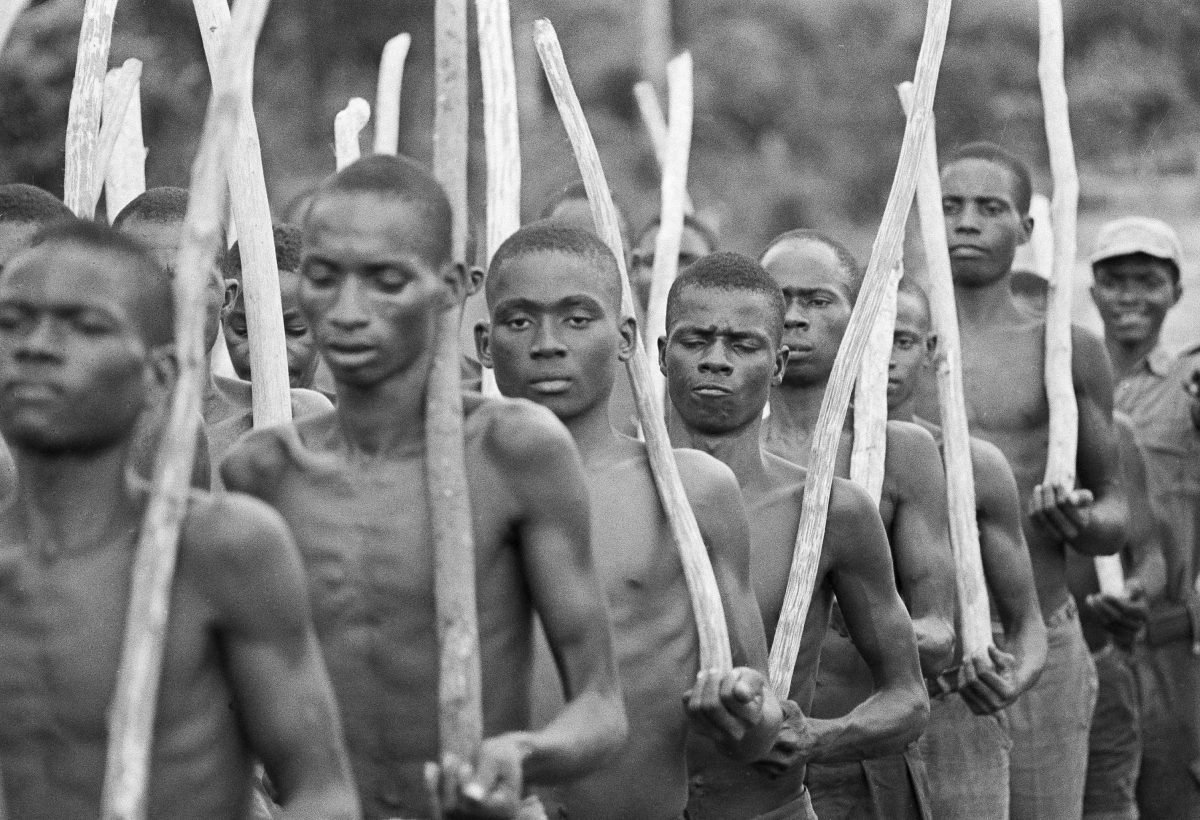 News-Decoder readers like stories about Africa, written by students.

And while citizens in nearly 200 countries and territories turned to News-Decoder this past year, most readers live in the United States.

Those are some of the conclusions that emerge from a statistical review of the 217 articles — and 211,303 words — that we have published in the past 12 months. That is 27% more articles than in 2018 and the most we’ve published in any year since we launched our site in mid-2015.

Which story copped the most views in 2019?

Headlined “China’s influence on Africa is growing. Where does it lead?”, the article was written by Rolinhlanhla Kudzaishe Zinyemba, a student at the African Leadership Academy, a News-Decoder partner school in South Africa.

Zinyemba argued that Africa has entered a new era of relations with China — one in which China exerts increasingly vast influence over the continent. “The shifting landscape is evidenced by cultural, linguistic and economic changes,” he wrote. “Some of these changes are worrying.”

Living proof that the effort can pay off

In second place was an article by a student at another partner school, Miss Porter’s School in the United States. Miki Yang examined the role of music in the Biafran War, a civil conflict inside Nigeria that between 1967 and 1970 pitted government troops against rebels from a secessionist state in the eastern part of the African country.

Yang leveraged research and interviewed a university professor before concluding that the Igbo ethnic group “incorporated patriotic elements into music in an effort to strengthen a new Biafran identity and justify the state’s short-lived claim to independence.”

Students at our partner schools often hear News-Decoder editors say that journalism is a process that demands patience, determination and a willingness to revise and refine. Yang is living proof that the effort can pay off: She pitched her article to News-Decoder in January 2019 and revised it repeatedly before it was published seven months later.

The third-most read article told the stories of three Sudanese nationals — the “Lost Boys” — who fled militias in their African nation, crossing borders on foot and hiding their religious identities for years, before settling in the U.S. state of Kentucky.

“Being a refugee is not a choice but a circumstance,” wrote Indiana University student William Mulloy. “The plight refugees face continues even when they put distance between themselves and conflict or disaster. Many find it difficult to live thousands of miles from their families, while others struggle to figure out what it means to be a successful American.”

The most-read articles were by students.

The articles by Zinyemba, Yang and Mulloy were among the many dozens by students at our 16 partner academic institutions. Their work rubs elbows with multi-media contributions by News-Decoder’s 52 experienced correspondents and by guest writers, young and old.

Of the 10 most-read articles in 2019, seven were by students at partners institutions.

For a collection of some of our best writing over the 12 months to mid-2019, you can dip into this sampling.

You can view student work that won honors in our most recent twice-yearly storytelling contest here.

Where do our readers live? In 2019, they came from 198 countries and territories, from Afghanistan to Zimbabwe.

Readers in the United States accounted for just over half of our readers. France, with 10% of the total views this year, was a distant second, and the United Kingdom came in third with 6%. If you add Canada and South Africa to the mix, you’ve got three quarters of our readers in five countries.

Feel free to spread the word so that News-Decoder is read and viewed by even more people around the world.