They are far smaller than a human hair. But microplastics have been found in newborn babies and pose a growing threat to humans’ health. 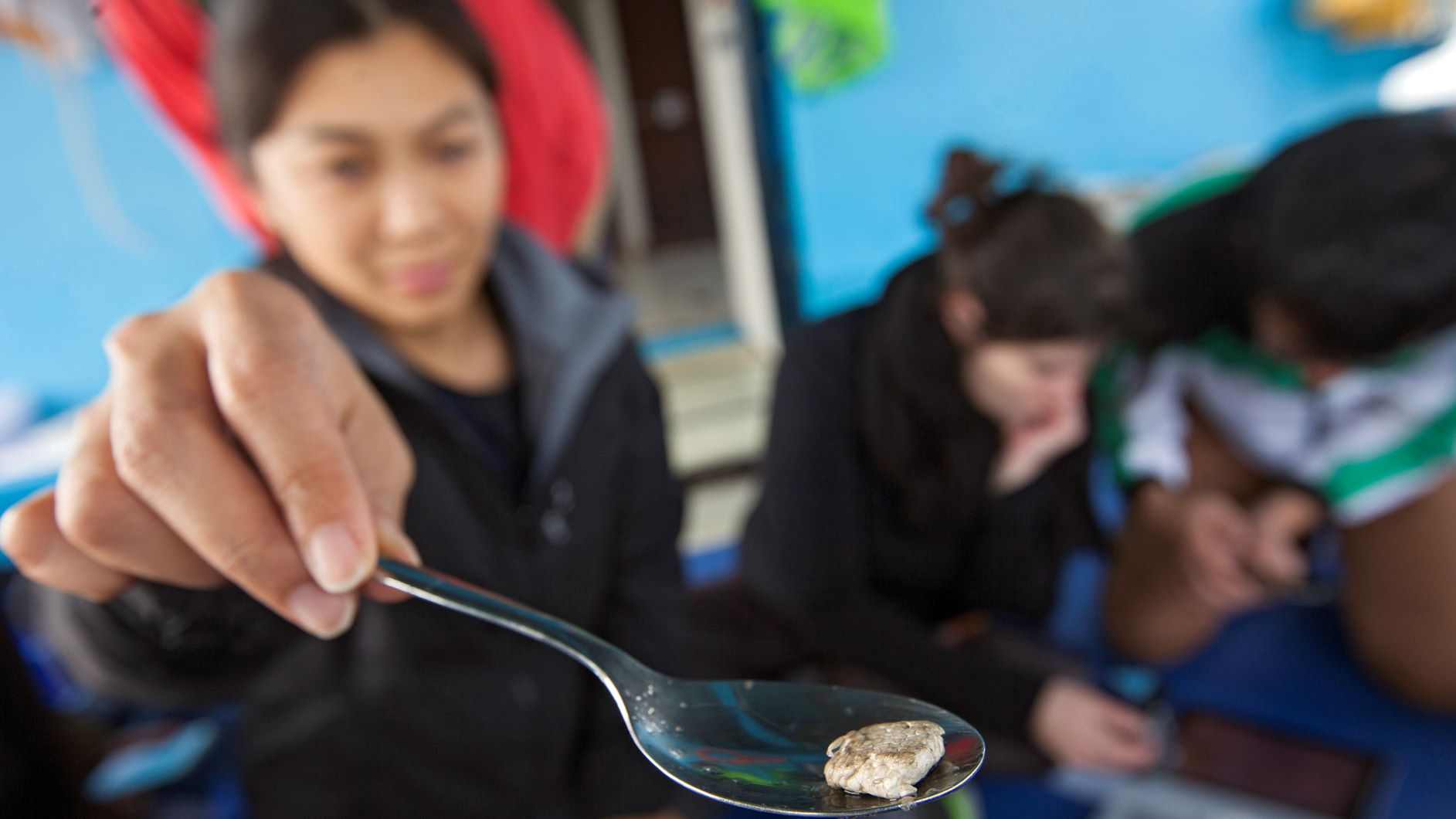 A researcher displays a piece of polystyrene foam found in a thick liquid made up of sea water, diatom phytoplankton and microplastics collected in the Lamma Channel, Hong Kong, China, 27 February 2016. (EPA/ALEX HOFFORD)

A mother holds her newborn for the first time in her arms. She counts her baby’s toes and fingers, marvels at the fragile contour of the infant’s nose, eyes and lips, and feels the child’s gentle heartbeat against her own chest.

She sighs with relief when the doctor says, “Your baby seems healthy.”

The last thing she expects to be told is that there may be microplastics in her baby.

That is what four women were told after researchers examined their placentas using special techniques to detect microscopic plastic particles — microplastics.

The effects of microplastics on newborn babies are not fully known.

Formally defined as particles smaller than five millimetres, microplastics are produced by degradation of plastic products. In the Italian study, four out of six women had micro-plastics ranging from 5-10 micrometres — a human hair is usually about 70 — in the placenta, the organ responsible for feeding babies during their nine months in the womb.

The effects of these microplastics in our bodies and our babies are not fully known. There are so many different types of microplastics, with many kinds of additives and chemicals, that scientists are having a hard time keeping up.

The tiny fragments can originate in plastic waste in oceans that has degraded and been ingested by shellfish and fish, or from degraded plastic on land that ends up in our food chain. Plastic water bottles, food packaging and even teabags can leach microplastics. We inhale many microplastics as particles in polluted air.

In the last decade, microplastics have been found in our water and food sources, in human urine and feces — which means they were eaten — and in bodily organs after autopsies. And now they have been found in the placenta, the lifeline that provides oxygen and nutrients to a baby while its organs develop.

Microplastics may interfere with placental function, according to Dr. Billie Short, Chief of Division of Neonatology at the Children’s National Hospital in Washington, D.C. “It is concerning to actually see this,” Short said.

‘We need to start paying attention to it.’

Researchers are studying the possible effects of microplastics on the human body by conducting animal studies, much like the early days of scientific investigations into the effects of smoking.

Animal studies indicate that once microplastic enters the body, it can affect health in a number of ways.

“It does start adding up,” Short said. “There is a little here and a little there. We need to start paying attention to it.”

There is evidence that foreign particles such as fibre, and likely microplastics, can destroy immune cells, leading to inflammation, destroying tissue and eventually provoking organ dysfunction.

Myriad additives and chemicals can be released by microplastics into body tissue. Many of the additives have been shown to cause cancer and birth defects in pregnant mice and reproductive abnormalities in oysters and other animals such as mice.

Plastic particles could be implicated in some forms of lung cancer.

Many industries, including motor vehicles, household furnishing, cosmetics and photography, use “flocking,” a process that involves attaching millions of synthetic or natural fibers to a surface. Flocking produces a fine dust of nylon particles that can damage lungs if inhaled and lead to coughing, shortness of breath and lung scarring.

Plastic particles have provoked similar effects on body tissue and could be implicated in some forms of lung cancer.

Some industry-sponsored studies have rebutted these findings, and not every form of microplastic causes the same damaging effects. For example, polystyrene microplastic beads have not been found to damage the gut cells of mice. What is more, it can be difficult to conduct studies on humans.

Studies involving small numbers of humans have shown that microplastic additives can affect genital and reproductive development. “There is no question leaching of chemicals from plastics has neuroendocrine adverse effects,” Dr. Naomi Luban, a pediatric hematologist at the Children’s National Hospital, said.

“We wanted to follow kids exposed to DEHP leaching from medical devices out to puberty to see if there were any complications, and we were not able to get the funding,” Short said, referring to the plastic additive. “It is so costly. It’s an unanswered question.”

In some cases, the mere presence of plastics in the human body, such as breast implants, can lead to cancers. There is a higher incidence of an aggressive type of lymphoma — known as anaplastic large cell lymphoma — in women with breast implants.

Most plastic comes from fossil fuel. Mass production of plastic started in the 1950s, catapulting from two tonnes a year globally in 1950 to 380 million in 2015. More than half of all plastic ever produced arrived in the last 15 years, and growth is projected to quadruple by 2050, especially in the area of disposable plastics.

The Commonwealth Scientific and Industrial Research Organization estimates that 14.4 million tons of plastic — the equivalent of 24,500 Airbus A380s — is lying on the ocean floor.

That amount is only a fraction of the overall plastic waste on earth — making the production projections truly alarming. 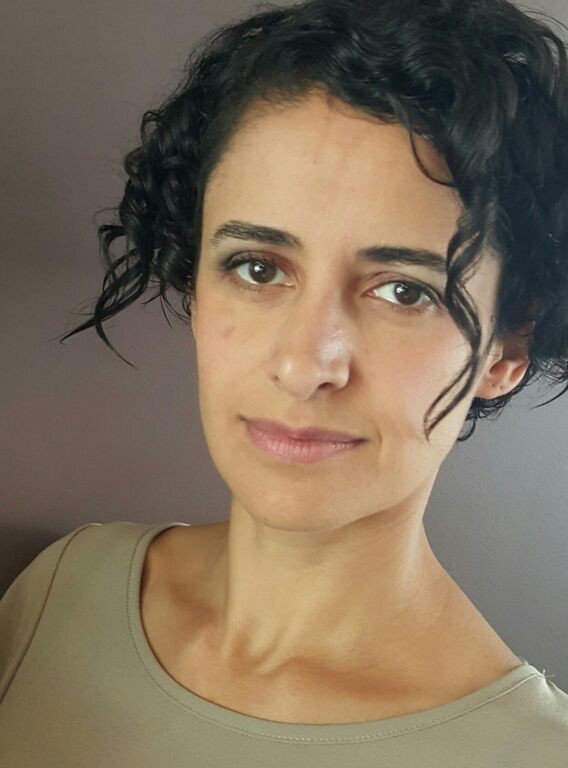 Nazanin Meshkat is an emergency physician and associate professor at the University of Toronto.