Tennis pros can leverage social media to win lucrative endorsements. But they can also be the target of abuse that threatens their mental health. 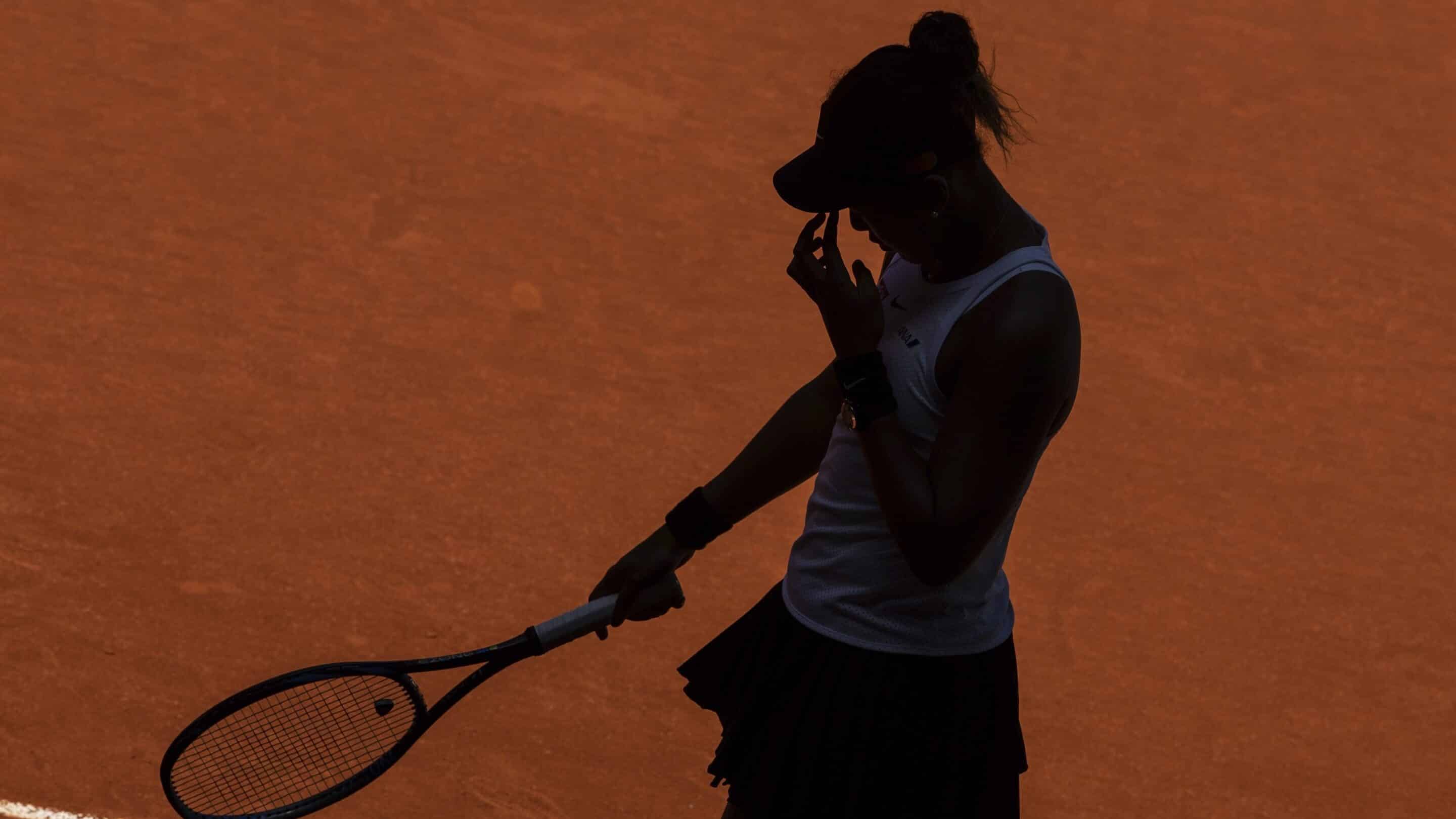 Naomi Osaka reacts after missing a point during a tennis match in Madrid, Spain, 9 May 2019. (AP Photo/Bernat Armangue)

Professional tennis player Naomi Osaka became the highest-paid female athlete of all time in 2020. The following year, after Osaka refused to participate in required press conferences during the French Open tournament, the 24-year-old Japanese national received more abusive tweets than any other tennis star.

Osaka’s towering financial earnings and the subsequent shellacking she received on social media underscore the high price many successful athletes have to pay in the digital era.

Today, top athletes can leverage social media to shape their image, nurture a loyal fan base and win lucrative endorsements. But their direct rapport with the public means they can also be the target of head-on invective.

In the pressure-cooker world of professional singles tennis, where players are largely responsible for their own wins and losses, even the biggest stars can find it difficult to maintain mental equilibrium. Social media, added to the spotlight that traditional media outlets can shine on them, is a lens that can magnify their feats and also their failures.

“The players have all these inherent strengths that protect against the psychological problems that occur in many people, but even so, what they’re facing will be magnified by the media,” Dr. Jeffrey Lieberman, a professor of Psychiatry at Columbia University, told me in an interview. “And now the internet-based forms have made this even worse.”

Osaka was the most abused tennis pro on Twitter in 2021.

Osaka has become the poster child for the mental challenges that pro tennis players can face.

In 2020, the four-times Grand Slam winner earned $37.4 million, including $34 million in endorsements, making her the highest-paid female athlete of all time, according to Forbes magazine. That year she was the 8th highest-paid athlete in endorsements, ahead of all-time great Serena Williams.

But in May 2021, she refused to take part in press conferences during the French Open, saying she had suffered long bouts of depression since the U.S. Open tournament in 2018 and that she had a hard time coping with mental health issues.

“Though the tennis press has always been kind to me (and I wanna apologise especially to all the cool journalists who I may have hurt), I am not a natural public speaker and get huge waves of anxiety before I speak to the world’s media,” Osaka said in a statement that she posted on social media. “I get really nervous and find it stressful to always try to engage and give you the best answers I can.”

Osaka’s decision to snub the press in Paris earned her a fine and stoked a social media backlash. A study by the sports betting site Pickswise found that Osaka was the most abused tennis player on Twitter in 2021, receiving 32,415 mentions that had a negative sentiment — almost twice as many as Williams.

Caught between media attention and trolls

Lieberman said he understood the plight of Osaka, caught between media attention that helps her build a marketable brand and unforgiving social media trolls.

“I’m sympathetic, but at the same time I recognize that there are professional obligations and these are business decisions,”  Lieberman told the podcast “Holding Court.”

Former pro tennis player and television commentator Patrick McEnroe said social media has fundamentally changed the relationship between players and the public. Social media allows athletes to communicate directly with fans instead of depending on journalists, but it also offers cyberbullies direct communication channels to players. That can make it more difficult for a player to tune out criticism.

Patrick McEnroe said that to cope with the pressure, players need to focus on whether they are improving and not simply on their win-loss record.

“You have to look at the fact that am I getting better? Am I improving? I think that’s the most important thing to take away. Use every match you play as an example of what you’re doing well, and what other things you can do better, whether you win or lose the match.”

I asked McEnroe if intense press attention had affected Williams’s pursuit of her 24th Grand Slam title, which would tie her with Margaret Court for the most of all time.

“That’s part of being someone who’s great, that you get more attention,” McEnroe said. “She can obviously handle it, but would I say that it may have been a part of the reason she hasn’t won that 24th? I would say that’s possible. Yeah, definitely possible.”

There have been some steps to destigmatize mental health issues.

So what is being done to help players cope with media attention?

“The good news is that this is an actionable problem,” Lieberman said. “The bad news is that nobody’s really paying much attention to it. And that falls back on to the responsibility of who is going to take care of it.”

Still, there have been some steps towards destigmatizing mental health issues.

Some players have started publicly discussing their efforts to cope with the mental challenges.

Former U.S. college tennis champion Steve Johnson divulged that he had sought therapy to help him cope with anxiety attacks that occurred after his father died and which were affecting his game.

Last year, 2020 French Open champion Iga Swiatek donated $50,000 to an organization offering mental health support. Subject to panic attacks between matches, Swaitek said she learned to cope with media pressure by giving short and simple replies in interviews and that she plays with Legos between matches to avoid overthinking. 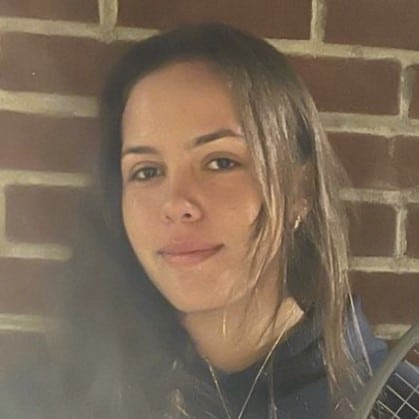 Rachel Roth is a student at The Hewitt School in New York City and a News Decoder Student Ambassador. At school, she is head of the Psychology Club and a member of the Business Club, the Cultural Awareness Club and the Debate Club. Outside of school, she plays tennis and competes in U.S. Tennis Association tournaments.