For decades, militant religious schools in Pakistan called madrassas taught students to kill non-believers. Now, Islamabad is taking them on. 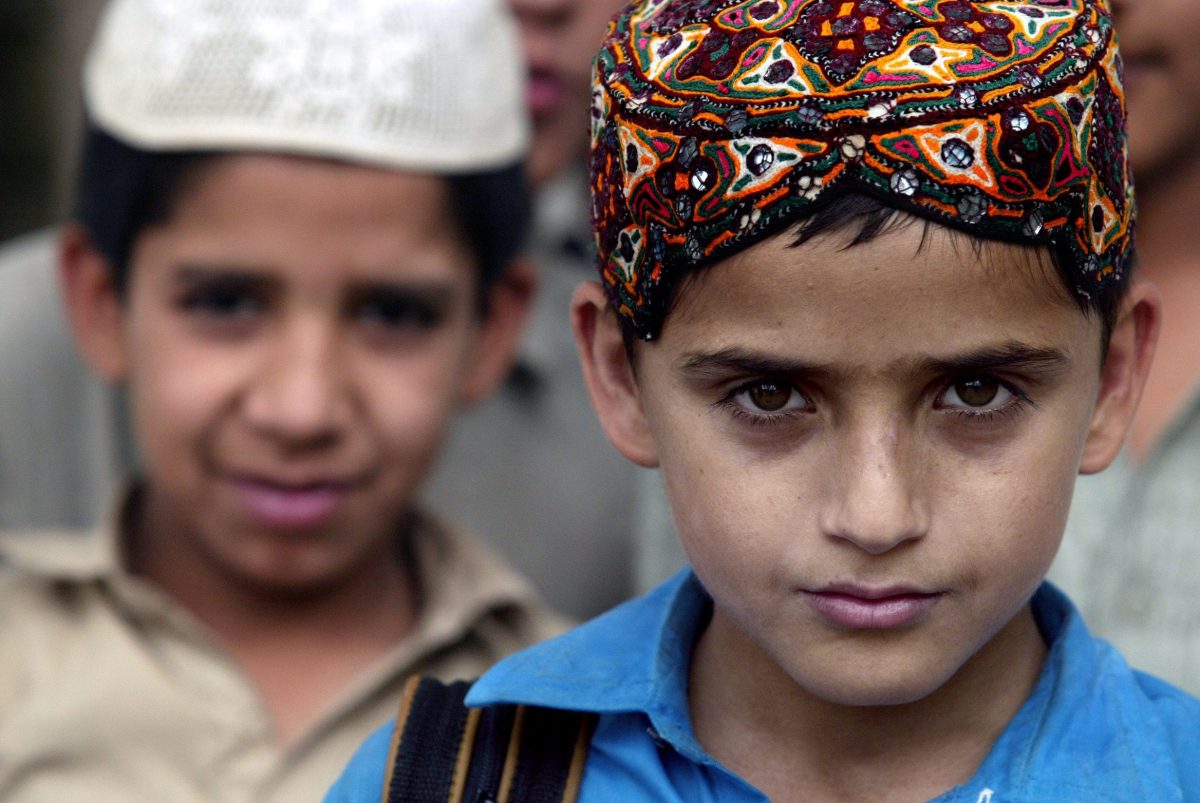 Zaman and Viqar Shah head to a madrassa in Islamabad, Pakistan, 22 May 2003. (EPA-PHOTO/EPA/Shabbir Hussain Iman)

Some called them schools for terrorism that used the holy Koran as a guide to teach that non-believers and rivals should be killed.

But on April 29, the government of Prime Minister Imran Khan said it would close the few hundred schools that promote violence.

It also plans to force all 31,000 non-violent religious schools — which teach an estimated three million of the country’s 22 million students — to add classes in Urdu, English, Science, History and Math to their standard Koran memorization classes. There are estimated to be more than 35,000 madrassas in Pakistan.

Years ago, during a similar effort to defang the madrassas, one madrassa leader in Lahore told me he would not allow the government to tell him what to teach. He called his religious curriculum “the work of god.”

But this time, the reform effort has been introduced by the powerful military — a sign that the stars may be aligned to curb the madrassas.

A clamp-down on madrassas is seen as a way to assure the world that Pakistan is not a terrorist threat to world peace. Some say even the militant madrassas are ready for change and that they want to prepare students for university and jobs rather than holy war or jihad.

Parents put students in madrassas for lack of money.

An expert on madrassas, who asked not to be identified, said he had helped train 15,000 teachers to improve the curriculum to include material on women’s rights, social issues and academic subjects that could get students into university.

But there are still roughly 100 schools clinging to militancy, he told me in an interview in Washington on May 16.

“Some militants say that it looks like the Pakistani government was coerced by America, which called for reform of madrassas,” he said. “But something promising is happening. If the U.S. backs it with funds, it would go a long way.”

In the 1980s, the madrassas received substantial funding from U.S. and Saudi sources to fight the Soviets in Afghanistan. It remains to be seen whether the current government has the cash and will to take on zealots and assume control over the madrassas’ curriculum.

Notably, Prime Minister Khan announced on May 13 that he would accept an International Monetary Fund (IMF) bailout worth $6 billion. The funds come with IMF demands that Pakistan balance its budget. That would mean Pakistan might not have the funds to hire around 100,000 teachers and pay for new textbooks and educational tools.

A student told me he was ready to kill ‘the enemies.’

Most parents place students in madrassas because they lack money to buy uniforms and books for the public schools, which are mismanaged and corrupt. Teachers often don’t show up for class.

The army, and especially the powerful Inter-Service Intelligence agency, have used the militant madrassas to train and recruit young fighters for terrorism in India, Kashmir, Afghanistan and other hot spots.

On May 1, the government showed its teeth when it sent military spokesman Gen. Asif Ghafoor to inform reporters in Islamabad that “the government of Pakistan … has decided that these madrasas will be mainstreamed.”

When I visited the Khuddamuddin madrassa in Lahore some years back, a 14-year-old student told me he was ready to kill “the enemies of Islam — in Indonesia, Philippines, India, Afghanistan, Bosnia, Algeria.”

A reformer was assassinated last year.

Douglas Johnston, a long-time expert on madrassas, met Pakistan religious teachers 15 years ago to initiate reform as a religious responsibility.

He told me the sad reality is that Pakistan is a feudal society and the elite have no interest in empowering those at the bottom. They don’t want to risk upsetting the status quo.

“It is the elephant in the room no one wants to talk about,” he said. “It is like shoveling against the tide.”

Johnston founded the International Center for Religion and Diplomacy. With support from private funders, he was able to bring leaders of the five sects that sponsor these religious schools to a meeting in Washington.

“When I went to the madrassa of Samiul Haq, father of the Taliban, he was the height of hospitality and was taking active steps to promote peace among the madrassas,” Johnston said. “This activity undoubtedly led to his assassination less than a year ago.”

When the United States and other foreign powers push for educational reform, it can provoke a nationalist backlash, experts on the religious schools have noted. Key reforms must come from Pakistanis themselves. 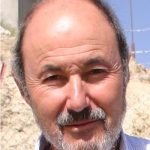 Share This
IslamPakistan commits to reform schools that teach militancy