Stock markets around the world have fallen sharply. The question is: How vicious can the bear become? 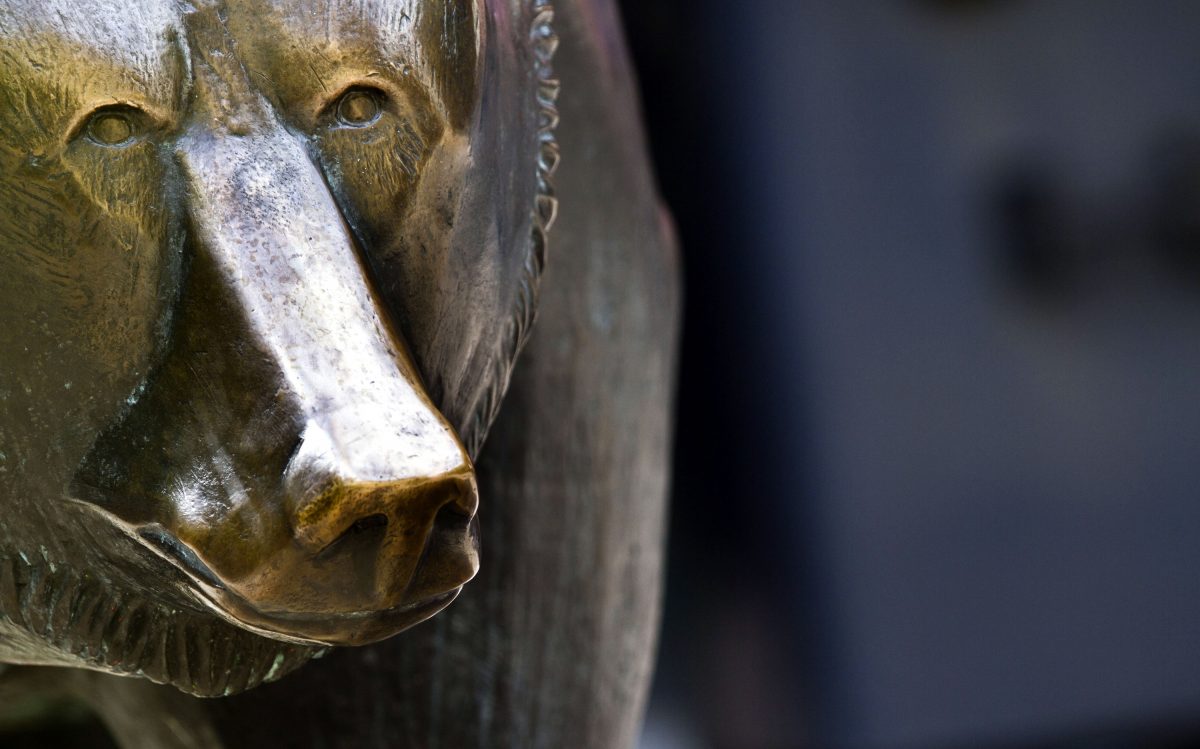 The nation’s heartland boomed to meet the global economy’s insatiable demand for its exports. Middle-class citizens began investing in stocks and buying on margin, helping to fuel the stock market’s dizzying climb. Individual investors pulled savings from banks and invested in stocks for what seemed to be a sure bet.

What followed was the U.S. stock market crash of 1929. The great bull market had turned into a bear.

While parallels could be drawn between the United States of the roaring 1920s and present day China, a Great Depression is not likely in the offing. However, global stocks seem to have started pricing in a global recession.

The bulk of major stock markets around the world officially entered bear territory by falling 20 percent or more from their highs.

The question is: How vicious can the bear become?

As of last week, stocks in bear territory included indices in Britain, China, Canada, France, Germany and Japan. Global stocks have lost nearly $8 trillion in market value since the start of 2016, weighed by fears of an economic slowdown in China, the world’s second-largest economy, and cheap oil.

Things to consider for the outlook on global stocks:

As to whether global stocks can decouple from China’s downward spiral, some experts note markets don’t always trade in lockstep and China has never yet pushed Wall Street into a bear market.

Share This
EconomyJust how low can stock markets go?