Journalists practice a dangerous craft and now are accused of peddling fake news. With the world facing annihilation, is it worth plying that trade? 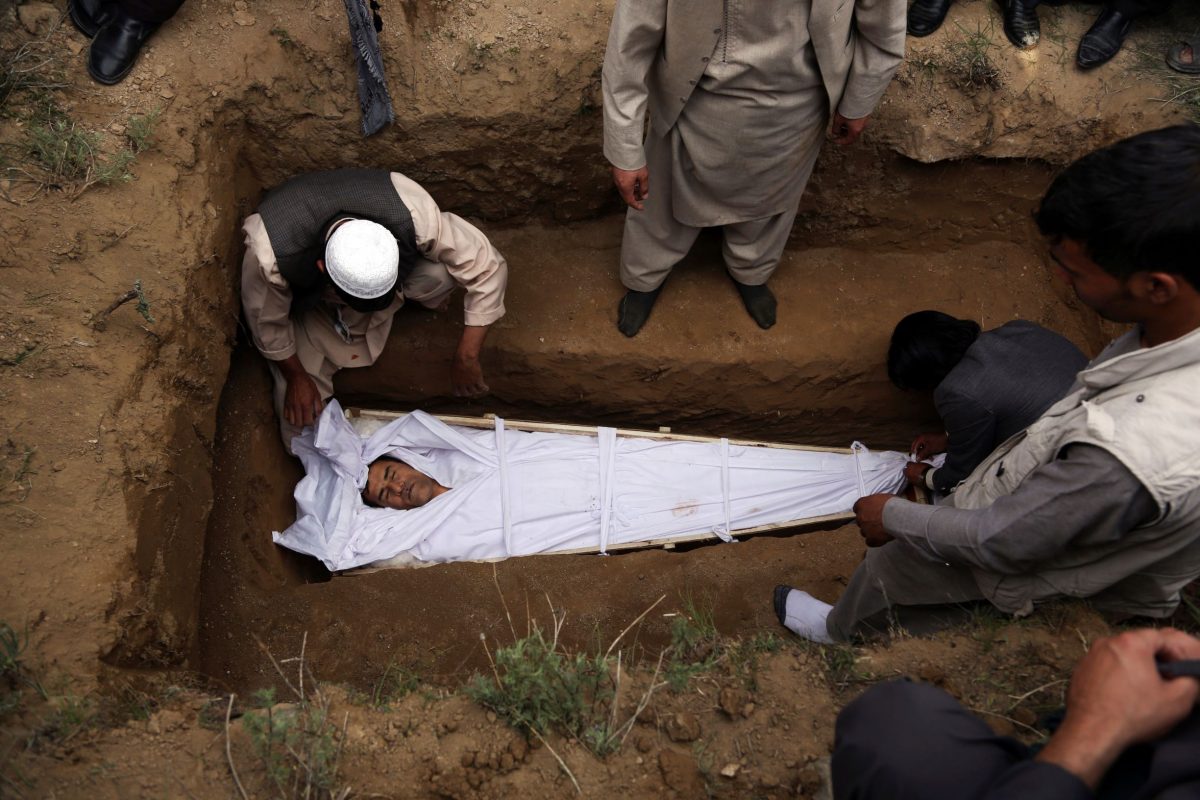 When Time magazine awarded its “Person of the Year” title for 2018 to a group of individuals killed at work in a mass shooting, slain in their own consulate, imprisoned for doing their job or otherwise silenced, it was the first time the publication had recognized fellow journalists for their work.

This past year, 80 journalists have been killed around the world, according to Reporters Without Borders. It called the violence “an unprecedented level of hostility towards media personnel.”

“The hatred of journalists that is voiced, and sometimes very openly proclaimed, by unscrupulous politicians, religious leaders and businessmen has tragic consequences on the ground, and has been reflected in this disturbing increase in violations against journalists,” the organization’s secretary-general, Christophe Deloire, said.

In its 2018 survey and for the third year in a row, the Committee to Protect Journalists (CPJ) reported the highest levels of imprisonment since the international nonprofit’s records began and said it was “the new normal” having hundreds of journalists behind bars.

According to CPJ data, 1,333 journalists have been murdered, been killed by crossfire or died while on dangerous assignment since 1992.

You’d be excused for wondering why people choose the job at all.

Myself, I joined Reuters straight out of university in 1993 because I wanted to use my languages, go out in the world and write, report and understand humanity.

To place the current state of journalism in a wider historical context, I returned to the writings of Martha Gellhorn, one of the great 20th century war correspondents.

The early 21st century onslaught of lies, propaganda and false cries of “fake news” in the mouths of politicians and on social media would have been no surprise to Gellhorn, who died in 1998.

“It took nine years, and a great depression, and two wars ending in defeat, and one surrender without war, to break my faith in the benign power of the press,” she wrote in the 1959 introduction to “The Face of War,” written about World War Two and from Asia, Central America, Europe and the Middle East.

“Gradually I came to realize that people will more readily swallow lies than truth, as if the taste of lies was homey, appetizing: a habit.” Her experience taught her that “manipulated millions could be aroused or soothed by any lies.”

Comparing herself and fellow journalists covering the rise of fascism in Europe to “solitary stretcher-bearers,” the American author said journalism’s guiding light was “no stronger than a glow-worm.”

“One can sometimes say what one means.”

Despite realizing nuclear arms had made planetary annihilation a possibility that overshadowed even Adolf Hitler’s concentration camps, which she experienced at Dachau, she held true to her belief in journalism.

The act of keeping the record straight “is valuable in itself,” Gellhorn wrote.

She had no time for government propaganda, dismissing as “official drivel” talk of “clean bombs and tactical nuclear weapons.”

In words that could apply to politicians who doubt humans drive climate change, she said anyone who can read a newspaper or listen to a radio “knows that some of us mortals have the power to destroy the human race.”

Now, humanity faces not one, but two existential threats: the threat of nuclear annihilation and the increasingly imminent possibility of catastrophic, irreversible climate change.

Seen in that light, it is perhaps not surprising that journalists, especially those who choose the dangerous path of foreign correspondence and reporting on human rights around the world, cling to the possibility of conveying world events to their audiences in clear and concise words, beautifully made pictures or video that tells the story in a few precious seconds.

“I see mysteries and complications wherever I look, and I have never met a steadily logical person,” Gellhorn wrote.

“Still one can sometimes say what one means, with immense effort.”