When Jimmy Carter ran for U.S. President, he capitalized on the fact he was little-known, adopting the campaign slogan, “Jimmy Who?” 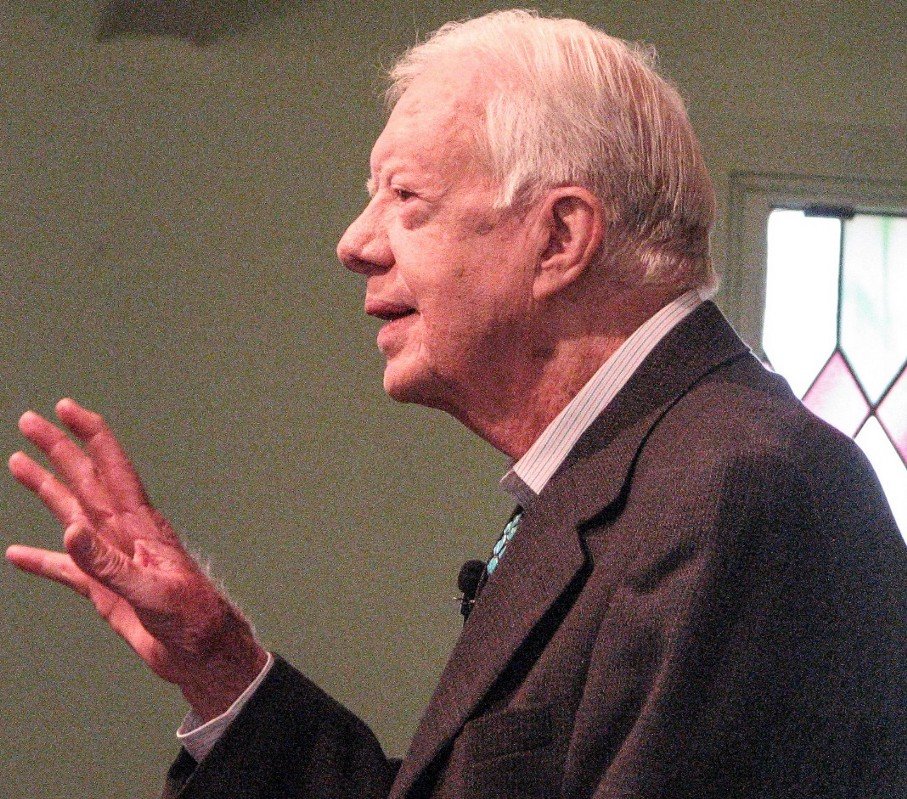 When Jimmy Carter ran for President of the United States 39 years ago, he capitalized on the fact that he was a little-known former Georgia governor by adopting the self-effacing campaign slogan, “Jimmy Who?”

Today, at 90, the 39th president has slipped back into semi-obscurity — he seldom appears on television or otherwise makes news.

But when I visited him in his tiny Plains, Georgia hometown recently, I found him as engaged as ever. He writes books — 28 at last count — paints pictures, travels constantly to oversee humanitarian projects undertaken by an organization that bears his name and still makes time to teach hour-long religious Sunday School classes about 40 times a year.

Carter’s presidency covered a chaotic period in American history. The Cold War between the United States and the Soviet Union, with its ever-present threat of a nuclear conflagration, was still going strong. An Arab oil cartel took advantage of U.S. energy profligacy, causing gasoline shortages and other economic ills.

This led to a sense of national unease that became humiliation when Iranian revolutionaries held 52 American diplomats captive for 444 days. It all made Carter look weak, and he was defeated for re-election by Ronald Reagan in 1980. 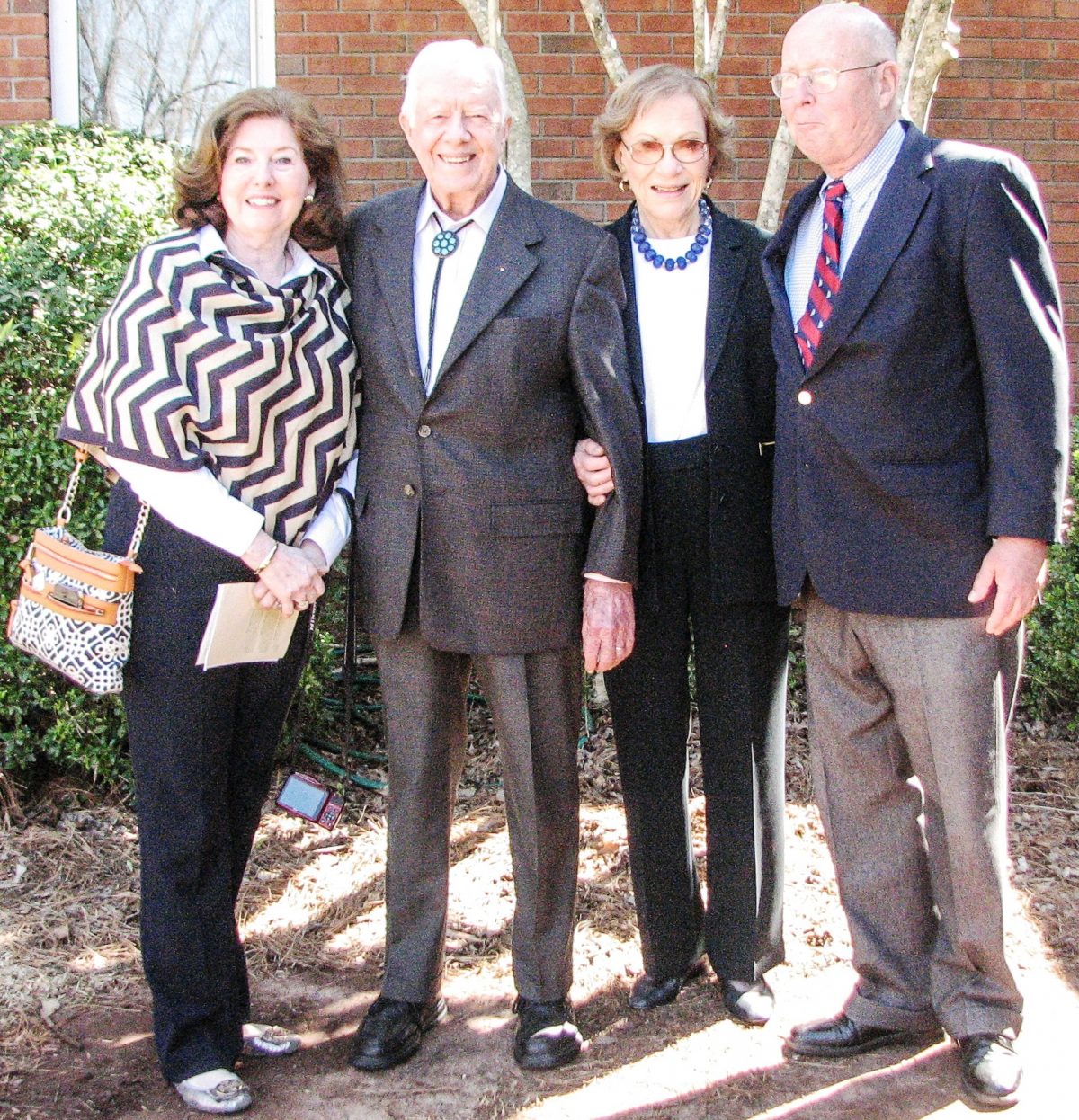 Some of the problems Carter tried to tackle — instability in the Middle East, human rights abuses and environmental issues — are front and center still. Had his policies prevailed, many students of history believe the world would be better off.

When I covered Carter, I found him very intense, with little patience for small talk — liabilities in politics, a profession whose hallmarks are garrulousness and glad-handing. On my recent visit, I found Plains, often my home-away-from-home four decades ago, little changed.

But I found Carter much more at ease than I remembered him being. He has a lot to be proud of since he left the White House. He and his 87-year old wife, Roselynn, remain involved in the work of the Carter Center, a public policy organization with a global reach.

Among its successes are the near-eradication of two devastating illnesses — river blindness and Guinea worm disease — once prevalent in Africa. 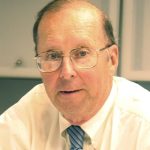 Gene Gibbons covered U.S. Presidents Nixon, Ford, Carter, Reagan, George H.W. Bush and Clinton during a 40-year career with Reuters and UPI. He was past president of the Radio-Television Correspondents Association and served as a Presidential Debate panelist in 1992 and as a Joan M. Shorenstein Fellow at Harvard’s Kennedy School of Government in 2010. An ex-U.S. Army officer, he once served as press aide to U.S. Vice President Hubert Humphrey.