In Italy, it’s déjà vu all over again

When U.S. baseball legend Yogi Berra uttered the tautology, “It’s déjà vu all over again,” he could have been referring to Italy’s tortured politics. 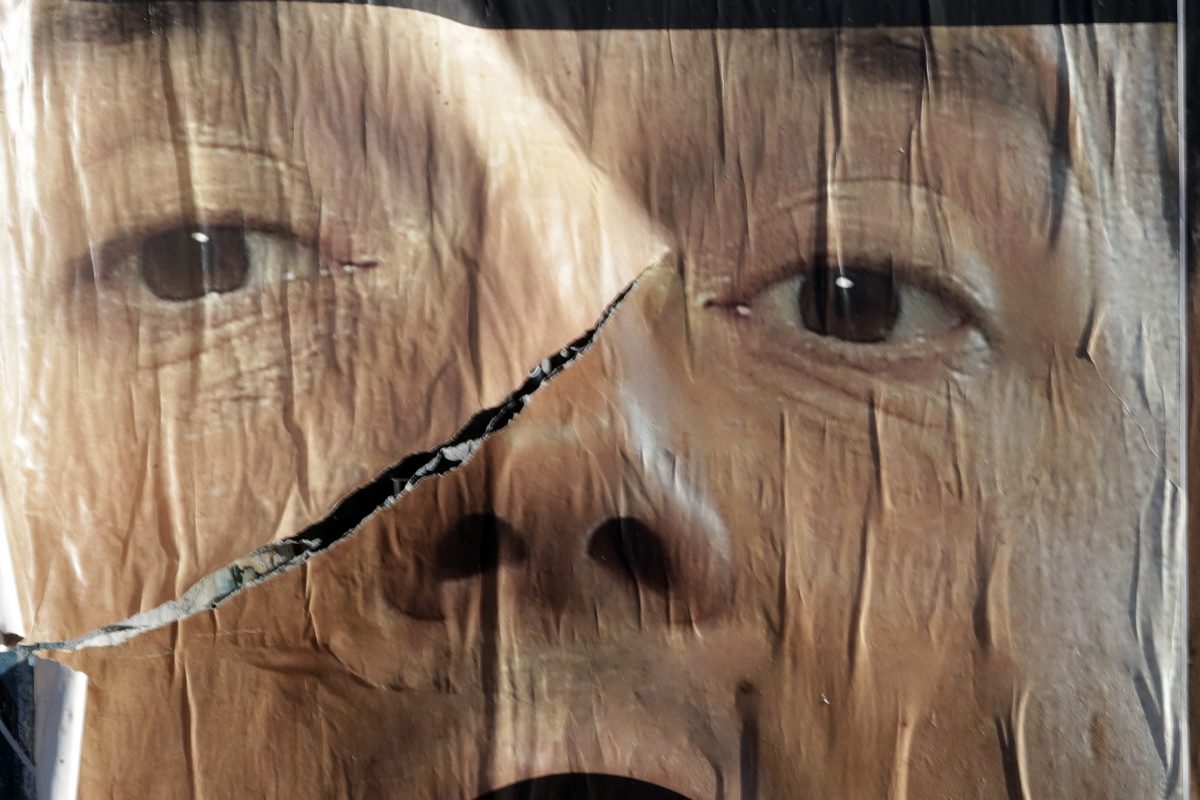 When American baseball legend Yogi Berra uttered the classic tautology, “It’s déjà vu all over again,” he wasn’t referring to his parents’ country of origin. But the phrase could have been tailor-made for Italy’s tortured politics.

After months of political uncertainty, there are fears the country could be slipping towards instability like the period between 1946 and 1993 when governments lasted on average less than a year.

That would be worrying not just for Italy’s stagnant and sick economy and an army of young unemployed, but also for the European Union, of which Rome was a founding member.

When young upstart Matteo Renzi seized control of the governing center-left Democratic Party and then became prime minister in 2014, it seemed Italy might just have turned a corner towards meaningful change.

Three years later, that all seems like a naive illusion.

A combination of Renzi’s own unpopularity and opposition from powerful interest groups has swung a wrecking ball into his plans. Left-wingers have broken away from his party, and the center-right once dominated by media magnate Silvio Berlusconi is also fragmented.

The populist Five Star Movement (M5S) of former comedian Beppe Grillo has growing appeal for a population sick of squabbling and self-interested politicians.

Media savvy and telegenic, the dynamic Renzi initially ran rings around both the stodgy apparatchiks in his own party and other political leaders. But his arrogant and overweening ways upset conservative voters angered by his failure to revive the economy and encouraged a host of enemies.

Grossly underestimating the public mood, like another hubristic young prime minister in Britain, Renzi made a disastrous gamble last December on a referendum that would have greatly curtailed the power of the upper house of parliament — an acknowledged barrier to reform.

His opponents were able to portray this and a new electoral law as an attempt to build his personal power. He lost by 20 percentage points and resigned first as prime minister, then as party leader.

To make the pill more bitter, Italy’s top court then deleted the very part of the electoral law intended to make government more durable, effectively turning Italy back to the proportional system of the unstable post-war period.

Renzi is on course to win back the party leadership and will then try to build popularity before an election due by early 2018. But his biggest threat comes from M5S.

Voters seem so disillusioned with traditional politicians that many ignore Grillo’s dictatorial leadership and the movement’s chaotic, scandal-tainted running of Rome’s city council, one of its first attempts to govern. In recent polls, M5S is either ahead or running neck and neck with traditional party alliances.

An election victory by Grillo, who has promised a referendum to leave the euro, would be a new nightmare for Brussels.

Whatever happens, Italy seems to have little prospect of stability or economic reform soon. There are almost 30 proposals, many of them incomprehensible to the layman, on how to reform the electoral law before the next national poll.

The lowest common denominator may be a continuing, largely proportional system that encourages a plethora of parties with none capable of a lasting majority. Some analysts believe that a new parliament is unlikely to last much more than a year before another election – the last thing Italy needs.

As Yogi Berra also said, “It ain’t over till it’s over.” Which in Italy’s case seems like never.

Barry Moody worked for 12 years in Italy in various assignments during a long career as one of Reuters most experienced foreign correspondents and editors. Most recently he ran editorial operations in Italy, Spain, Greece and Portugal at the height of the euro zone debt crisis. He was also Africa Editor for 10 years and Middle East editor for seven, during which he led coverage of the 2003 Iraq war. His other postings included Asia, Australasia and the United States.