Mali Nyeta and building a school: Progress in Africa

Mali Nyeta, a U.S.-based NGO, has built a school in Mali. It’s their mission to support the health and welfare of Africans, hungry for education. 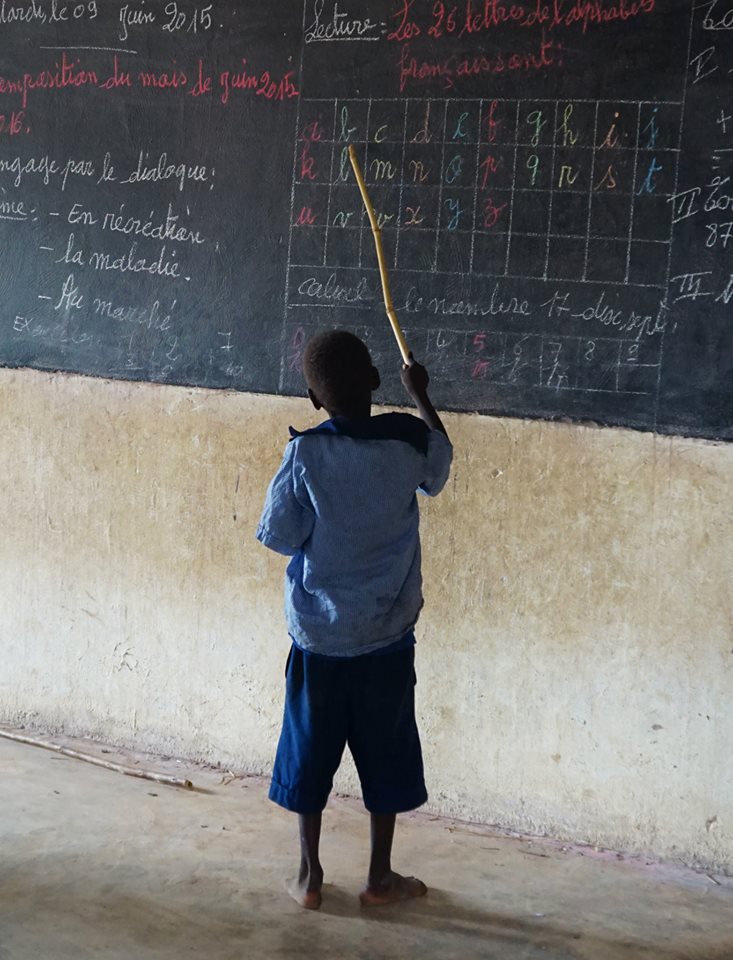 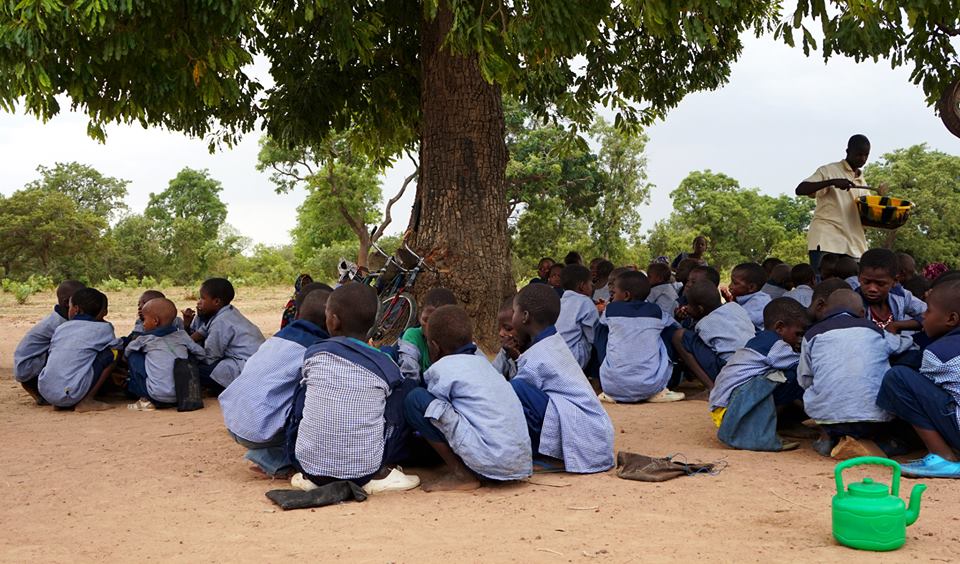 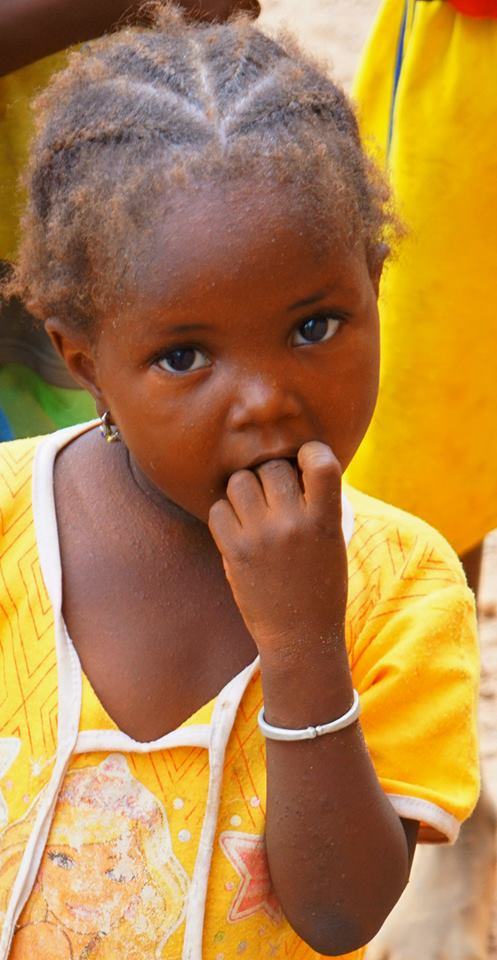 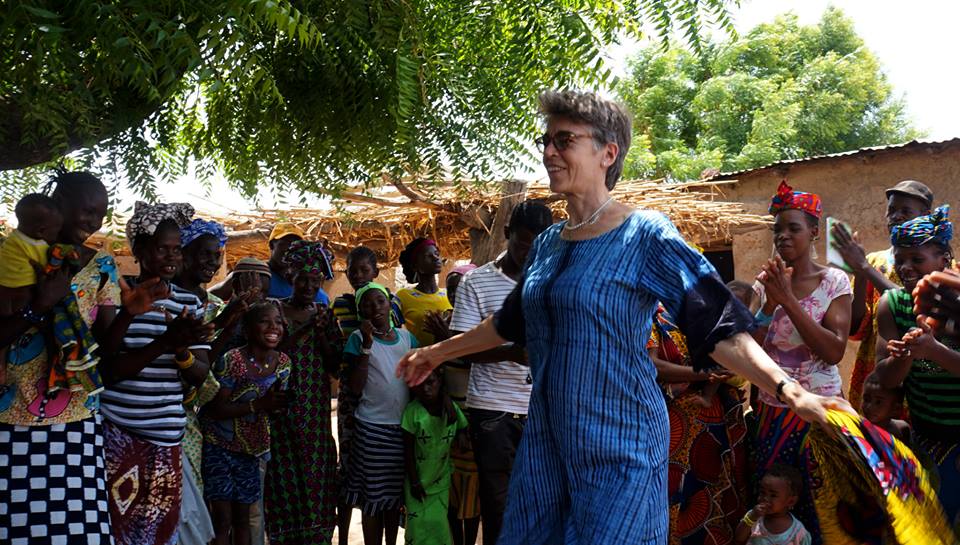 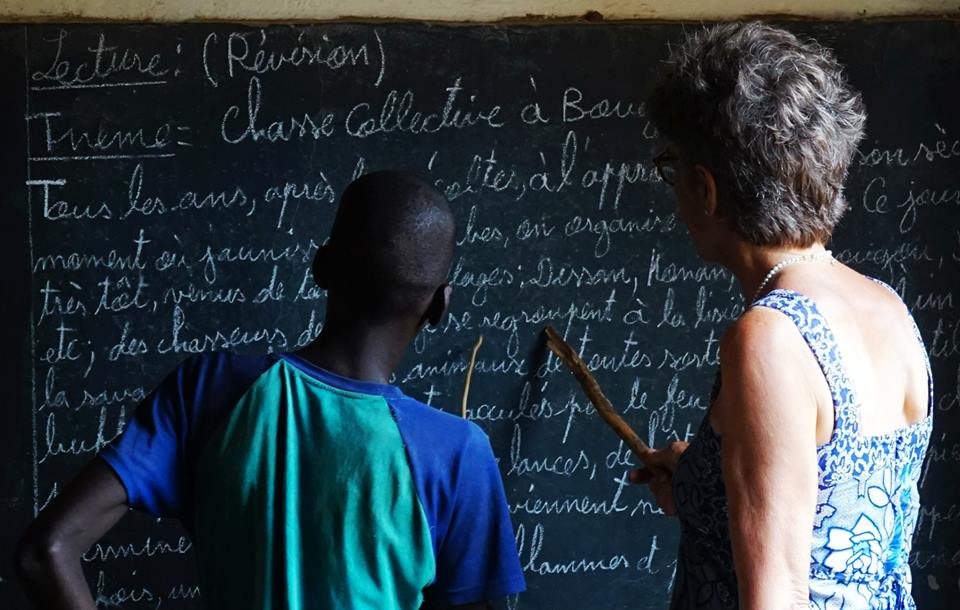 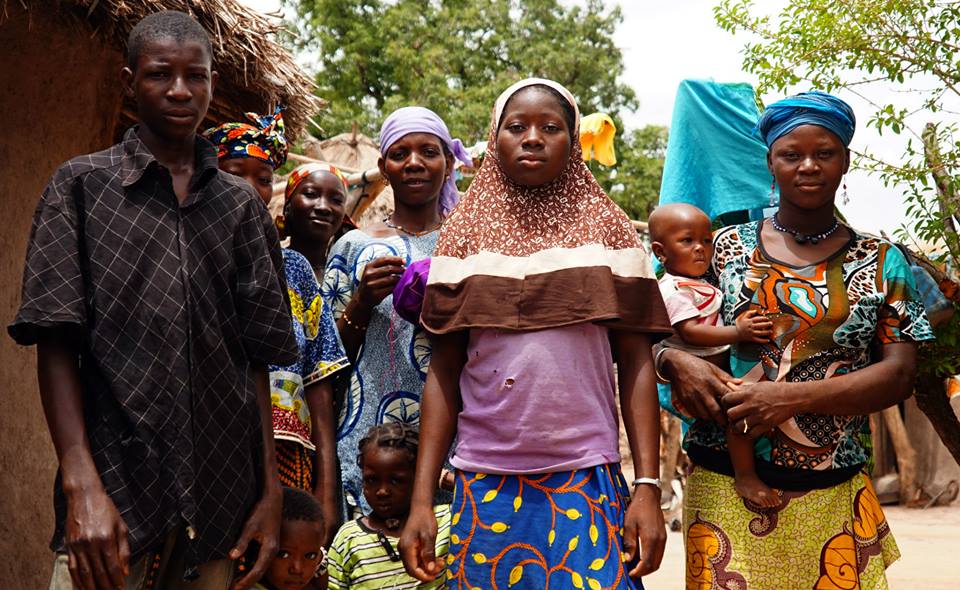 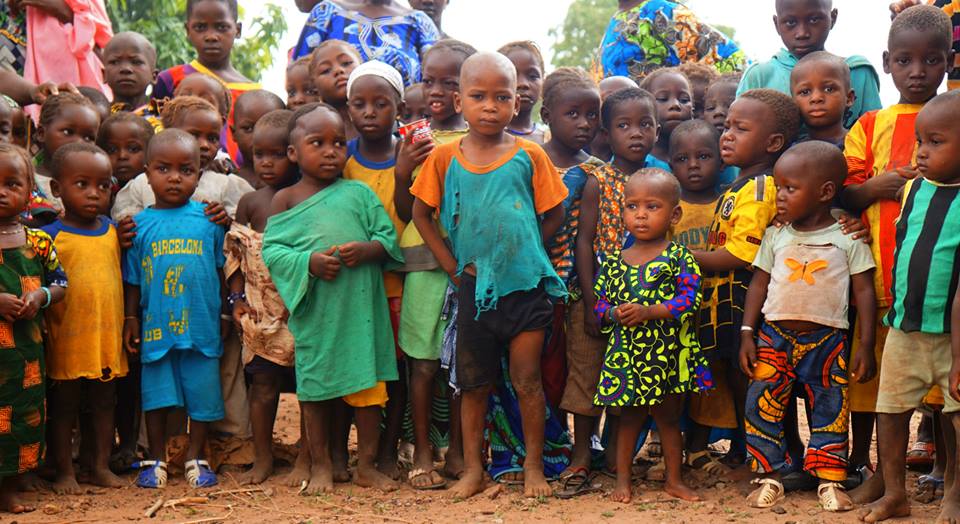 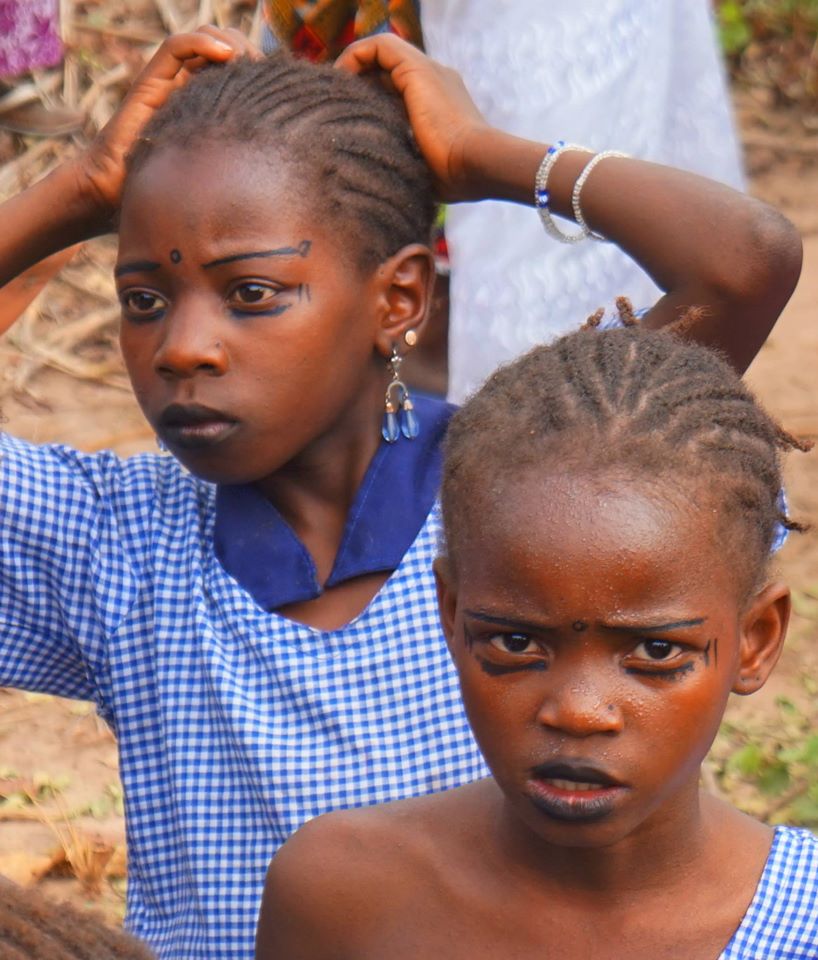 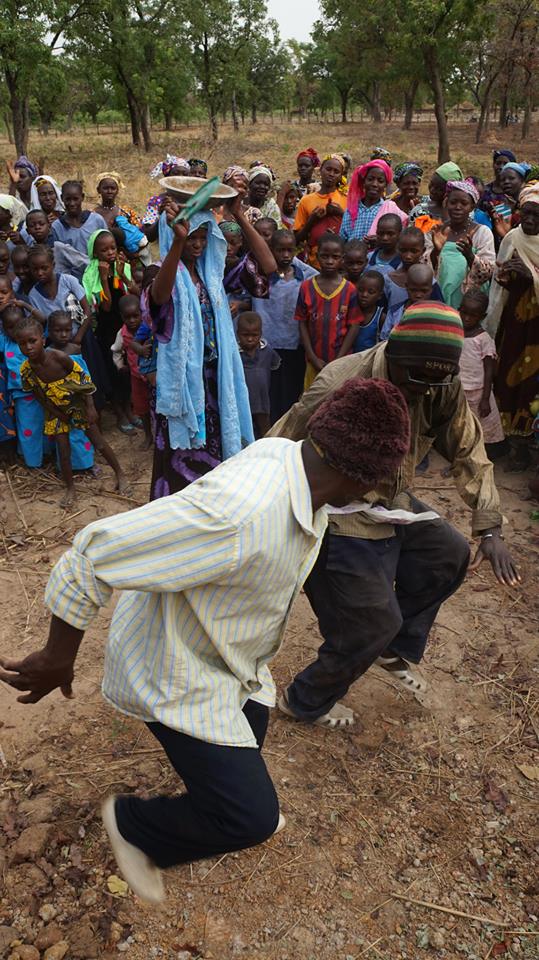 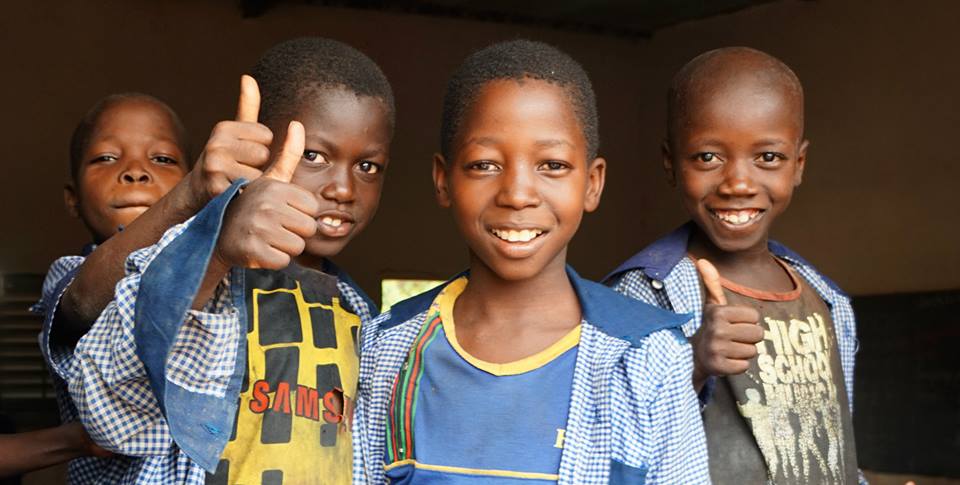 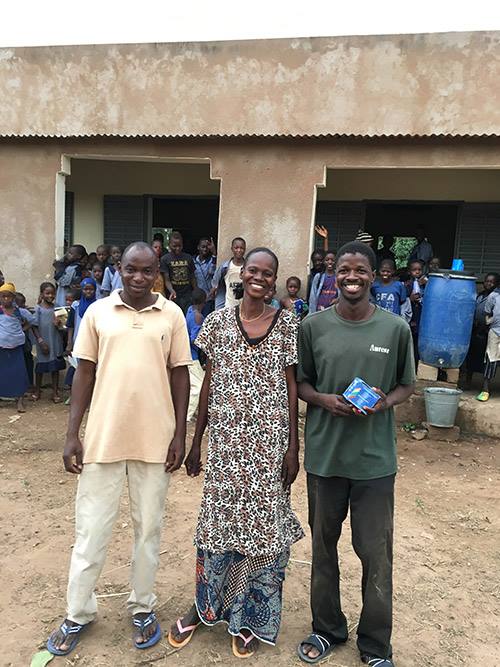 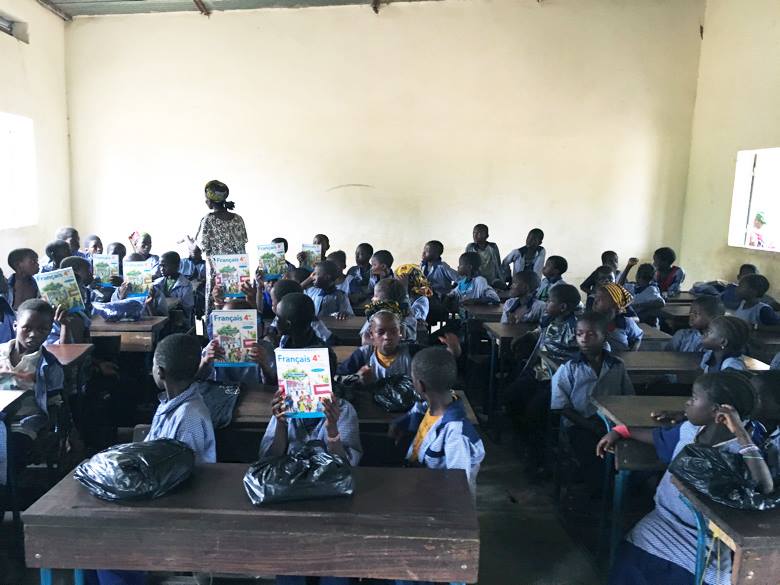 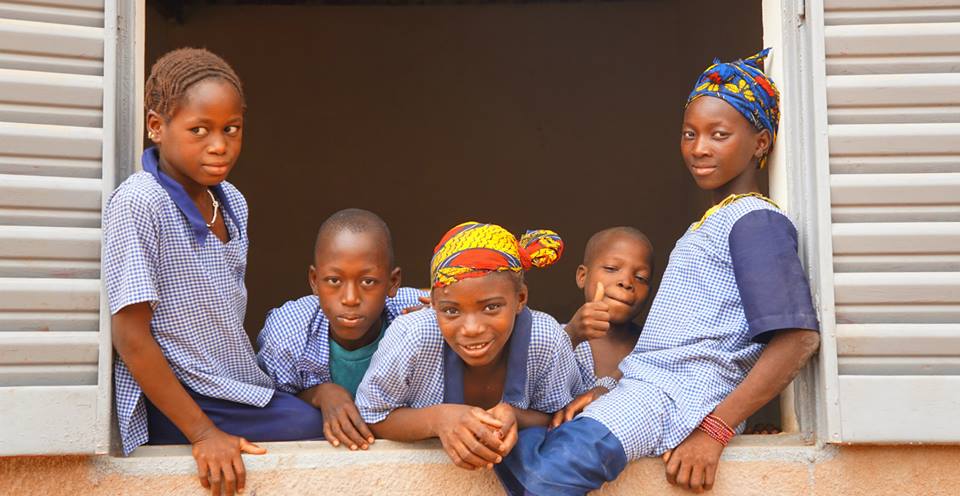 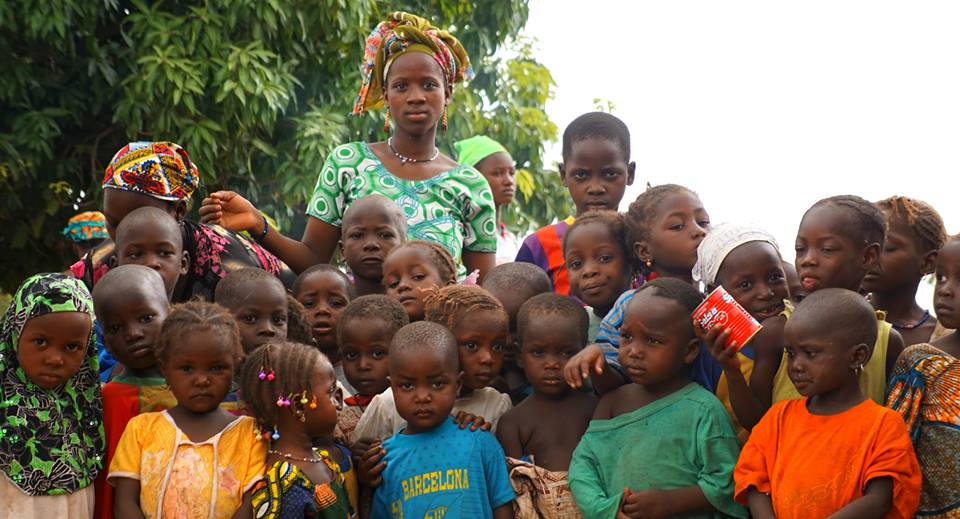 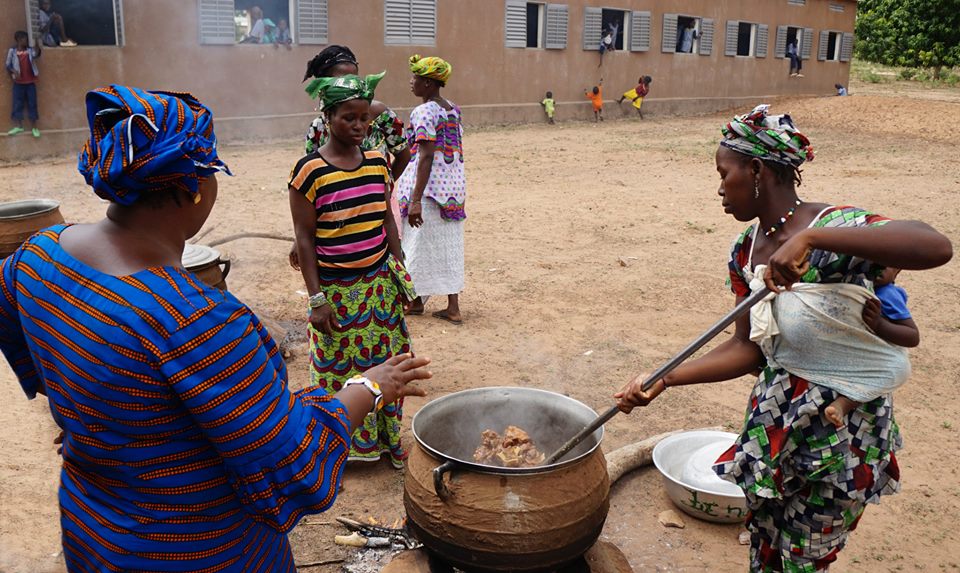 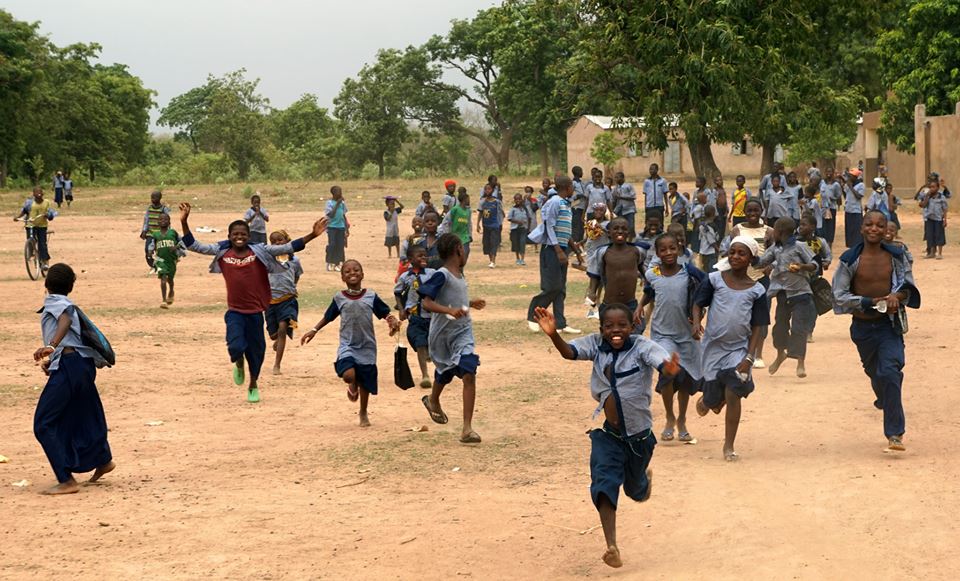 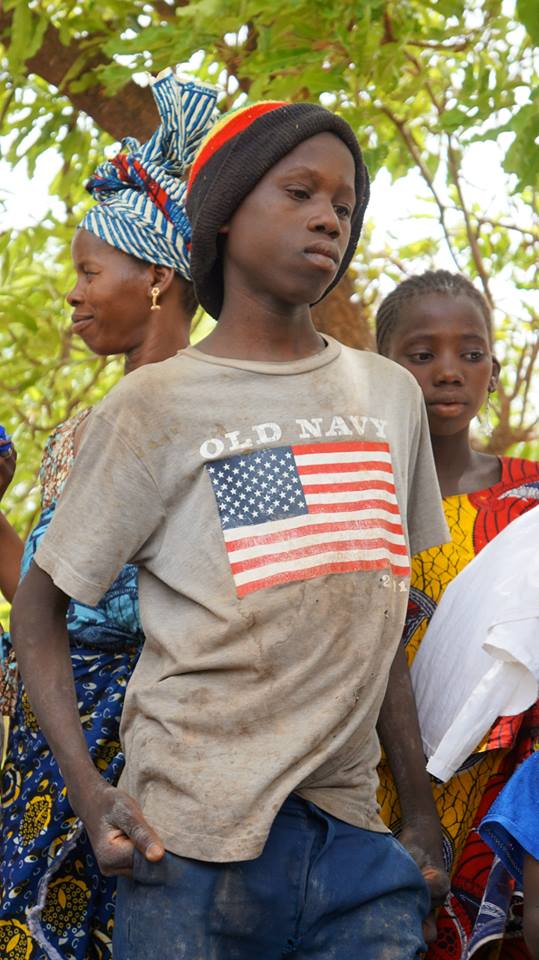 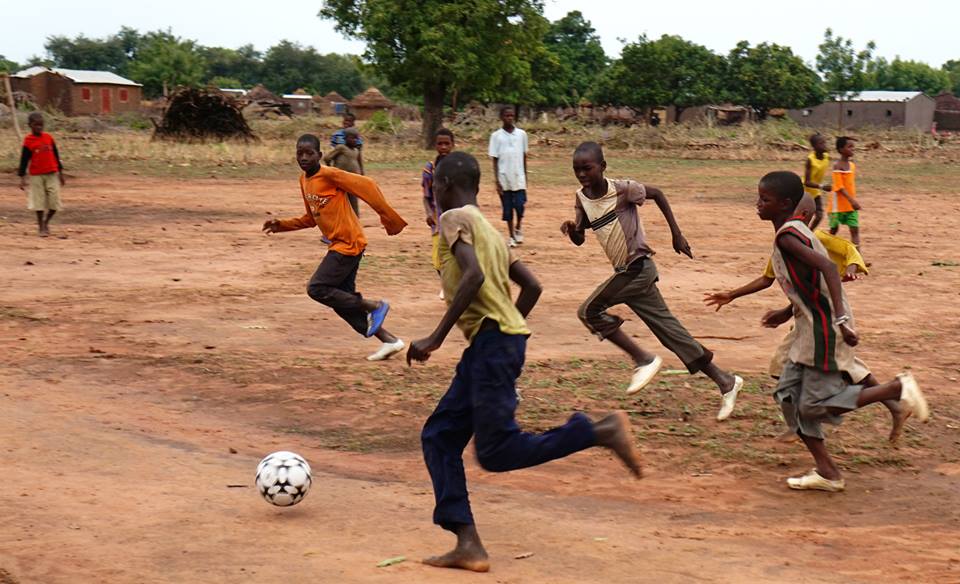 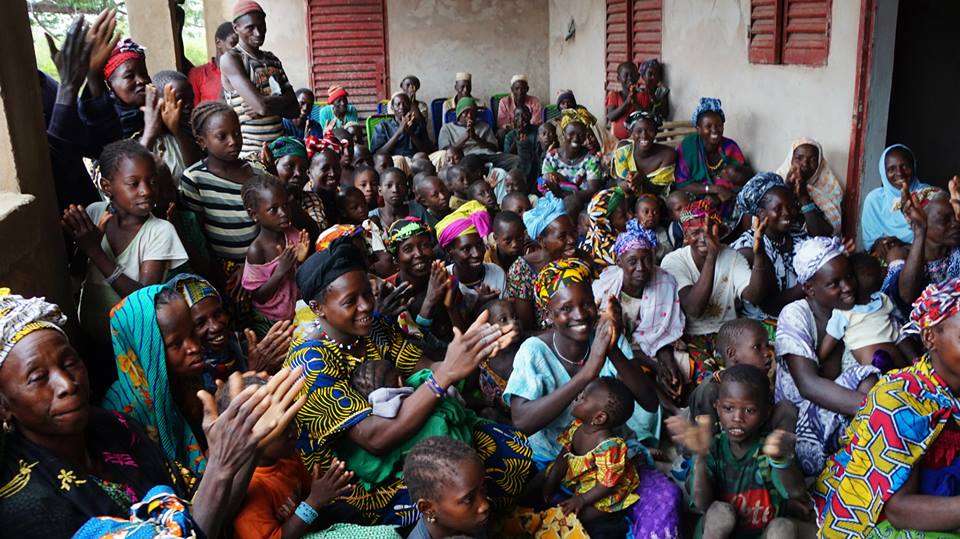 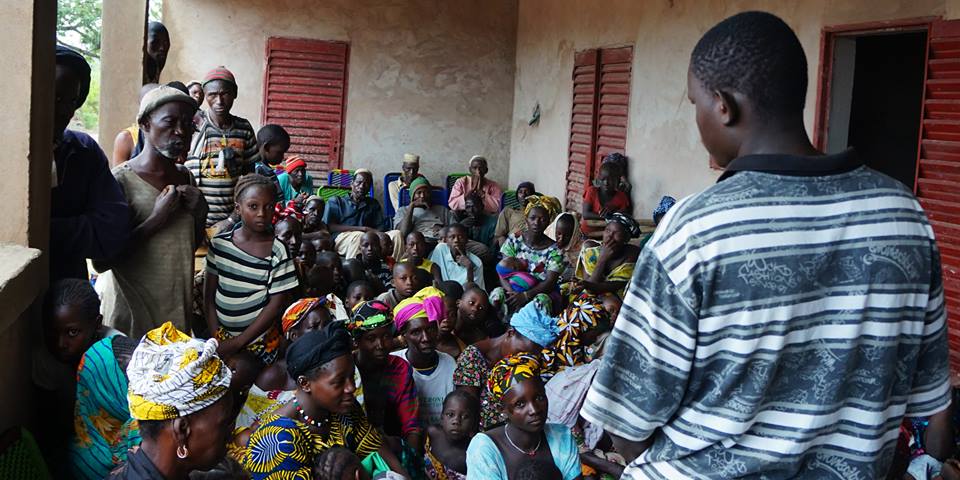 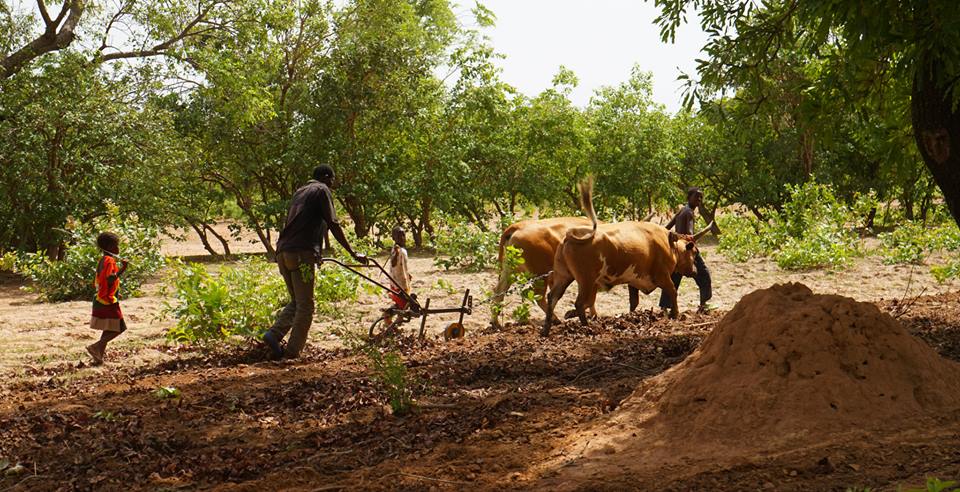 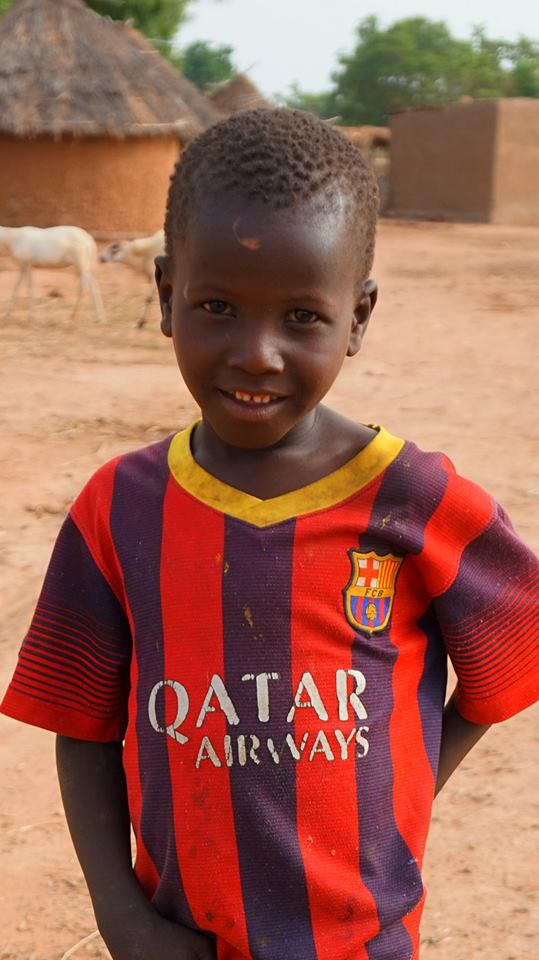 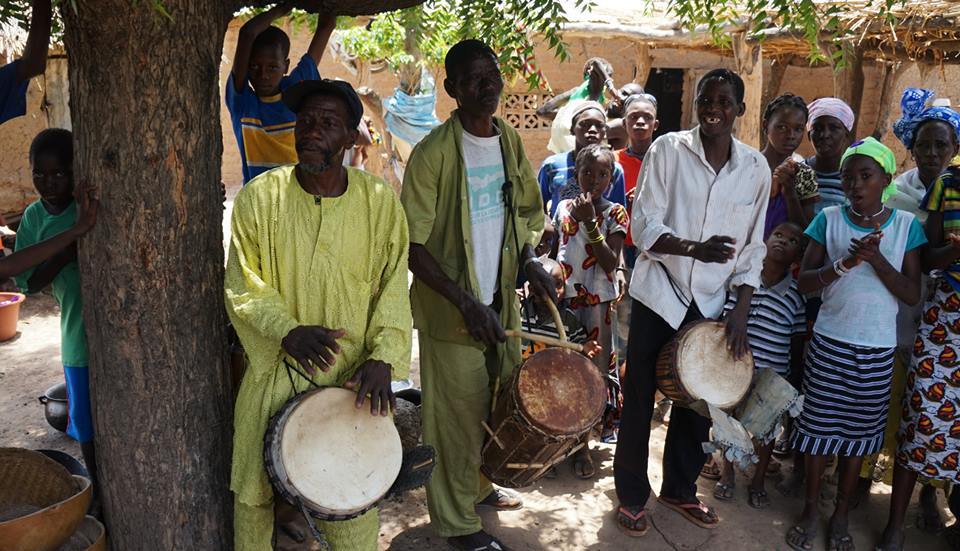 (All photos by Chris Hendershot)

It takes a village. Seize opportunity when it knocks at the door. Love your neighbor.

Imagine what it might mean to embody just one of those clichés.

I recently sat down with Jinny St. Goar, co-founder of Mali Nyeta, a charitable organization that helps rural communities in southwest Mali.

Just how did this former journalist from New York end up spearheading the building of a school in a remote African village?

Years ago, St. Goar opened the door to her New York apartment in the dead of winter, chatted with Pele the grocery-delivery man about the weather and remarked that it must be very different from his native sub-Saharan Africa.

In Mali, Bintou had been principal of a school in the capital Bamako, adding one grade level every year until there was a high school. The Sissokos had come to the States hoping to make a better life for their family.

But Bintou and Pele wanted to give back to Mali and start another school. They worked three jobs apiece to save capital. And then, Bintou and Jinny created Mali Nyeta — meaning “progress in Mali” in the Bambara language.

The fifth poorest nation in the world has a pressing need for schools.

Now, through Mali Nyeta’s work, two neighboring communities in Djangoula have a three-room school — l’École Paul Sheftel, named after the pianist and educator — with 161 girls and boys. Three teachers divide the six grades between them. Students, who receive two uniforms a year, still use slates and chalk.

St. Goar returned to Mali last October to bring students their first textbooks. She lit up when she described a student pressing his nose into the book’s spine, his first time.

“People talk about income inequality in this country,” St. Goar said as she poured tea. “They have no idea.”

In Mali, the fifth poorest nation in the world, there is a pressing need for schools. Only 15% of boys and 11% of girls attend school, and most leave before age 12.

Mali Nyeta is helping rural Malians in other ways, too. It has launched a micro-finance program that is enabling some 200 women in three villages to grind shea nuts by machine. It is also building a health center.

How did they choose the twin villages of Djangoula for the school?

Bintou asked her brother, Seydou, to scour the countryside near the town of Kita, where he was living, to find a good spot. Seydou had just secured some farmland, and on his way there one day, his motorbike broke down.

When he finally made it to his farmland, he went to pay his respects to the chief of the village. “Oh, my son I was expecting you much earlier,” the chief said.

“I had to walk the last seven kilometers,” Seydou replied.

“Now you understand why we need a school in our village because our littlest ones can’t make the walk to the local school,” the chief said.

For many of us, Mali evokes terror. It has been racked by insurgency, which heated up in 2011 when many ethnic Tuaregs returned home from Libya where they had fought alongside forces supporting Muammar Gaddafi. Mali’s former colonists, France, sent in troops in 2013 to help win back territory from Islamists and to save the fragile government.

I asked Jinny if political instability affected the villagers. “If you are struggling to feed your family, you’re not too worried about all this mishegas.”

Mali Nyeta cannot address all of these problems. It can only begin.

More than one in three children in the villages will not live past their first birthday. For them, it doesn’t matter if there’s a school.

But now there’s a school.

Christopher Alexander Gellert is a U.S. citizen who has worked in Chile and studied in France. His poetry has appeared in Belleville Park Pages, where you can read “Chopping Onions” and “Nights of Sleeping”, and in Forth. He also writes critical essays for Soonest Mended.