Israel’s Netanyahu and a broken taboo 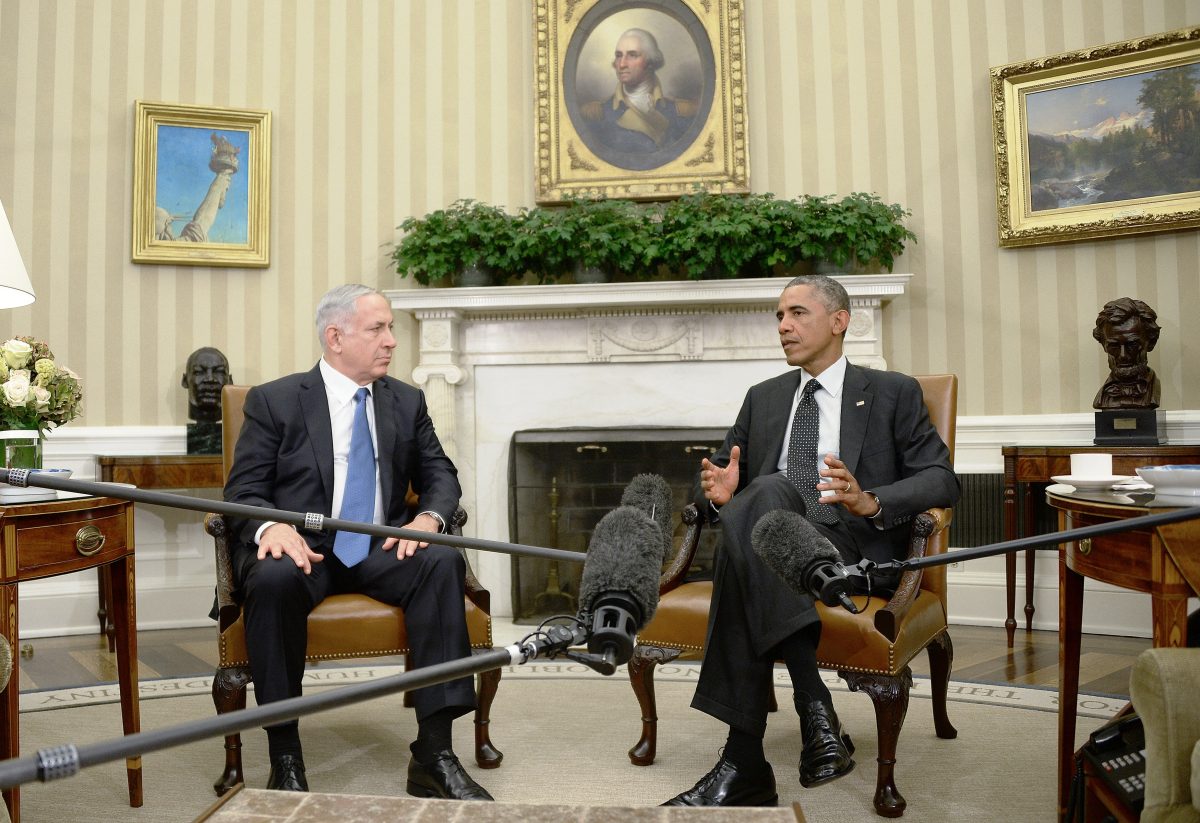 The golden rule of Israeli politics has always been to avoid any public spat with the Americans.

The theory was that the electorate would punish any politician who endangered the country’s relationship with its closest and most powerful ally.

Benjamin Netanyahu, Israel’s three-times prime minister, appears to have broken the rule and got away with it, winning re-election on March 17 and the chance to form a governing coalition headed by his Likud party.

Netanyahu had broken a taboo by accepting an invitation from President Barack Obama’s Republican opponents to address the U.S. Congress, using the occasion to criticize the administration’s Middle East policies.

Obama is having none of it.

In the last moments of the election campaign, he rejected the international consensus on the creation a Palestinian state, which is the keystone of U.S. policy in the region.

Since the election, Netanyahu has sought to row back on that, but Obama is having none of it.

“We take him at his word that it [Palestinian statehood] wouldn’t happen during his prime ministership,” the president said in an interview, “and so that’s why we’ve got to evaluate what other options are available to make sure that we don’t see a chaotic situation in the region.”

It was a harsh put-down from the leader of a country that is often portrayed as unquestioningly supporting any policy the Israelis choose to pursue.

It is true that the U.S. invariably vetoes any attempts to sanction Israeli in international forums such as the United Nations. But American officials defend that stance on the basis that nothing must be done to disrupt the chances of an Israeli-Palestinian peace settlement built on a two-state solution.

The implication of Obama’s latest comments is that Israel can no longer automatically depend on such diplomatic support.

The intimate relationship between the two countries dates back to 1960s when Washington concluded that increased Soviet military support for Arab states that opposed Israel was upsetting the balance of power in the Middle East.

That led to a closer U.S. alignment with Israel, which was to seize a wide swathe of Arab territory in a six-day war in 1967.

That territory included the Gaza Strip, previously administered by Egypt, and the West Bank, previously under Jordan’s control.

Both were inhabited by Palestinians, among them those who had fled their homes in a war that followed Israel’s declaration of statehood in 1948.

The tail that wags the dog?

In the decades after 1967, an international consensus emerged that the solution to the conflict was the creation of a Palestinian state in Gaza and the West Bank. It was eventually endorsed by both Israel and the Palestinians.

A popular view of the U.S.-Israeli relationship, particularly among the people of the Middle East, is as an overarching American-Zionist conspiracy to control the region. Israel is often caricatured as the tail that wags the American dog.

The reality is much more subtle.

The two sides have often been at odds in the past, with Washington opposing the building of Jewish settlements on Palestinian land and trying to restrain its military response to Palestinian attacks.

However, these disputes have been kept deliberately low-key. In public, at least, the U.S. has always stood up for Israel.

This time, however, the dispute is out in the open. Netanyahu has defied the American president on the issue of Palestinian statehood and has publicly criticized his efforts to reach a nuclear deal with Iran, something the Israeli leader rejects outright.

At the end of the day, the U.S. first and foremost looks to its own interests in the Middle East rather than those of Israel, although it may often look as if the reverse is true.

Forgetting the golden rule of Israeli politics may come at the price of increased U.S. pressure on Israel in the future.

Harvey Morris has been a foreign correspondent for Reuters, The Independent and the Financial Times. He has covered revolutions, wars, politics and diplomacy in the Middle East, Europe, Africa and North and South America in more than 40 years as a journalist.He has written three books on the Middle East, including the best-selling Saddam’s War.