Is democracy really the form of government citizens want?

Democracy is in trouble around the world and autocrats are on the rise. Why is there such dismay over the West’s predominant form of government? 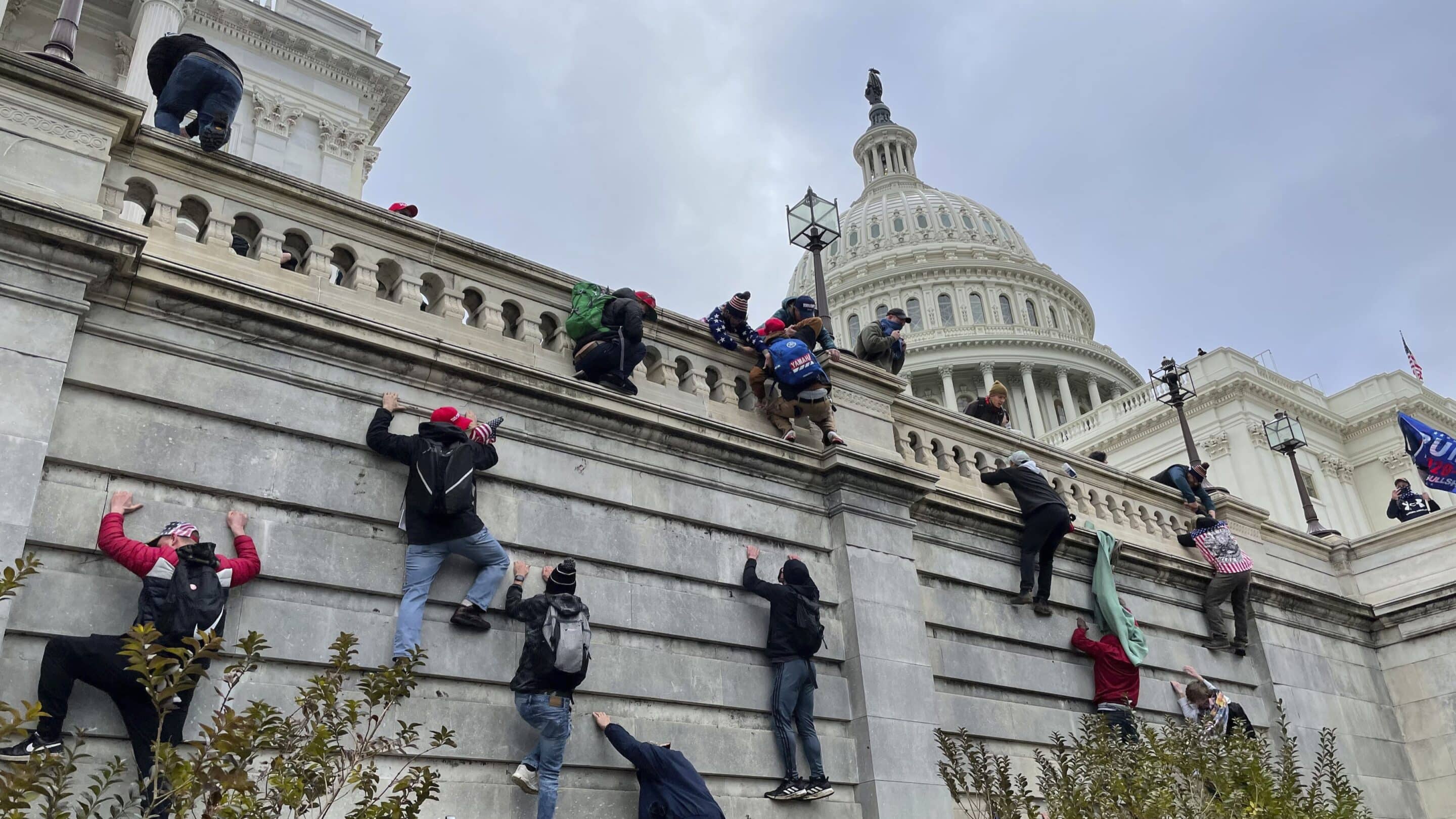 “Democracy is the worst form of Government except for all those other forms that have been tried from time to time.”

Is that observation, made 75 years ago by Winston Churchill, Britain’s most famous 20th century statesman, still valid today? That’s a question worth pondering at a time of fading trust in democratic governments and a steadily shrinking number of countries considered as fully democratic.

Comparisons between democracy and “all those other forms” of government are highlighted by a series of  long-running surveys by international research institutions, including the World Values Survey, the Democracy Fund Voter Study Group, the Pew Research Center, the Economist Intelligence Unit and the Edelman Trust Barometer.

They are all finding popular disaffection with democratic political systems and various degrees of trust in others.

Perhaps the brightest red warning lights for democratic politicians and their constituents came from the 2022 Edelman Trust Barometer, based on more than 36,000 online interviews in 28 countries. It showed that no government was as trusted by its citizens as China (83%), followed by the United Arab Emirates (76 %). Next came Indonesia, India and Saudi Arabia.

Even allowing for a measure of skepticism about online surveys in highly efficient surveillance states such as China and the UAE, the findings are remarkable. Edelman, the world’s largest public relations firm by revenue, has conducted its surveys for more than two decades, and China has regularly scored high on trust.

Contrary to conventional wisdom, the 10 countries at the bottom of the barometer’s list of 27 include six that are part of what is commonly referred to as “the West,” including Germany, Spain, Britain and the United States. Their democratic governments fail to inspire as much trust as authoritarians running China and the UAE.

American democracy is no longer “a shining city upon a hill.”

This begs a question over the world-view U.S. President Joe Biden pronounced at his first news conference after taking office. “It is clear, absolutely clear … that this is a battle between the utility of democracies in the 21st century and autocracies,” he said in March 2021.”That’s what’s at stake here. We’ve got to prove democracy works.”

Does it? What citizens expect most, political scientists say, is stability, prosperity, security, freedom, fair elections and politicians who work for the common good.

The United States, whose leaders have long portrayed their country as a model for others, has been falling short of those desires. The phrase “a shining city upon a hill,” often used by the late President Ronald Reagan, is no longer part of Washington’s political lexicon.

The lights dimmed on the shining city even before a violent attempt on January 6, 2021, to stop the peaceful transfer of power from the loser of a presidential election, Donald Trump, to its winner, Biden. Shocking videos of Trump supporters storming the U.S. Capitol did not match the image of a model democracy.

So it is not a surprise that a Gallup poll published in July, 18 months after the storming of the Capitol, showed record lows in public confidence for all three branches of the federal government — just 25% for the Supreme Court, 23% for the presidency and 7% for Congress.

Gallup has issued annual surveys of citizens’ trust in institutions since 1993. This year, an average of 27% expressed confidence in 14 key institutions, three percentage points below the previous low set in 2014.

Only 6.4% of the world’s population lives in full democracies.

While these scores are particularly low, there is popular disaffection with democratic political systems in many countries. So is adherence to democratic norms. This is backed up by a wealth of data compiled by the Economist Intelligence Unit (EIU), which has published an exhaustive annual survey on the state of democracy in more than 160 countries.

The EIU distinguishes four regime types across the world: full democracies, flawed democracies, hybrid regimes and authoritarian regimes. Amid what political scientists call democratic backsliding, the number of full democracies has shrunk to 21. That accounts for a mere 6.4% of the world’s population.

A full democracy, by the definition of the widely-respected EIU, is a country that not only guarantees political freedoms and civil liberties but also has a well-functioning government, free and fair elections, independent and diverse media, an independent judiciary and an effective system of checks and balances.

A flawed democracy also has free and fair elections but weak governance, infringements on media freedom and low levels of political participation. In hybrid countries, the government exerts pressure on opposition parties, allows widespread corruption, harasses journalists and has a judiciary that lacks independence.

The term authoritarian government is self-explanatory. It fits both China and the UAE, the two countries that top Edelman’s list of nations that inspire trust in their citizens.

So what are the reasons for disaffection with democratic systems?

Arguments over this question vary from country to country, as do notions of how best to run countries. Some of the alternatives suggested in opinion polls in long-established democracies are surprising. In Italy and France, for example, 17% believe military rule would be good for the country.

The EIU lists dissatisfaction with economic performance, disappointment with the lack of equality and fairness in politics and economics. “Cynicism about the commitment of political elites to represent voter interests and frustrations with not being consulted about the issues that affect their lives,” the EIU said.

Unless addressed, according to the EIU, this “leads to weaker attachment to democratic values and institutions.”

For those dissatisfied with how democracy works, there is another quote often attributed to Churchill: “The best argument against democracy is a five-minute conversation with the average voter.”