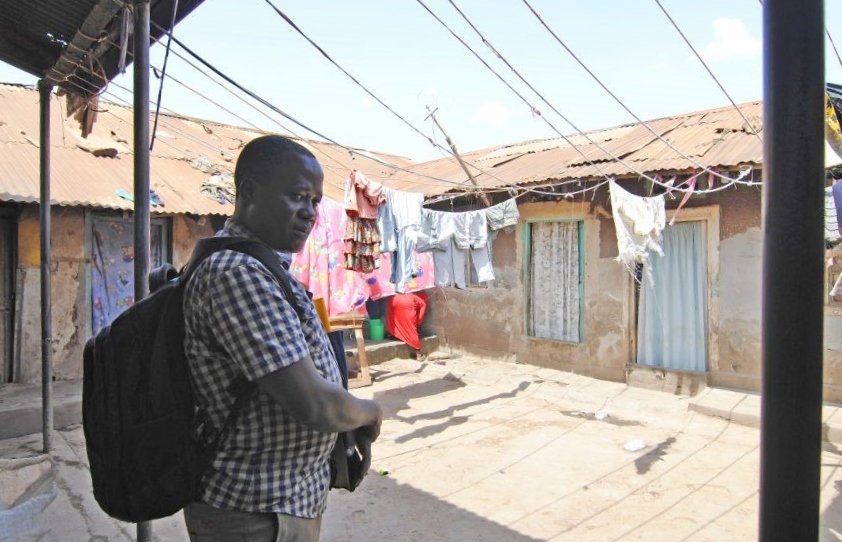 Students at Indiana University, Westover School and the Thacher School have won News-Decoder’s third essay/reporting contest with articles about LGBTQ rights in Uganda, protests in Japan against a U.S. military base, gender equality and threats to democracy around the world.

The contest, named in honor of the late Arch Roberts Jr, showcases work by students at universities and high schools in News-Decoder’s global network. The twice-yearly competition offers students an exclusive platform for expressing their views, and we will be publishing the winning entries and other submissions in coming weeks.

Although News-Decoder is backed by a team of highly experienced correspondents who have covered major stories around the world, half of what we publish on our public website is produced by young people who are just starting to spread their wings on the international stage.

We received 22 entries from students at 11 academic institutions. The work, which was reviewed by three judges with experience in international affairs, covered a wide range of topics including Israeli-Palestinian relations, the Maasai, hate crimes and Rohingya refugees. The judges’ biographies are below.

Nick Trombola, who is in his final year of undergraduate journalism studies at Indiana University, wrote about a transgender woman living in Uganda, where her gender status potentially carries a penalty of more than a decade in prison.

“We must make people understand that we are born this way and that nothing they can do will change that,” the woman, named Joseph Kawesi, told Trombola, who this past summer worked as a newsroom intern for the Daily Monitor in Kampala, Uganda, where he reported on HIV/AIDS activism and the South Sudanese refugee crisis.

Regina Mack, who is also in her final year of journalism study at Indiana, wrote about Japanese women protesting in Okinawa against a U.S. military base, which has been the source of sexual violence against local women.

Jaymee Hick, an Australian studying this year at Westover School in Connecticut, focused on gender inequality, which she called the most challenging human rights crisis of our lifetime, noting that an estimated 62 million girls worldwide are denied access to education.

Hick will study International Relations and Political Science at the University of Western Australia next year.

Ricardo López, in his final year at the Thacher School in California, discussed a weakening of democratic institutions around the world, declaring that “democracy is facing a critical test.”

López is the editor-in-chief of Thacher’s newspaper and a leader of the school’s writing center.

Between them, the winners will collect a total of $1,000 in prizes, offered by a generous donor in honor of Arch Roberts Jr.

Roberts had a distinguished career in international relations, spending more than 12 years on Capitol Hill with the U.S. House Foreign Affairs Committee and serving later with the International Atomic Energy Agency in Vienna.

News-Decoder is a not-for-profit based in Paris that relies on donations as well as subscriptions paid by member institutions to support its educational program and to publish top-notch content on its website, which is free of charge, without advertising.

Paul Taylor writes the “Europe at Large” column for POLITICO and is a senior fellow at the Friends of Europe think-tank. He was previously a journalist for Reuters for 39 years, specialized in European politics and economics and the Middle East. He is a British citizen and lives in Paris.

Betty Wong was global managing editor of Reuters from 2008-2011, with 29 years of crime on Wall Street from Ivan Boesky to Michael Milken in the 1980s, led U.S. corporate news coverage from the dot com bubble to rubble and was global equities editor for Reuters. She has served as a judge for the Pulitzer Prizes, the UCLA Loeb Awards and Overseas Press Club Foundation scholarships.