Pro-democracy parties in Hong Kong have won a big electoral victory after months of protests. Will Beijing listen — or crack down? 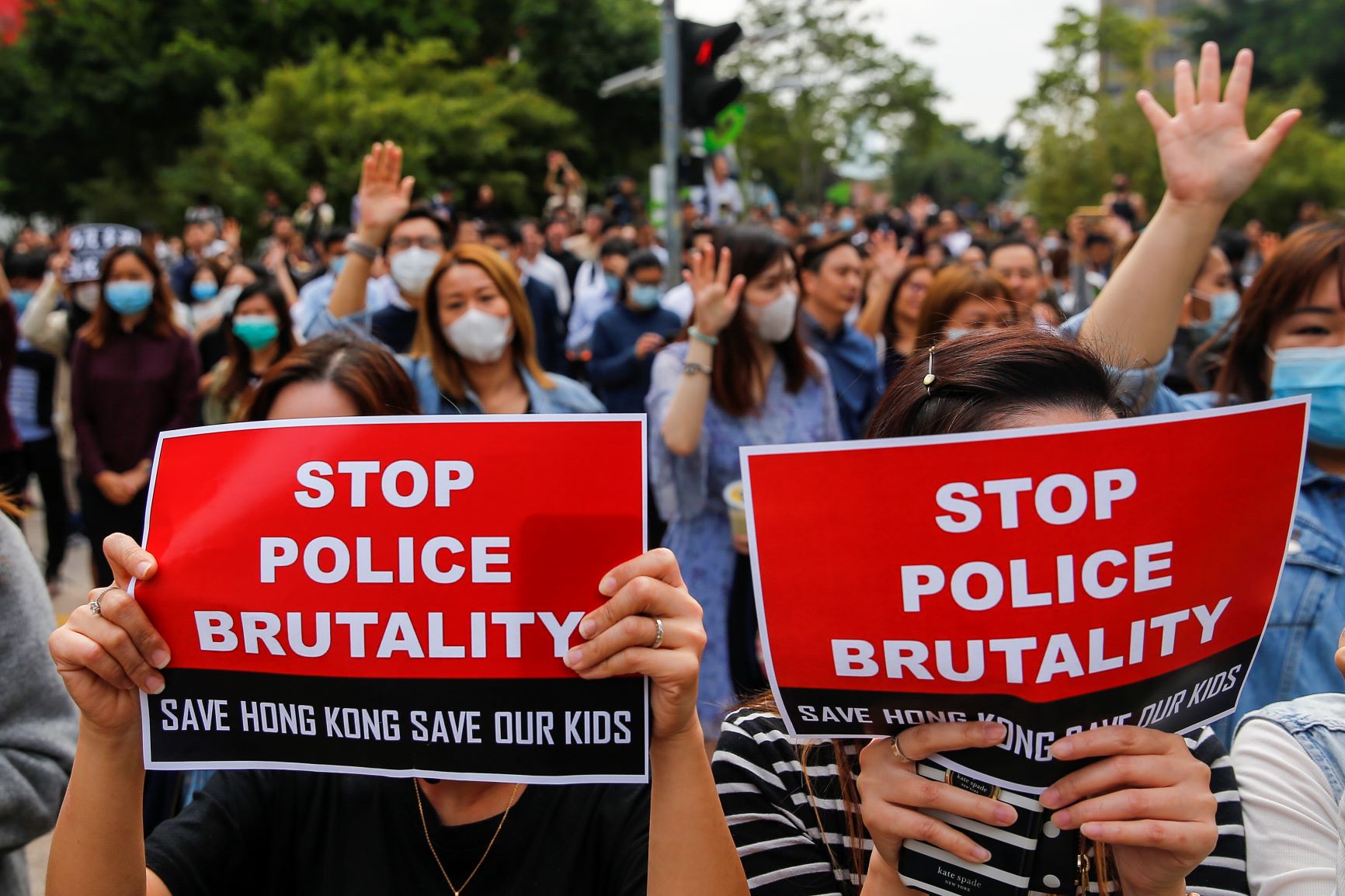 Six months into often violent protests, what do Hong Kong’s pro-democracy demonstrators, spearheaded by youthful militants, have to show for their struggles?

On the face of it, not much.

Only one of their five demands has been met. And more than 5,000 protesters have been arrested, mostly those at the forefront of clashes. Many are accused of offences punishable by up to 10 years in prison.

Hundreds of those arrested are under 18, with the youngest prosecuted so far being a 12-year-old boy. They have run the risk of having their young lives severely blighted.

Protesters’ demands are political, mainly the call for full democracy, which Hong Kong’s 7.4 million people have been promised but never achieved since the former British colony returned to the control of China in 1997.

But many of their grievances would resonate with younger generations around the world. High on the list are the city’s sky-high housing costs.

Unemployment in Hong Kong is low, but so is entry-level pay for many of those leaving school or university to work. The pay is generally inadequate for a young person to reach even the lowest rung on the property ladder.

Another common sentiment among old as well as young is contempt for Communist China, seen as eroding the city’s freedoms granted under the “one country, two systems” formula that was designed to keep Hong Kong at arms-length from Beijing’s rule.

The elections were an eye-opener.

Thankfully, although pitched battles with police have led to multiple injuries, so far only two confirmed deaths directly related to the violence have been recorded. This is far fewer than the number of dead in recent street protests elsewhere in the world.

Perhaps the most gruesome image in Hong Kong was of a middle-aged man who, arguing with protesters, had flammable liquid poured on him and was set alight. He was critically injured.

While most of the protesters’ demands — including removal of the city’s top official, the embattled Chief Executive Carrie Lam — remain aspirations, the pro-democracy camp recently gained a major boost from the only fully democratic vote that Hong Kong has: district council elections.

Normally these are low-voltage affairs since district councils’ powers are limited to minutiae such as fixing pot holes and garbage collection. Being a councillor is not even a full-time job.

But the elections on November 24 were an eye-opener. Interest was intense. They were, in effect, a referendum on the unrest and the government’s handling of it.

Those who thought a backlash was likely from a silent majority fed up with mayhem and trashing of public facilities by protesters were sorely mistaken.

The overwhelming support for change belied a claim by Lam and the Chinese government that the protests have been the work of a radical fringe.

Pro-establishment parties, despite deep pockets and experience in spurring faithful to vote, suffered a drubbing.

But the election landslide alone does not change the fundamentals of Hong Kong’s political structure. The city’s top job is still chosen by an election committee with a majority of pro-Beijing members, ensuring Beijing gets who it wants to run the city.

China’s response to six months of repeated pandemonium has been fairly restrained, even though China-linked institutions in Hong Kong, such as banks and even restaurants, have felt the destructive fury of the protesters.

Beijing is well aware of the international condemnation it would spark, and economic damage it might suffer, if it intervened forcefully in one of Asia’s leading financial and trading hubs.

International fury is something China does not need when, among other economic and social problems, it is trying to sort out a painful trade dispute with the United States.

But is China’s patience with its troublesome enclave wearing thin?

Official Chinese media initially blocked reports of the Hong Kong protests. But now there is much more coverage, sometimes depicting China as an aggrieved parent dealing with selfish and ungrateful offspring.

The highly selective reportage may be sending a message to its Chinese audience: See what the mess in Hong Kong is doing to people’s everyday lives.

Beijing has made it crystal clear to Hong Kong who is in charge.

When a Hong Kong court struck down a ban on protesters wearing trademark black masks, China’s top legislative body, the National People’s Congress, was swift to react. It warned that if necessary it would overrule the Hong Kong court.

“Beijing has not yielded an inch on its view that the Communist Party remains the ultimate arbiter of justice,” the New York Times newspaper wrote.

So Hong Kong has made its point. But whether the city’s young militants win their demands is open to question, especially as Chinese President Xi Jinping is not known for compromise. Indeed, far from it.