Here’s how Nigeria can improve its sickly healthcare system

Oil-rich Nigeria is Africa’s biggest economy but spends little on healthcare, with dire consequences for its teeming population. Its census could help. 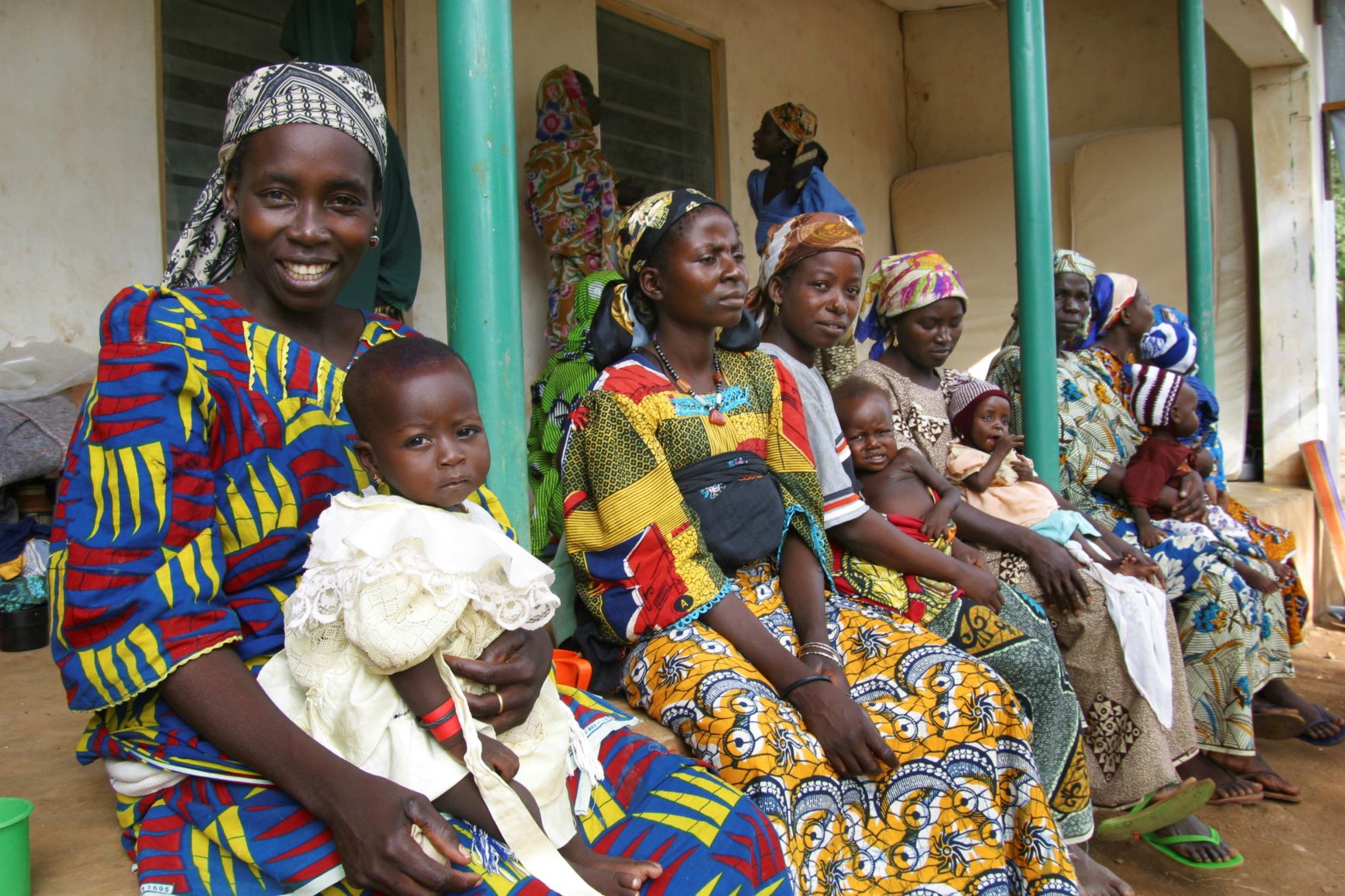 Nigeria’s health care system lacks the resources it requires to adequately serve Africa’s most populous country. The West African nation with the biggest economy in sub-Saharan Africa could take a simple, cost-effective step towards improving health care by leveraging its periodic census to collect information on where scarce resources are most needed.

“Nigeria spends less on health than nearly every country in the world,” a 2018 World Bank study concluded, noting that government health spending in 2016 was just US$11 per citizen.

Other indicators are equally dire.

About 35,000 doctors currently serve Nigeria’s population of just over 200 million, well below the estimated 237,000 that the World Health Organization says are needed.

Nigeria’s death rate last year was 11.7 citizens per 1,000, the highest in West Africa and well above the rate of 8.0 for all of Africa, according to the United Nations.

A 2010 World Bank study of four states in Nigeria concluded that health facilities were understaffed and lacked basic supplies, and most did not have taps with running water. Satisfaction with the services was uniformly low.

Nigera lags behind other African nations in healthcare.

In a country with one of the largest youth populations in the world, one in every 10 Nigerian children dies before their first birthday and one in every five before their fifth, primarily due to communicable diseases that can be treated or prevented at low cost, according to the World Bank.

There are large inequalities in health care utilization. Among the poorest one fifth of the population, only 30% of people who fell ill or were injured in the two weeks before a 2004 survey visited a health provider. In contrast, 72% of people with an illness or injury in the richest end of the income distribution sought health care.

While the quality of health care varies widely across Africa, several countries have health systems that reach more citizens than in Nigeria. Rwanda’s national health insurance scheme covers 91% of its citizens, compared to a third of the population in Ghana and under 3% in Nigeria, according to the United Nations.

Although Nigeria is blessed by abundant natural resources — it is Africa’s biggest oil exporter and has the largest natural gas reserves on the continent — poverty is pervasive.

“Large pockets of Nigeria’s population still live in poverty, without adequate access to basic services,” according to the World Bank, which noted that economic growth is too slow to lift the bottom half of the population out of poverty. The Boko Haram insurgency has deepened the divide between the North and the relatively more prosperous South.

Census could help determine where to devote resources.

Nigeria could follow in the footsteps of some developed countries by using census questions to generate data that would help make its health care system more efficient.

Australia is a case in point. Questions in its 2016 census relating to disabilities and the provision of unpaid care helped determine what services should be offered and where.

The U.S. Census Bureau sends a survey to different households every month asking about disabilities. The answers help the government fund programs for the disabled and ensure funding goes to the right places.

Nigeria, which has conducted census surveys sporadically since 1962, uses its data to determine the country’s population and to collect basic information about each citizen. In the last census in 2006, authorities asked only one question pertaining to health: What was the most serious disability, if any, within each family.

Nigeria could use its census to gather more details about citizens’ health. Some possible questions:

Answers would yield demographic data and help determine how many people are suffering from different conditions and where they live. With such information, Nigerian authorities could dispatch limited resources to where they are most needed. Because the census is periodic, a new survey would not be needed.

Because Nigeria’s finances are stretched, it’s critical that resources should be allocated efficiently to ensure citizens’ most pressing health needs are identified. More robust census data could enable authorities to evaluate the health care system’s effectiveness over time.

Collecting more data is not a solution in itself. Data must be analyzed and then steps taken to address critical needs. Clara Affun-Adegbulu, a researcher at the Institute of Tropical Medecine in Antwerp, said Nigeria’s healthcare system was hobbled by a lack of resources, mismanagement, corruption and waste.

“Each country comes to a conclusion on how they are going to fund their healthcare system, partly based on ideology,” Affun-Adegbulu said. “Some countries are more like each person should be for themselves, while others believe we are all in this together. Nigeria falls along the spectrum closer to the way America thinks — each person for themselves.”

Still, Nigeria could take a step in the right direction by adding a few, simple questions to its census survey. 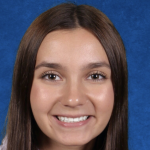 Gia Gambino is a high school student at the Hewitt School in New York City. She is fascinated by the medical field and volunteers at Mount Sinai Hospital and is an emergency medical technician. She is the Leukemia and Lymphoma Student of the Year, and chairs the Riley’s Way Council. Gambino is keenly interested in social justice work and enjoys writing personal opinion pieces in her free time.