Should poor countries control their own climate projects?

The UN’s Green Climate Fund helps finance climate projects in poor countries. Most of its money goes to large international players. Is that right? 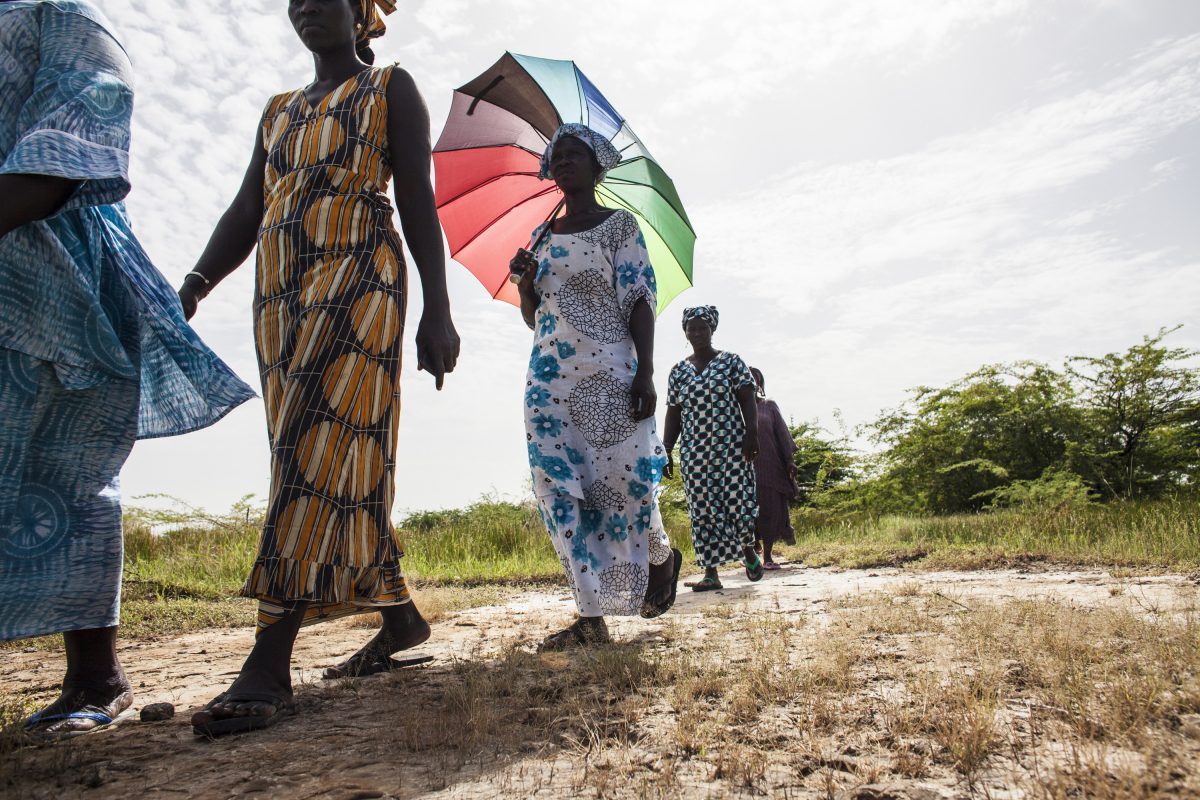 In April, the United Nations’ Green Climate Fund (GCF) and the European Bank for Reconstruction and Development signed an agreement to finance the construction of a huge solar power plant in the vast fields of Kazakhstan.

Who gets the money to build the plant? Not Kazakhstan. The EBRD chose a Chinese construction firm for the task.

Kazakhstan’s situation is not an isolated case.

The GCF is the world’s largest fund dedicated to helping poor countries develop in sustainable ways and adapt to wilder weather. The fund was established in 2010 following UN climate talks the year before in Copenhagen.

There, rich countries set themselves the goal of helping developing countries cope with climate change: They would donate US$100 billion annually from 2020 onward.

The GCF began approving projects in 2015. Today, it is the prime manager of climate money, apart from other financial flows such as direct country-to-country support and money from the private sector.

In February, a GCF report showed that 86% of its loans for climate projects had been channeled through international players such as the World Bank rather than directly to countries where the projects are being built.

The fund has 84 partners, ranging from commercial banks to state agencies. The partners are effectively green-lighted to receive funding, provided their project proposals are approved.

If successful, the partners then lead the financing and development of climate action projects in developing countries. Projects include the development of clean energy or water, forestry, land-use or infrastructure.

Poor countries struggle to get their projects approved.

Developing countries rarely receive direct funding from the GCF to undertake the financing and development of the projects by their own government agencies or national companies.

The GCF’s partiality to its partners is controversial.

“The GCF works the wrong way around,” said Julius Mbatia, who is a coordinator at Youth for Sustainable Development Goals Kenya. “The big money should go to developing countries instead.”

“One of the biggest problems is that the multinationals are not looking at countries that need their help the most,” said Liane Schalatek, a representative of civil society organizations at the GCF who also works at a Washington, D.C.-based political foundation. “They’re very much focused on countries with which they already have relationships.”

Schalatek pointed to bureaucratic reasons that explain why poor countries struggle to get their projects approved. “There seems to be an algorithm check on the right phrasing of project proposals,” she said. “Developing countries often don’t get the jargon right.”

Kenya, for example, has been trying to get projects by its national climate agency approved by the GCF. To date, its efforts have been in vain.

“For Kenya, that’s been quite frustrating. We need to invest in strong, national institutions that can solve their own puzzle of climate problems. They know where climate change is hitting them hardest,” Mbatia said.

What’s critical is all countries have a choice.

For Mbatia, it’s crucial that climate action should be driven by the needs of local communities. Mbatia has flagged some project proposals by international organizations that neglected to consult with local communities.

“There was one instance where an international party consulted the local community, unannounced, during one day — for a 10-year-project. That doesn’t make any sense.”

Others can understand the rationale for the GCF’s funding approach.

“International institutions meet the standards to get projects approved more easily. They were doing this already,” said Niranjali Amerasinghe, a climate finance expert at the World Resources Institute (WRI). “It’s not very surprising that they are the ones getting most of the funding now. Most poorer countries don’t have a solid track record yet.”

What is more, “international entities deal with larger sums of money, because they often involve more than one country,” said GCF spokesperson Simon Wilson.

“There are countries who say: ‘It doesn’t make sense for us — we’re so small,'” Amerasinghe said, referring to their lack of capacity to implement projects. “They benefit more from being included in international plans. What’s critical is that all of them have a choice.”

The GCF is still young.

Even the GCF recognizes that more money should flow through and to the countries themselves. “We want to simplify the process for developing countries and get more of them on board,” said Wilson.

The GCF board has supported 120 countries with up to US$1 million a year under the GCF arm that works most directly with especially vulnerable nations. The Caribbean island of Barbados, for instance, received GCF support to help achieve its aim of becoming fossil-free by 2030 and protect its coral reefs.

Joe Thwaites, a climate expert at the WRI, expects more of GCF’s money to flow directly to poorer countries in the future. “Remember, at age four, the GCF is still a toddler.”

Schalatek insists progress is needed soon. “We might want to put a cap on how much money can flow through international players. The adaptation fund, another climate fund, holds on to a 50% cap,” she said.

“My indicator of success is whether the GCF is in a very different place five years from now,” she said. “If the GCF’s in the same state then, in my view it has failed.” 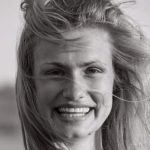 Lizan Nijkrake is a journalist and former diplomat who is based in Amsterdam. She is a fellow in global journalism at the Munk School of Global Affairs at the University of Toronto — and covers international affairs, human rights and (im)migration, with a focus on Europe.