Fake news: To beat your enemy, get to know them

The U.S. moon landing was a hoax. Trump wears a wig. The new iPhone is transparent. Fake news or real? News-Decoder students know. 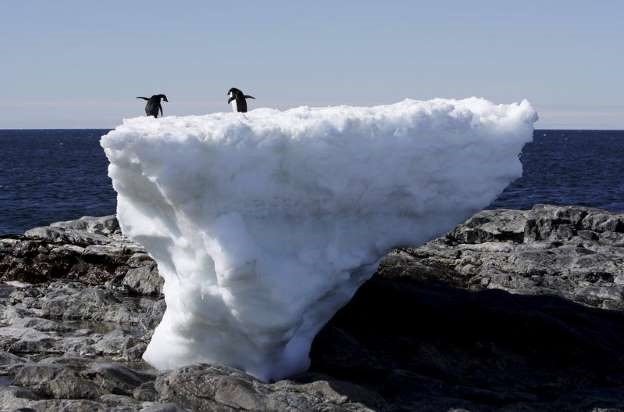 This is part of a series of News-Decoder stories on fake news.

Angelina and Brad are getting back together again. Reading books lowers a child’s IQ. Trump and Putin play solitaire every day.

Those are some of the false yarns that students produced during a recent course aimed at raising awareness of fake news, hoaxes and satire.

News-Decoder partnered with Global Online Academy to offer the two-week course, “The Truth About Fake News,” to nearly 1,200 students in more than two dozen schools around the world.

Among exercises, students selected photographs that had been altered to support bogus news reports: thousands of fake ballots for Hillary Clinton, two penguins perched on a melting ice cap, a transparent iPhone, the Loch Ness monster.

At the end of the course, which included webinars with two News-Decoder experts, students produced guides to help young people distinguish legitimate news stories from fakes and satire.

Some of the common tips:

Finally, students contributed to a quiz to see if you can tell what’s real and what isn’t:

Has a lucky couple won $10 million on a lottery ticket? Was YouTube star Adam Saleh kicked off a Delta flight for speaking Arabic on the phone with his mother? Did suicides among transgender youths increase after Donald Trump was elected U.S. president?

Want to read headlines from some more of the fake news stories produced by students? Click here.

Share This
Fake News Fake news: To beat your enemy, get to know them