Facebook and Twitter were caught napping when Russian agents tried to sway the U.S. 2016 elections. Now, they are declaring war on disinformation. 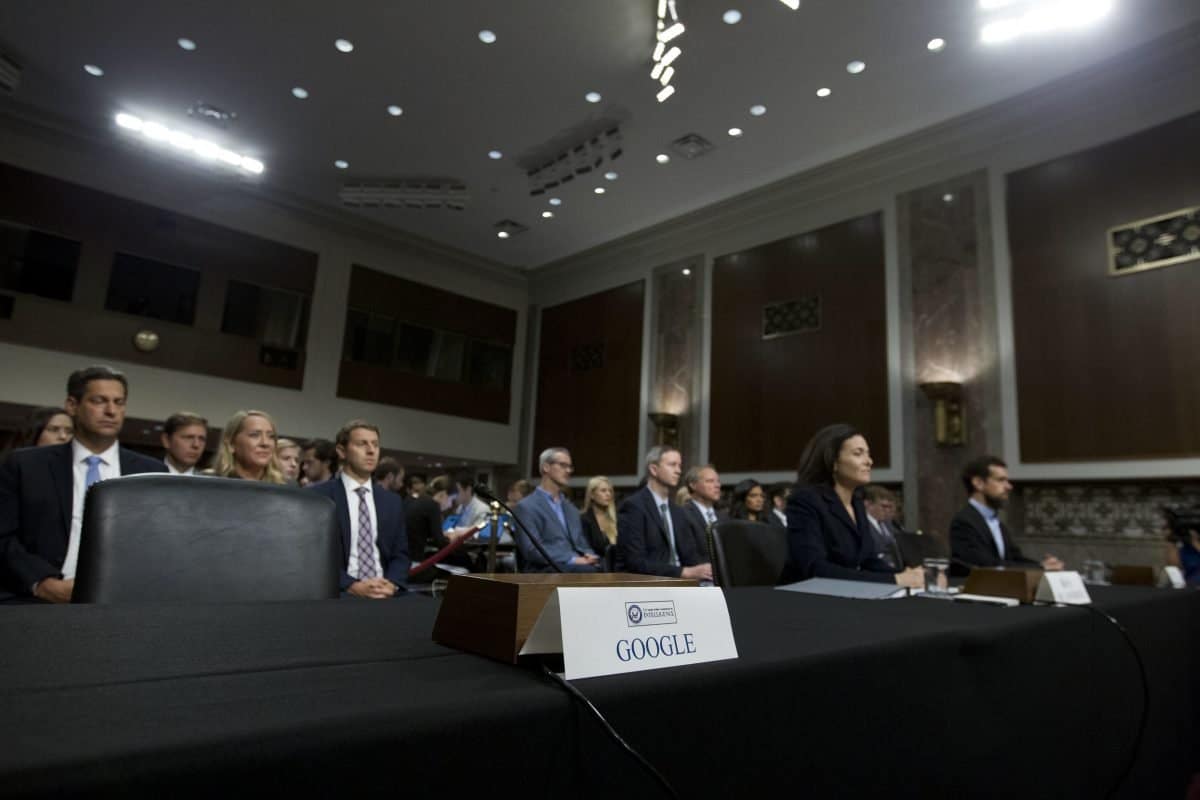 Facebook and Twitter were caught napping when U.S. intelligence found Russian agents gamed them in a state-sponsored drive to sway the pivotal U.S. 2016 presidential elections.

Now, these social media giants are declaring global war on schemes to inflame hot-button issues as a means of shaping political landscapes.

The abuses that may convert social media into online echo chambers turned deadly last year in Myanmar, where United Nations-appointed investigators have called for genocide charges over violence that drove out more than 700,000 Rohingya Muslims.

The investigators said in a report in late August that Facebook had been “a useful instrument for those seeking to spread hate, in a context where for most users Facebook is the Internet.”

The problem was underlined the same week when Facebook, Twitter, Google and its sister site YouTube took down hundreds of “inauthentic” pages, groups and accounts based on false identities and allegedly used to spread disinformation.

Most were said to originate in Iran, others, in Russia. Their targets included countries in the Middle East and Latin America, as well as Britain and the United States, Facebook said.

Concern over coordinated use of social media to further polarize U.S. politics has spiked ahead of congressional elections set for November 6. At stake is control of the House of Representatives and Senate by U.S. President Donald Trump’s Republican Party.

The social media outlets are tip-toeing a line between free speech and protecting against hate speech, bullying and incitements to violence. Hovering above are lawmakers’ proposals for regulating the way the companies do business.

Congress could make social media firms liable in certain cases for claims like defamation, invasion of privacy and public disclosure of private facts, as proposed by Senator Mark Warner of Virginia, the top Democrat on the Senate Intelligence Committee.

Warner and others are concerned by, among other things, delays in taking down doctored video and audio or fabricated footage known as “deep fakes.”

Under Section 230 of the Communications Decency Act of 1996 — the most important U.S. law protecting internet speech — social media platforms are treated as intermediaries, not publishers, shielding them from legal jeopardy.

Revisions to the law would need to tackle the challenge of distinguishing “true” deep fakes aimed at spreading disinformation from satire or other legitimate forms of entertainment and parody.

With advances in artificial intelligence, Facebook now blocks “millions of fake accounts every day as they are being created so they can’t be used to spread spam, false news or inauthentic ads,” Mark Zuckerberg, the company’s chief executive, wrote in a Washington Post guest column on Sept. 5.

“This is an arms race,” she said. “And that means we need to be ever more vigilant” to protect democratic institutions, processes and ideals. Facebook has more than doubled, to more than 20,000, the number of people working on safety and security in more than 50 languages, 24 hours a day, she said.

“We were too slow to spot this and too slow to act,” she said of Russia’s alleged online efforts to tilt the 2016 vote to Trump over Democrat Hillary Clinton. “That is on us.” Russia has denied any meddling.

The United States is no stranger to election interference.

Washington and Moscow intervened in a combined total of 117 elections around the world from 1946 to 2000, with Washington behind the greater number, according to research by Dov Levin of the University of Hong Kong.

“Ill-equipped for the immensity of the problems”

What is new is the advent of social media tools that can amplify — and pinpoint target — disinformation’s dark arts on a scale previously unknown.

At the Senate hearing, Jack Dorsey, Twitter’s chief executive officer, bemoaned that his micro-blogging service, conceived as a digital public square, had been “weaponized” to give “bad-faith” actors an out-sized impact.

“We found ourselves unprepared and ill-equipped for the immensity of the problems we’ve acknowledged,” he live-tweeted before reading a prepared statement to the Senate panel from a mobile phone screen.

As part of its counter-offensive, Twitter now is challenging as many as eight to 10 million logins from suspicious accounts per week, Dorsey testified beside his Facebook colleague, thwarting more than half a million log-ins a day. By contrast, Twitter reports 335 million average monthly active users. He said Twitter was now removing 200 percent more accounts for violating its policies, but didn’t spell out since when.

Both Twitter and Facebook say they are getting much better at zapping adversaries, from financially motivated “troll farms” and computer programs that talk like humans called bots, to sophisticated military intelligence operations.

In another of their travails, social media and Google’s search engine have been raked over recently by Trump. He complained that Google’s search results were rigged against him, in addition to his regular tarring of the press as “enemy of the people.”

“We have literally thousands and thousands of complaints coming in,” Trump told reporters on Aug. 28. “… So I think that Google and Twitter and Facebook, they’re really treading on very, very troubled territory and they have to be careful.”

Google, which has denied its search engine is biased politically, declined an invitation from the Senate panel to send Larry Page, chief executive of parent company Alphabet, to testify alongside Facebook and Twitter. An empty chair was placed at the witness table to highlight Google’s absence.

Jim Wolf was a correspondent for AP-Dow Jones, AFP, Jane’s Defence Weekly and Reuters for nearly 40 years, based in New York, Paris, Bangkok and Washington. He was Reuters’s defense technology correspondent from 2001 to 2013. Wolf taught at the Shanghai International Studies University from 2015-17.