In Afghanistan, drivers take to cars to express themselves

In Afghanistan, people love to express themselves on their cars. The messages range from the personal to political to philosophical. 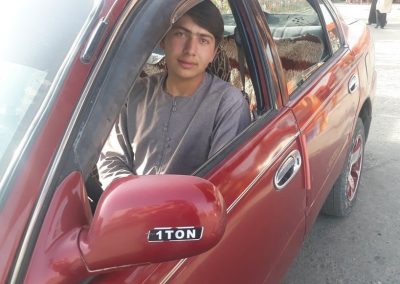 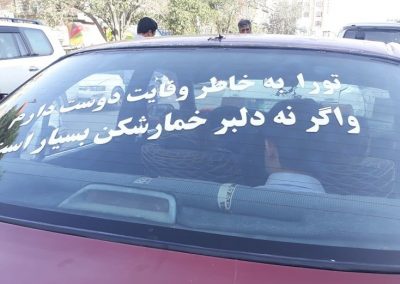 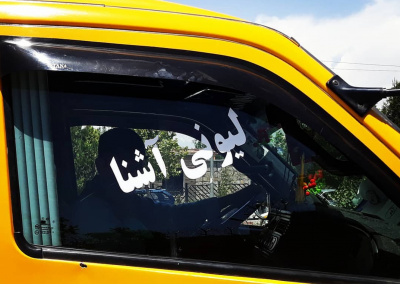 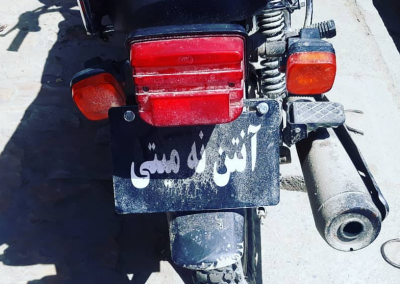 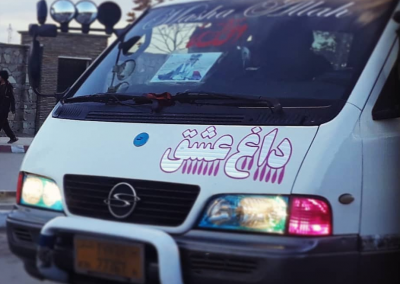 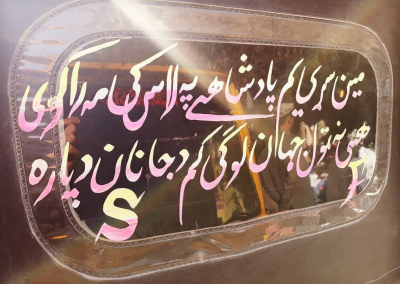 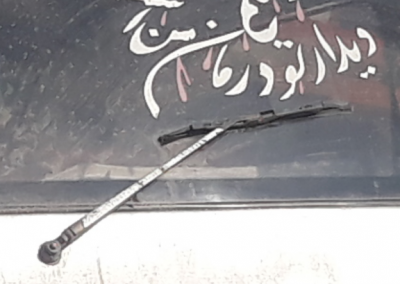 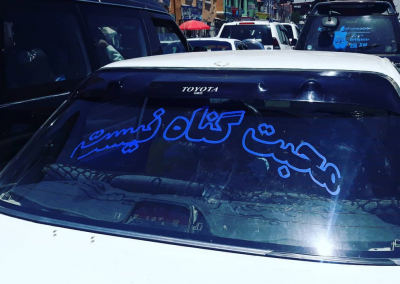 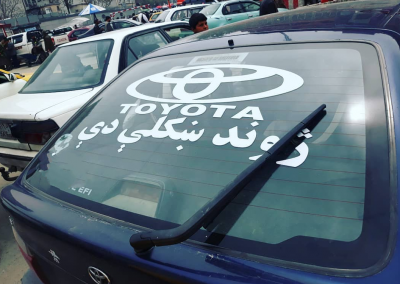 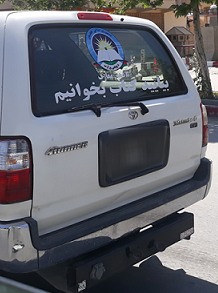 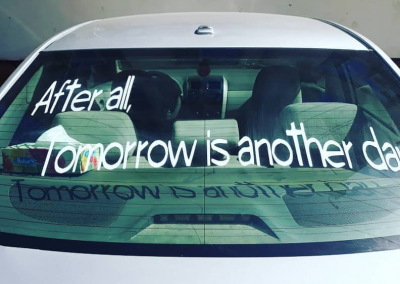 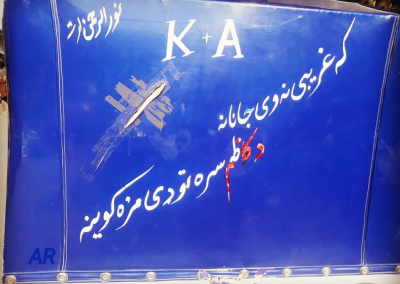 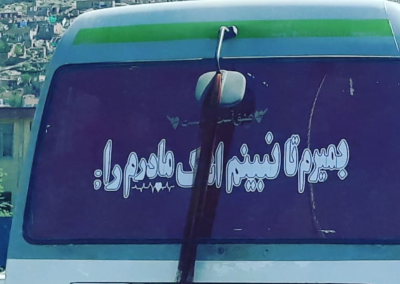 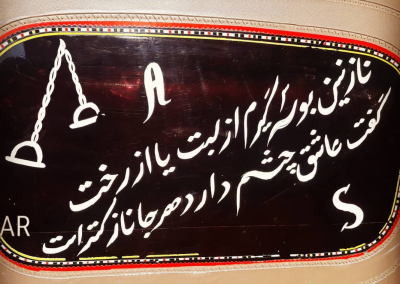 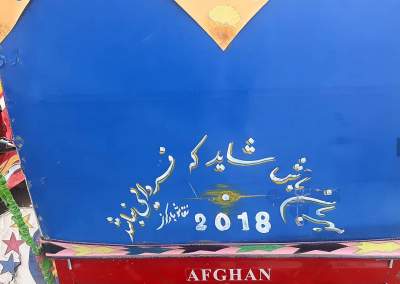 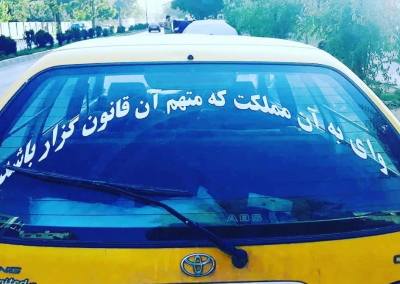 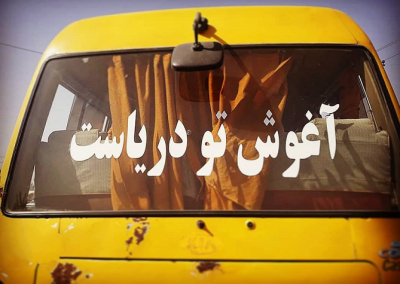 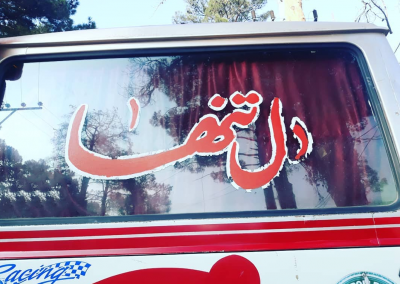 In Afghanistan, people love to write messages on their cars. Messages about all sorts of things — love, politics, philosophy, you name it.

If you leave your home in Kabul or any other major city, you will invariably notice many cars with writing scrawled on them.

The messages are either printed posters or images painted by the car’s owner or a hired artist. If you want to hire a painter to create an image for you, it’ll put you back roughly 300-400 Afghanis, or US$4-5.

Most of the messages are emotional and express love for mothers, fathers and, of course, lovers.

Quite a few concern failed love stories. Others touch on failed friendships or betrayals. Some complain about the car owner’s hard life or socioeconomic status.

Some of the writings are hopeful messages relating to religious belief, while others are just religious slogans and symbols.

Minibus drivers are crazy about car writings. They’ll cover the front, back and sides of each seat with beautiful love poems, flowers, heart shapes and nature paintings.

Car writings get people to read.

In the province of Herat, where there are thousands of auto-rickshaws, car writings are more refined. The auto-rickshaws are decorated in classic Farsi poetry and humorous messages.

Some drivers post pictures of warlords and influential political characters on their cars. They may be trying to show that they have that person’s support or to express their adherence to a particular political or regional group. Sometimes these pictures will convey the driver’s influence.

In an interesting twist, the Ministry of Education posted passages from books on its transport vehicles as part of a campaign to encourage reading. The idea came from the very top — the acting minister, Mirwais Balkhi.

Afghanistan has one of the lowest literacy rates in the world, according to the United Nations. Only about three in 10 adults over 15 can read. Female literacy is even lower — around 17% — although the percentage varies by region.

Most Afghanis limit their reading to Facebook posts. This may be because of ignorance, laziness, a poor education system or an almost non-existent reading culture. It’s certainly not due to a shortage of time.

The most shocking car writing I’ve seen was two sentences in the Pashto language welcoming the Taliban to take control of Kabul, the capital. When I asked the driver what the writing was about, he responded angrily: “The message is clear, and you can read it.”

A former official of the Kabul Traffic Department said that car writing is prohibited because it distracts other drivers. But I could not find any specific law in the Afghanistan Road Traffic Law 1360 (1981) that bans car writing or imposes fines for doing it.