Taking up arms against fake news, a team of experts in Europe’s capital is highlighting fake news peddled by pro-Kremlin news outlets. 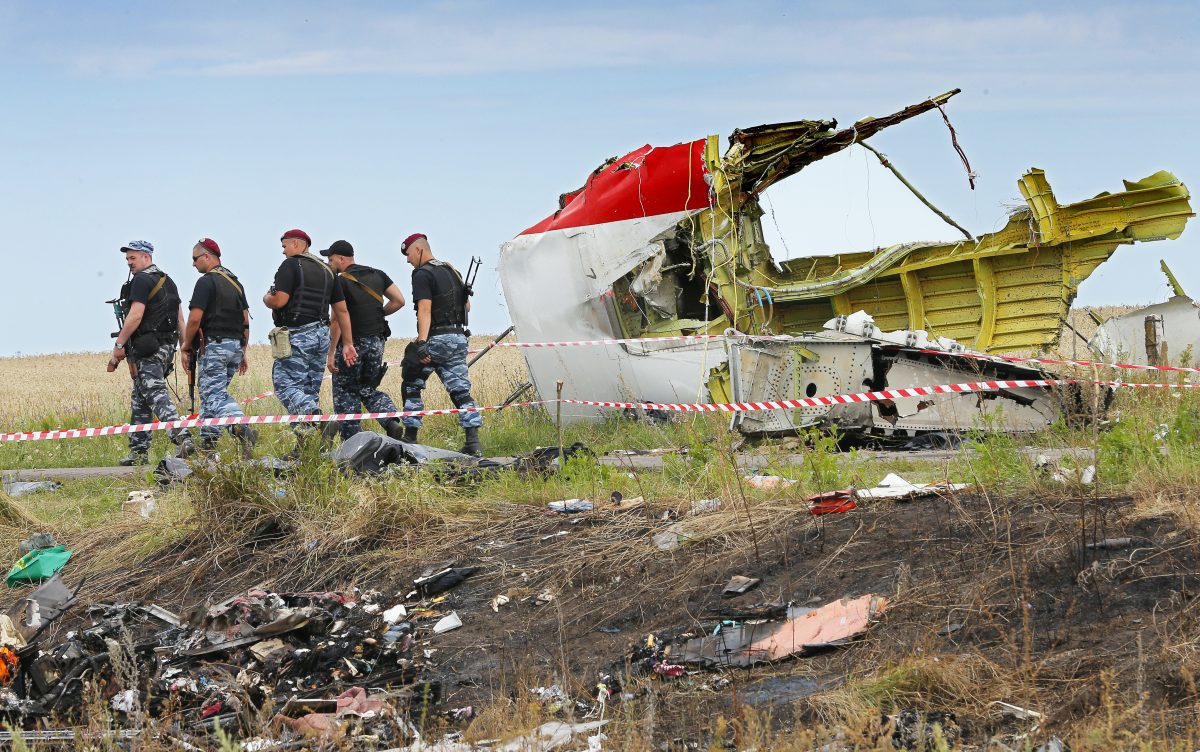 The Internet is full of nonsense. Some of it is absurd — and some insidious.

To believe Russian news service Sputnik, Western nations had planned to reduce Russia after the fall of the Soviet Union to the size of the historical Grand Duchy of Moscow.

“A giant trident of fat in the Ukraine poisoned dozens of people,” screamed a recent headline on Russian TV channel Zvezda’s website.

These are just two examples of dubious news reports peddled by Russian news outlets and monitored by a cyber swat team in Brussels whose motto is, “Don’t Be Deceived. Question Even More.”

European leaders set up the East StratCom Task Force in 2015 to monitor a mounting tide of disinformation from the East and to “strengthen media freedom and independent media in the EU and Eastern Europe.”

It publishes a weekly newsletter, the Disinformation Review, that highlights dozens of online campaigns — some ridiculous, some dangerous — that the Task Force says emanate mainly from Moscow and aim to sow uncertainty in the West, undermine the credibility of Western democracies and cement Russian support for the Kremlin.

The Task Force’s work has taken on new meaning in the context of the U.S. presidential election, which U.S. intelligence agencies have concluded was the target of a Kremlin-backed disinformation campaign.

Made up of 11 Russian-speaking communication experts, the Brussels Task Force receives fake news alerts from a network of journalists, think tanks and non-governmental organizations around the world.

It doesn’t matter how trivial or outrageous a fake story is. If it’s not true, the Task Force calls it out and provides links to the offending article.

The swat team’s goal is not to accuse specific outlets of lying or being funded by Russian oligarchs or Kremlin lackeys. It throws a spotlight on the false message itself, underscoring the immense size of the global disinformation ecosystem.

Has the Task Force uncovered patterns in the propaganda?

Pro-Kremlin outlets have consistently and deliberately nurtured uncertainty in their coverage of the shooting down of Malaysian Airlines flight MH17 over Eastern Ukraine in July 2014.

Although an international investigative team concluded that the airliner was downed by a missile fired from an area controlled by Russian-backed rebels, “in the world of pro-Kremlin media, things are different,” the Task Force recently wrote.

Here, according to the Task Force, are some of the versions of the incident that have appeared in pro-Kremlin outlets:

Another recurring theme is the vilification of Ukraine and the West. In a recent newsletter, the Task Force highlighted articles saying, variously, that Ukraine is implementing a secret U.S. plan to cleanse eastern Ukraine of ethnic Russians, that Ukrainian authorities are terrorists and that Poland is preparing to close its border with Ukraine.

The Task Force says it has uncovered more than 3,000 examples of disinformation, most of them chronicled in long lists pulled together by its researchers, but acknowledges that it still has a lot to learn.

“The measuring of the impact of the disinformation machine is still something Europe has to do its homework on,” said one European Union official familiar with the Task Force’s work, who asked to remain anonymous.

“Disinformation is spread through email chains, politicians and fake videos, not just news outlets. There are very few opinion polls on how much of it is swallowed by the international public.”

(A video by the East StratCom Task Force)