Why would young Muslims leave Europe to return to countries their parents had left? Discrimination is pushing some out while job opportunities beckon. 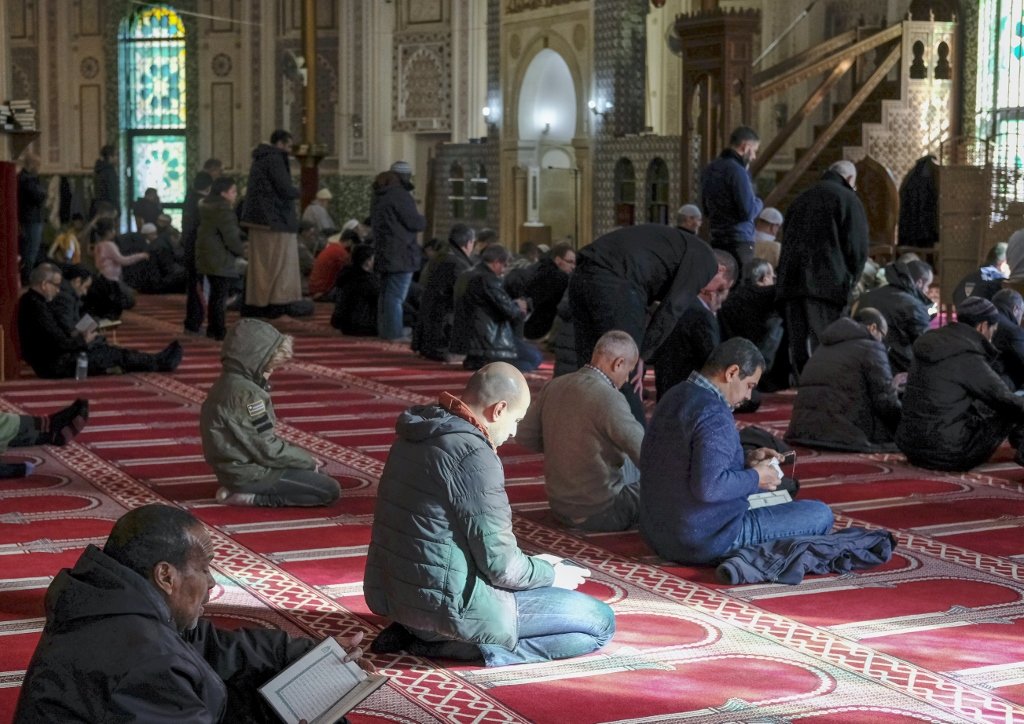 “I don’t want to be a second-class citizen anymore.”

With these few words, my closest friend, Omar, told me he was leaving Belgium.

Highly educated in Western Europe, children of Muslim immigrants are starting to look at career opportunities in the countries their parents migrated from decades ago. Discrimination and a growing economy abroad may explain this slow brain-drain out of the European Union.

Omar’s bold decision to sell his renovated apartment and quit a high-paying job as a legal translator, also abandoning the restaurant he had just set up with his brother, left his friends bewildered.

“Why give up the good life here?” I asked in disbelief about his intentions to migrate back to the country his parents left many years ago.

“In Morocco, I don’t have to justify who I am”, he responded. “Over there, I feel a complete citizen.”

Morocco and Turkey are beckoning.

For EU-born high-potentials like Omar, there’s a “pull” factor from their so-called countries of origin. For a couple of years, Morocco and Turkey — both countries with a high percentage of emigrants in Western Europe — have been beckoning.

The economies of Morocco and Turkey have been doing well, spurring a growing middle class. To fuel their blossoming economies, high-potentials are much needed and welcomed.

Although Morocco’s economic growth is forecast to slow to 2.8 percent this year, down from 4 percent in 2017, the North African country offers business and career opportunities for high-potentials educated in the EU.

Meanwhile, Turkey’s economy grew faster than any of the world’s 20 biggest economies in the third quarter of 2017.

Migrant children are given fewer opportunities.

In Belgium, recent studies show that migrant children are given fewer opportunities both in the educational system and on the job market.

First- or second-generation immigrants make up 18 percent of 15-year-old students in Belgium and perform relatively poorly compared to peers without immigrant backgrounds, the study showed.

As Jan Cornillie, political director of the Flemish Socialist Party, pointed out, the unemployment rate of highly educated migrant children has doubled since 2008.

Young adults are starting to look at job opportunities abroad.

Another “push” factor out of Western Europe is a growing anti-Muslim sentiment. Recent terrorist attacks on European soil, notably in Paris and in Brussels, have stoked tensions.

Discrimination against Muslims in Europe has become a recurring experience, according to a recent report by the EU Fundamental Rights Agency.

The agency found that over the past five years, nearly one out of every three Muslims said they have been discriminated against when looking for work, but only 12 percent of Muslims had reported the latest cases of discrimination.

Instead of enduring discrimination on the job market, well-educated young adults with a migration background are now starting to look at job opportunities abroad.

Returning to the country their parents migrated from is only one of many options. Arab-speaking young professionals can broaden their horizon much further, for instance to the Gulf States.

The message is clear: They are willing to move and seize opportunities for a better life. Just like their parents did decades ago.

Nadia Dala is a Belgian journalism lecturer, author and multimedia journalist. She has worked as a reporter in Europe and the Middle East. Her books include a study of the history of Algeria and the rise of Islamic parties, and two novels, including the recently published “De Biecht”. A senior lecturer at Thomas More college university in Belgium, she has been nominated for this year’s Diwan Awards, which celebrate successful Belgians with Moroccan roots.