Distrust of COVID-19 vaccine has roots in history

Many Americans say they will not get inoculated if a vaccine against COVID-19 is discovered. Such distrust in science is nothing new. 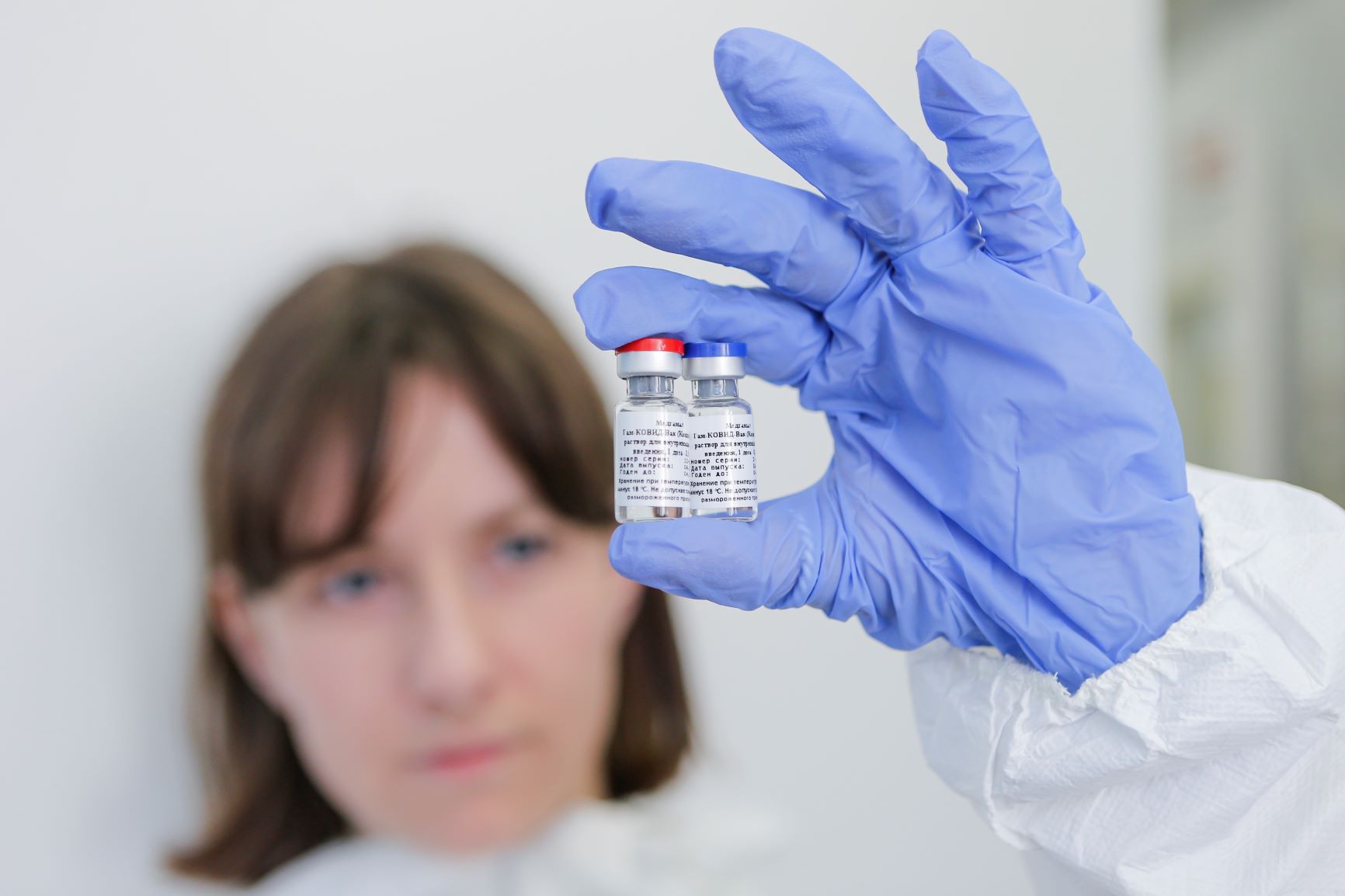 Russian scientists are working on a new vaccine, as shown in this photo taken in Moscow, 6 August 2020. (Alexander Zemlianichenko Jr/ Russian Direct Investment Fund via AP)

Many people are skeptical about vaccines, including potential inoculations against today’s biggest health threat, COVID-19. But distrust and suspicion of science are nothing new and have periodically hobbled medical progress over the centuries.

It may be hard to believe today when authorities urge us to wash our hands to prevent the spread of the new coronavirus, but as recently as 150 years ago, many doctors refused to believe that something as simple as disinfecting one’s hands could dramatically reduce the number of children who die in childbirth.

Such skepticism persists even today. Although scientists are working furiously to develop a vaccine against COVID-19, only about half of Americans say they would get inoculated.

One of five of the respondents in a May survey said they would not get vaccinated, with the main reason for avoiding the vaccine being concern about side effects.

It seems surprising that so many people would not get vaccinated, considering the colossal efforts going into the global race for a vaccine against the coronavirus, which has sparked a pandemic since emerging from China late last year.

Some of the doubters are followers of the anti-vaccine movement. Others distrust the government or the global health system, while some fear getting infected by the vaccine itself.

Distrust in science is nothing new.

Such distrust is not new. For hundreds of years, scientific inventions have periodically been met by disbelievers who persuade others to reject innovations in science and medicine. In the 16th century, Galileo was forced by the Catholic Church to renounce his understanding that the Earth is round and revolves around the Sun.

In the 19th century, Luddites in Britain, fearing that industrial progress would snuff out their livelihoods, smashed factories to oppose the loss of jobs.

But 150 years ago it was the struggle in Europe to stop women from dying in childbirth. In 1850, when Hungarian Ignaz Semmelweis was a young obstetrician, more than 20% of women died in childbirth, according to the late medical journalist Paul De Kruif.

Semmelweis figured out how to reduce the death rate.

Most doctors would not wash their hands.

He discovered that his ward in a Vienna hospital was adjacent to the autopsy room. And although it would be a decade or more before the discovery of microbes, bacteria and viruses, he attributed the high death rate to something carried by the medical staff from the autopsies into the labor and delivery rooms.

“He hypothesized therefore that ‘cadaverous particles’ were transmitted via the hands of doctors and students from the autopsy room to the delivery theater and caused the puerperal fever (postpartum infections),” according to the World Health Organization (WHO).

So Semmelweis ordered all personnel on his ward to wash their hands before and after examining each patient.

“Following the implementation of this measure, the mortality rate fell dramatically to 3% in the clinic most affected and remained low thereafter,” according to WHO guidelines on hand hygiene in health care.

According to De Kruif in his 1932 classic “Men Against Death”, the doctors and administrators did not appreciate being told they had been at least partially responsible for the deaths of their own patients. So they refused to wash their hands.

In 11 years working in hospitals in Europe, Semmelweis had only two converts to his “wash your hands” approach to healthy childbirth.

Today, the reluctance to accept Semmelweis’s recommendations recalls the stance of anti-science advocates, who in the United States have rejected the recommendation — endorsed by scientists and medical experts around the world — to fight the pandemic by washing one’s hands, wearing a face mask and maintaining social distance.

Those who have died because they or others failed to observe anti-pandemic protocol remind us that many women would have survived if rival doctors had followed Semmelweis’s advice.

Semmelweis was rejected as a fool and died in a mental hospital. But today, doctors in every hospital and clinic in the world know to wash their hands, thanks in large part to Semmelweis. 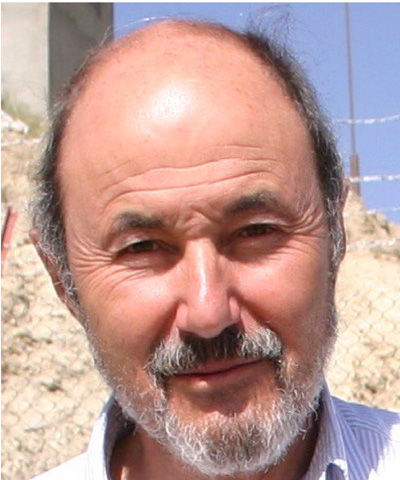 ← COVID-19 overturns stereotypes in Italy and Britain Why do conspiracy theories thrive during a crisis? →