Italy is all chaos, while Britain epitomises civility, right? Think twice, because COVID-19 has helped to turn clichés upside down. 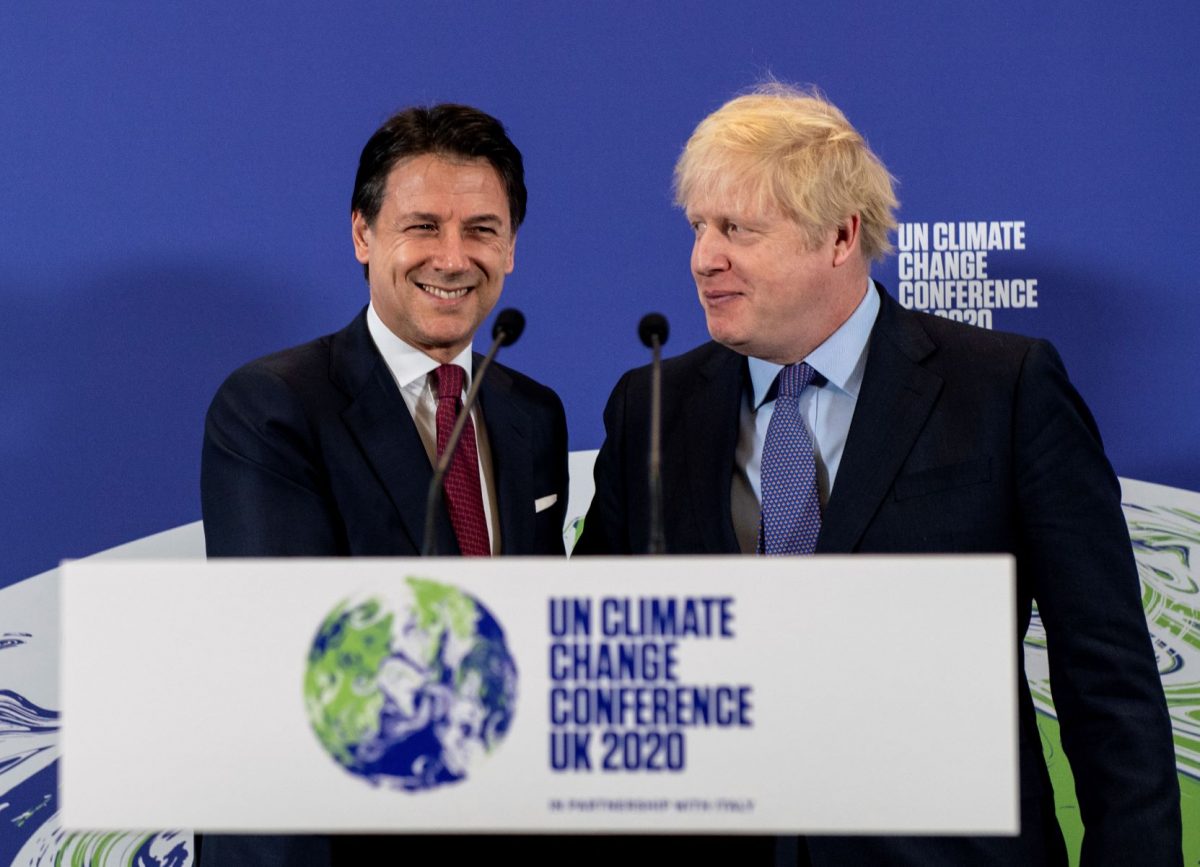 The coronavirus pandemic has had profound political consequences around the globe, not least in Britain and Italy, where the disease has reversed traditional national stereotypes.

When I first worked as a reporter in Rome several decades ago, British newspapers preferred stories from Italy to meet clichéd stereotypes of a comic opera country — chaos, government instability, passionate Latin lovers and Mafia killings. Many Italians, on the other hand, thought of Britain as an exemplar of civility, political probity and polite reserve.

Those stereotypes rightly faded in the intervening years but still existed to a certain extent until Brexit showed a deeply divided nation engaged in bitter, uncivil and intractable political battles.

Now, COVID-19 has exposed severe shortcomings in Britain, despite a much-loved National Health Service that was once the envy of the world.

Italy was especially vulnerable to COVID-19.

The contrast with Italy is striking.

Italy was the epicentre of the disease when it first emerged in Europe in February. It suffered terribly in the early weeks, especially in the prosperous northern region of Lombardy, where sophisticated hospitals were overwhelmed. It was an early warning that many other nations failed to heed, including Britain and the United States — both led by populist leaders with an aversion to bad news.

With the world’s second oldest population, Italy was particularly vulnerable. But it has done better than many others in bringing the coronavirus outbreak under control and keeping it there. Currently it has far fewer daily cases than Britain or other European nations like Spain and France, where cases have recently spiked.

In the week to August 4, according to Johns Hopkins University’s COVID-19 tracker, there were 1,943 cases in Italy with 54 deaths. During the same week, Britain had 5,543 cases with 451 deaths. Its death toll of over 46,000 is the highest in Western Europe and fourth in the world. Italy’s death toll is just over 35,000.

The difference, again challenging outdated stereotypes, seems to be that the Italian public supported a much stricter lockdown than Britain and government policies were clearer. In Italy, mask-wearing was observed at 90%, according to one estimate, and was ordered early, in contrast to Britain. Police imposed heavy fines for rule breaking, and the army was brought in to help enforce the lockdown.

The Italian measures seem to have impeded a disastrous spread of the virus to the less developed south, where rates remain low. In Britain, the virus has struck nationwide.

For Britain’s prime minister, COVID-19 has been largely political.

The contrast between the two countries is embodied by their prime ministers.

Boris Johnson, 56, a veteran politician known for his tousled mop of blond hair, began the crisis with his party’s biggest government majority since 1987 after winning an election fought over Brexit. Early in the emergency, the government had an approval rating above 50%, a 22-point lead over the opposition Labour party.

But a series of bungles and policy U-turns, confusing public messaging and a mediocre cabinet have squandered that advantage. One poll showed less than half of adults understand government guidelines and only 30 percent approve of the government’s handling of the coronavirus. Senior scientists have recently been vocal in attacking policy, including a lack of transparency and what some see as a premature relaxation of lockdown rules.

Johnson, a libertarian, was reluctant to impose lockdown or restrict freedoms and is desperate to restart the economy. He loves superlatives suggesting Britain is the best in the world, but his pronouncements have often returned to haunt him, like his promise of a “world-beating” test-and-trace system that was plagued with problems.

Under its new leader, barrister Keir Starmer, Labour has closed the gap to as low as three points.

Critics say Johnson’s blustering, wisecracking personality made him an effective campaigner in the Brexit election but that he does not have the gravitas, focus or grasp of detail needed in a major emergency.

His refusal to fire his closest advisor, the abrasive Dominic Cummings, after he broke the rules and drove his family to the north of England at the height of lockdown prompted widespread anger and mockery. The fiasco is blamed for helping undermine what had until then been disciplined public observation of the rules.

Like his ally U.S. President Donald Trump, Johnson has been accused of too often treating the pandemic as a political rather than over-arching health problem.

The contrast with Conte could not be more striking. The reserved law professor was an unknown novice in politics when he first came to power in June 2018 as a compromise between the leaders of the two parties in an unlikely governing coalition, the populist Five Star Movement (M5S) and the hard-right League. He was mocked as a powerless “Mr Nobody”.

That government collapsed after a year when League leader Matteo Salvini rashly pulled the plug in an attempt to be prime minister. But Conte stayed on to become the first leader of two governments of opposite political stripes when the centre-left Democratic Party allied with M5S to keep Salvini out.

Since then, despite leading a squabbling government under constant opposition attack, Conte has grown in stature. His empathy, dignity and calls for universal sacrifice, plus clear government messaging, have given him approval ratings Johnson could only dream of, above 60%. One poll rated Conte as the best prime minister for 25 years.

Salvini’s fortunes have slumped, wiping a third off the League’s lead in opinion polls, although it remains the biggest party. His popularity is half that of Conte’s.

Italy has suffered the same issues as other nations, with young people congregating on beaches and at parties, and Salvini has led a movement against masks. But a brief upsurge last week quickly subsided.

Johnson likes to model himself on legendary wartime leader Winston Churchill. But for now, traditional images have been upset, and the reserved Italian leader looks both more statesmanlike and in control. 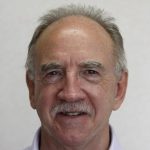 Barry Moody worked for 12 years in Italy in various assignments during a career as one of Reuters’s most experienced foreign correspondents and editors, and he now has a home there. Most recently he ran Reuters’s editorial operations in Italy, Spain, Greece and Portugal at the height of the euro zone debt crisis. He was Africa Editor for 10 years and Middle East editor for seven, during which he led coverage of the 2003 Iraq war. His other postings included Asia, Australasia and the United States.