Millions of women try to lighten their skin although governments warn of health risks. Can anti-Black racism in the cosmetics industry be stopped? 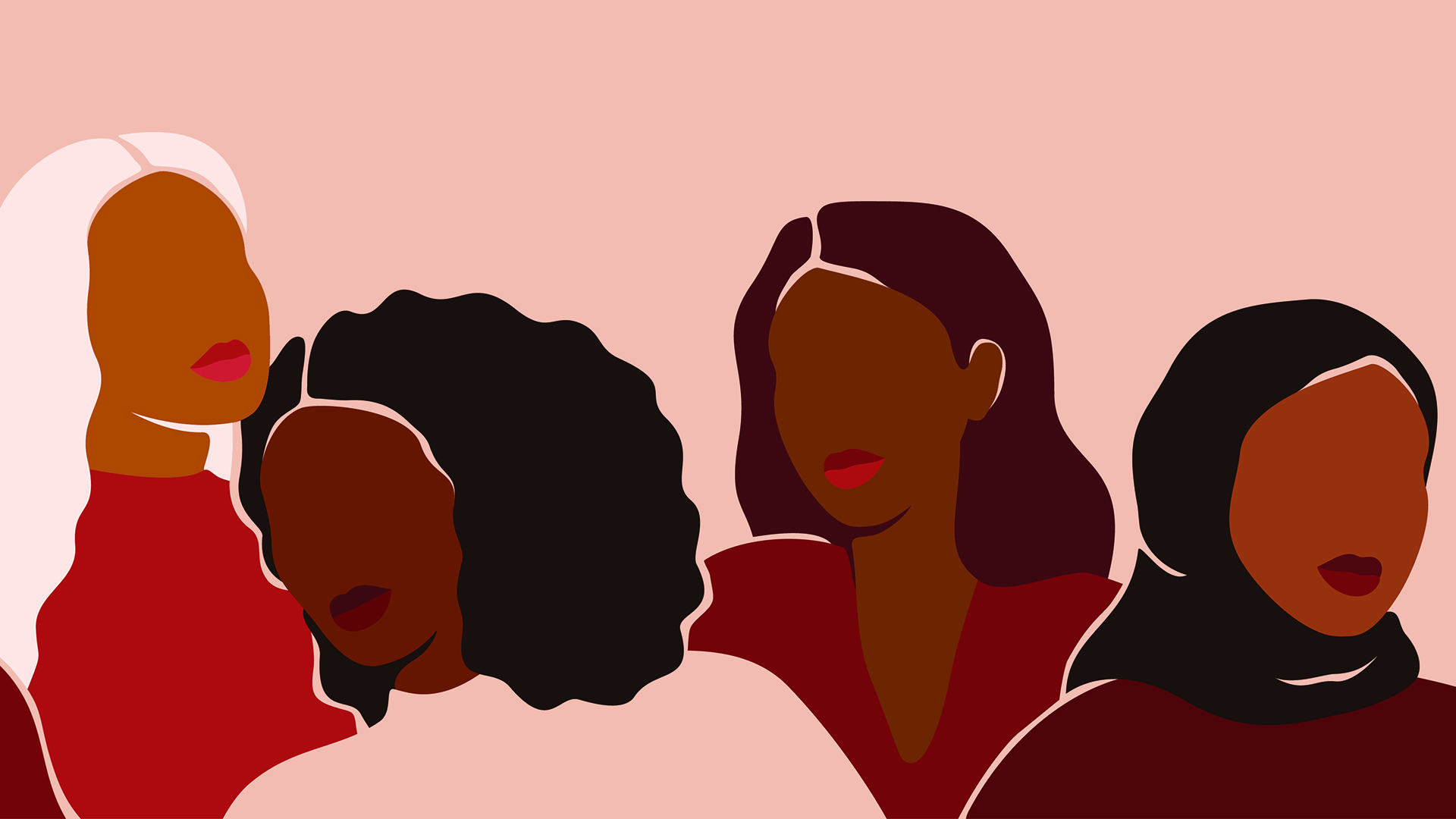 Social media manager Chand Bhangal constantly received negative comments about her complexion growing up in the Canadian province of Ontario. “As a child, I was often told, ‘You’re too dark’ and ‘Stay out of the sun’ or ‘Your skin looks dirty,’” said the 24-year-old anti-racism activist.

Bhangal’s experiences are familiar to many women of colour around the world who are socialized into thinking that beauty means light skin. That may help explain why skin-lightening products like Unilever’s “Fair & Lovely” are found in so many make-up bags from Alaska to Zanzibar.

“When you’re constantly criticized about your appearance and compared to fair-skinned counterparts, you can’t help but feel ugly,” said Bhangal. “And what do you do to feel beautiful and minimize your dark skin? The easy answer is to use skin lightening products.”

Skin-lightening products are hugely popular around the world. Market research firm StrategyR reported that the global market for these products was an estimated US$8 billion in 2020 and is projected to grow to $11.8 billion by 2026.

The legacy of colourism

A key factor driving their success is shadeism, or colourism — discrimination against darker skin with whiter- or lighter-skinned people being “treated better both economically and socially than their darker skinned counterparts,” said Amrit Dhillon, who wrote about skin-lightening practices among South Asian women as a graduate student at York University in Toronto, Canada.

Colourism impacts people around the world and, according to Dhillon, is rooted in enslavement and colonization.

Skin-lightening products are one manifestation of colourism and part of a “nebulous, diffuse, unregulated, massive industry” that includes both illegal, low-end products and mainstream, high-end products, said Amina Mire, associate professor of Sociology at Carleton University in Ottawa, Canada and author of the 2019 book, Wellness in Whiteness: Biomedicalization and the Promotion of Whiteness and Youth Among Women.

Mire said marketers use the word “lightening” — not “whitening” — when pushing out products in India, Pakistan or Bangladesh. In the Asian-Pacific market, which includes China, Korea, Japan, Malaysia and Singapore,  they resort explicitly to “whitening.”

To be successful, brands must “insist that this product will induce a whitening effect” and often use phrases like “triple whitening” or “snow white,” Mire said.

Meanwhile, in Africa and the Caribbean there is a large illegal market, according to Mire. Some of the most dangerous and unregulated lightening products containing high concentrations of harmful ingredients like hydroquinone and mercury are sold in spite of government bans in countries including Ghana and Kenya.

Much of the conversation around skin lightening has centered on health risks associated with ingredients found in some products. Both Health Canada and the U.S. Food and Drug Administration have advised consumers that unregulated lightening products containing high levels of mercury can damage skin and cause other health problems. The Local Government Council in the United Kingdom warned that illegal skin-lightening lotions “can act like paint stripper” and “should be avoided at all costs.”

But Mire said that a singular focus on health risks may instead push consumers to purchase safer products from mainstream brands like L’Oréal or Dior, and not confront the racism and colourism behind the products. Some consumers might think, according to Mire, that “maybe if you go for the high-end stuff, that might not be risky.” But the fact that these products are being sold sends a message that darker-skinned women should aspire to be lighter.

Dhillon, who created “The Shadeism Series” podcast, says that as consumers, especially younger people, become more aware of risks associated with bleaching agents, the quest for lighter skin has moved beyond products and into the digital world.

Mire said that to address colourism, it is important to “engage the ways in which light skin, light eyes, light everything is still considered to be aesthetically better.” For the skin-lightening industry to change, pressure must come from the bottom up, with consumers and activists holding companies to account for perpetuating myths.

“One thing those companies cannot afford is bad PR,” said Mire. It is important to expose “the kind of crude, 19th-century racism that they’re recycling in their marketing,” particularly the notion that lighter skin leads to greater happiness and success, and makes women more marriageable.

Mire said that education, public pressure and awareness eventually led to the strict regulation of the tobacco industry but that the fight against skin lightening may require even stronger support.

“I think the fight is harder because tobacco also affects men who have power, there’s a kind of public health issue, whereas in this case, let’s be honest, it’s about gender as well, because the majority of users are women, and women’s issues are not taken as seriously,” she said.

In some ways public pressure is already present. Activists — battling the centuries-old colonial doctrine of “white or light is right” — have seen some success.

“Conversations over the past few weeks highlighted that some product names or claims on our ‘Neutrogena’ and ‘Clean & Clear’ dark-spot reducer products represent fairness or white as better than your own unique skin tone,” the company said in a June 2020 statement. “This was never our intention — healthy skin is beautiful skin.

Unilever announced that “Fair & Lovely” would remain on shelves, but rebranded it as “Glow & Lovely” and committed to removing terms like “whitening” and “fairness” from its marketing in a move towards “a more inclusive vision of beauty” that “celebrates glowing and radiant skin, regardless of skin tone.”

Mire said she is skeptical of these rebranding efforts and that terms like “glow” allow companies to continue to promote whiteness while marketing their products under the banner of wellness and skin care.

Dhillon is more optimistic about the changes. “The global conversation around the prejudice that people experience based on the darkness of their skin tone is an area that is starting to pick up a little more steam,” she said.

Bhangal is hoping to raise awareness about colourism by creating a space where women can share experiences. She recently started the “Unfair and Lovely Club,” a support and discussion group open to South Asian women in Toronto. “Ultimately the goal is to make a small community of women who are aware of the repercussions and effects of colourism,” she said. 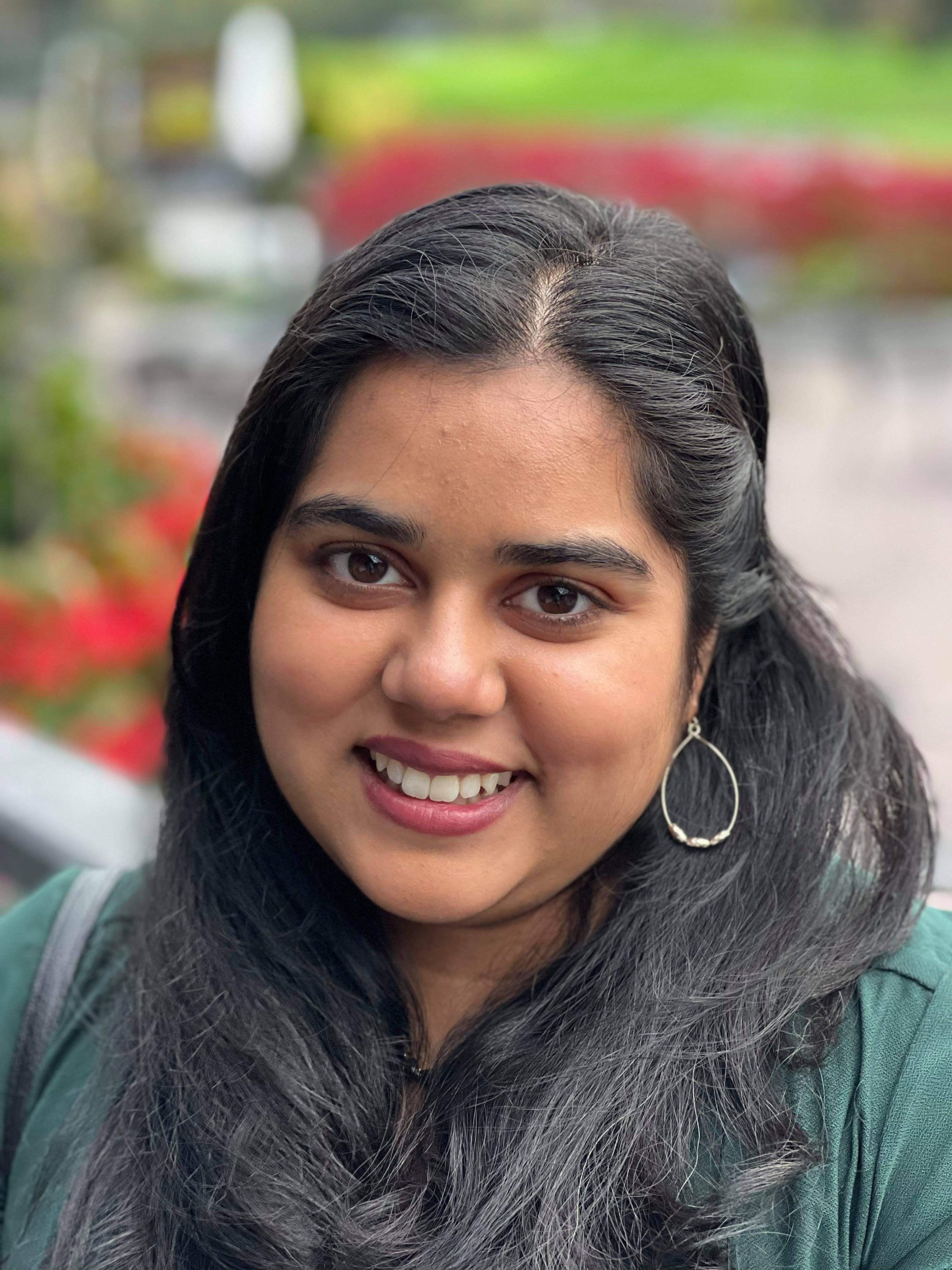 Daneese Rao is a Fellow in Global Journalism at the Dalla Lana School of Public Health at the University of Toronto and writes about history and culture. She received her Master of Arts in History from McGill University in 2020.