More than a century after the end of the U.S. Civil War, race relations remain a problem, highlighted by the killing of black men by white policemen. 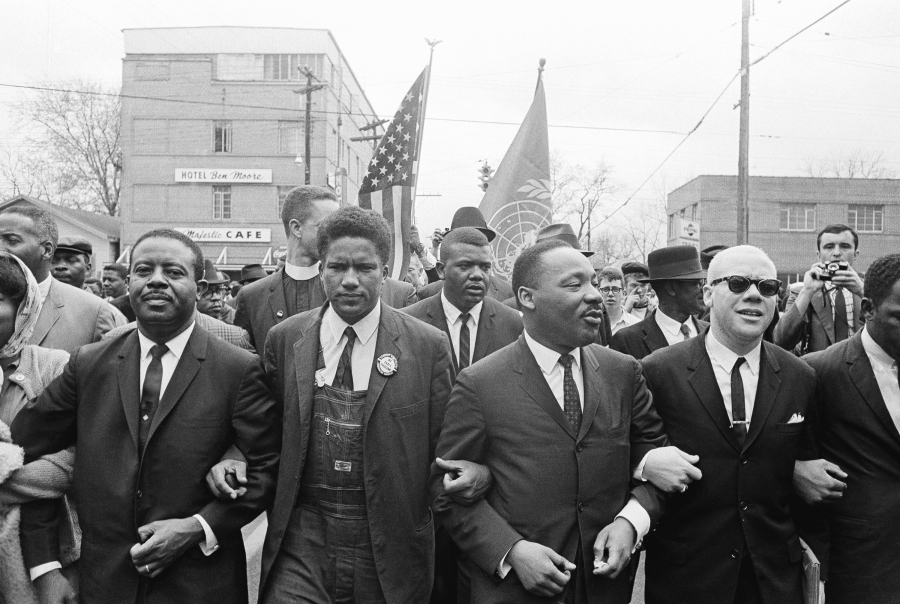 This is the latest in a series of articles offering essential background on key global issues. They can be viewed in our “Decoder” section.

Many Americans considered racism a closed case with the election of the nation’s first black president in 2008.

But in the past year a number of black men have died under questionable circumstances during police encounters, re-igniting a debate about race in the United States.

The subsequent deaths of several other black men in encounters with white police, some captured on video, fueled protests around the country and accusations of police brutality and racism.

Decades after the passage of laws upholding U.S. blacks’ civil rights, statistics show that African-Americans are more likely than citizens of other races to be imprisoned, to attend inferior schools and to have lower household wealth.

More than a quarter of those killed so far this year by police were black, nearly twice the proportion of African-Americans in the U.S. population.

The issue of race is as old as the United States itself and was at the heart of the Civil War that devastated the young nation in the mid-19th century.

The first black slaves were brought from Africa in the early 1600s. Over the next two centuries, slaves were bought and sold to work on plantations in the southern U.S. states. Many were severely mistreated.

The Civil War, won by the North, led to the abolition of slavery. However, in parts of the country African-Americans continued to be denied many basic rights. “Jim Crow” laws segregated many public facilities in the South, where in some areas African-Americans had to sit in the back of buses, use separate toilets and attend separate schools.

The Ku Klux Klan, which advocated white supremacy, targeted blacks in a violent campaign including murder to overthrow state governments in the South after the Civil War.

A campaign to end discrimination, called the Civil Rights movement, gained momentum in the 1950s, leading in 1964 to the Civil Rights Act that gave African-Americans the right to vote and banned racial segregation.

Martin Luther King, Jr, a Baptist minister from Georgia, was a prominent leader of the movement who advocated non-violent civil disobedience. He was assassinated at age 39 in 1968.

The spate of killings of black men by white police in the past year has thrust race relations to the fore and sparked protests around the country.

Social media has played a role in drawing attention to racism. A slogan, “Black Lives Matter,” has been adopted by a movement by the same name that has held more than 1,000 demonstrations.

This August a poll by the Pew Research Center showed that a growing share of Americans, across racial lines, view racism as a major problem and say the country needs to make changes to give blacks equal rights with whites.

A half century after passage of the Voting Rights Act, roughly six-in-ten Americans say the country needs to continue making changes to achieve racial equality, according to the poll. A year earlier, public opinion was more closely divided.

Race relations will feature prominently in next year’s presidential election, especially as African-Americans have in recent history voted mainly for the Democratic party.