Decoder: With war in Ukraine, spectre of nuclear war returns

Three decades after the collapse of the Soviet Union, Russia’s invasion of Ukraine has revived dormant fears of a catastrophic nuclear war. 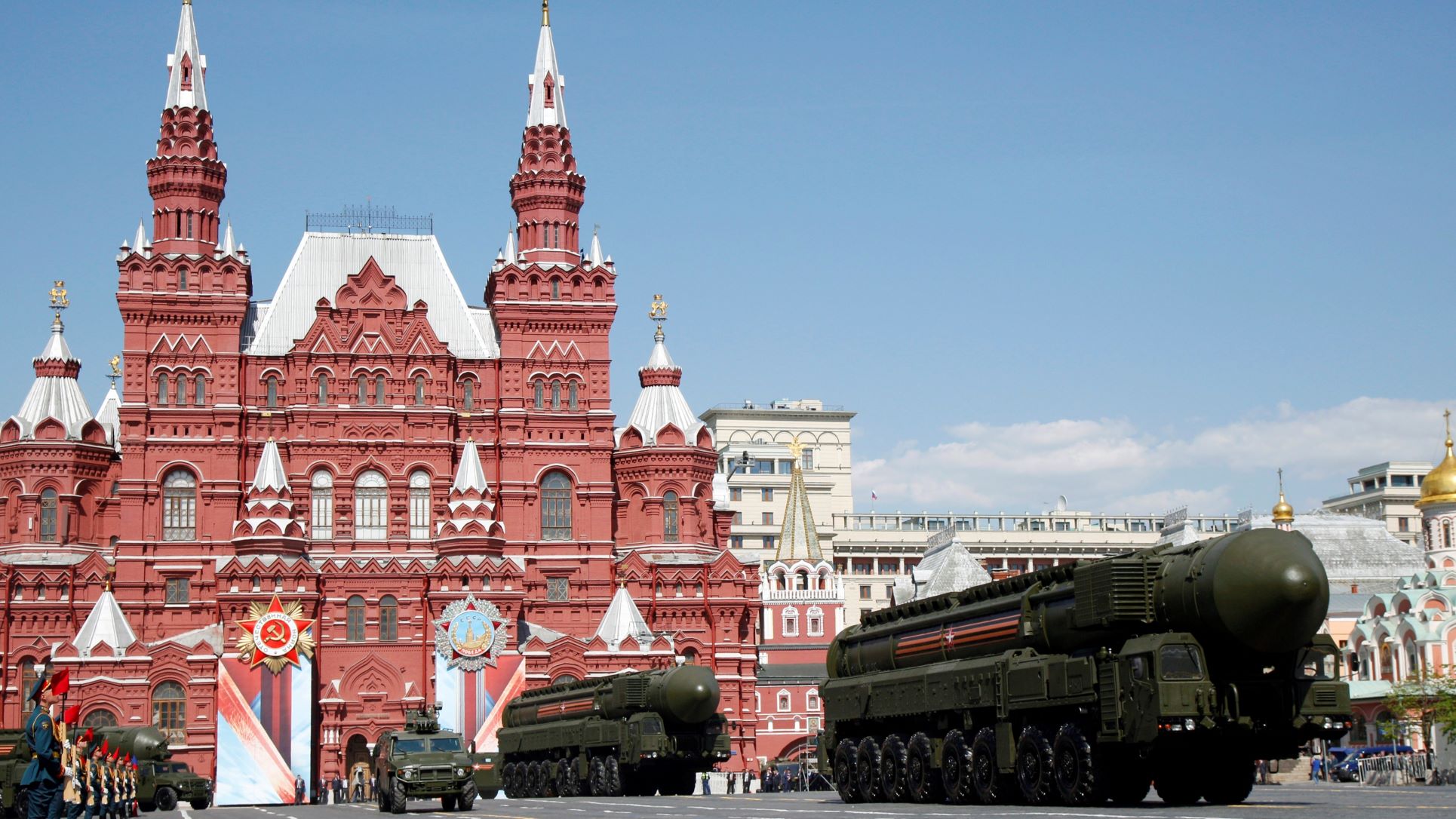 For most of the second half of the 20th century, the world lived in the shadow of Mutually Assured Destruction, a suicide pact between the superpowers that accepted neither would survive the consequences of an all-out nuclear attack.

Thirty years after the dissolution of the Soviet Union, the spectre of MAD is back.

Launching Russia’s invasion of Ukraine on February 24, Vladimir Putin warned that those who opposed him “must know that the Russian response will be immediate and lead to the consequences you have never seen in history.”

He subsequently reinforced this none too subtle threat by placing his country’s nuclear arsenal on high alert.

To an extent it worked. Large-scale Western support for the besieged Ukrainians has so far stopped short of a no-fly zone, imposed by the North Atlantic Treaty Organization (NATO), for fear that Putin might actually break the nuclear taboo and drag the world into a wider war with all its unpredictable consequences.

‘Now I am become Death, the destroyer of worlds.’

The nuclear age dawned in the New Mexico desert on July 16, 1945, with the explosion of the first atomic bomb. Robert Oppenheimer, father of the project and an eyewitness to the test, quoted Hindu scripture: “Now I am become Death, the destroyer of worlds.”

Within a month, U.S. bombers had launched the weapons over Hiroshoma and Nagasaki to bring Imperial Japan to its knees and end World War Two, killing up to a quarter of a million people in the process. It remains the only occasion on which such weapons were used.

By the end of that decade, the Soviet Union, the West’s ally in World War Two but a post-war antagonist, had broken the U.S. monopoly by developing its own atomic bomb. By 1960, Britain and France had joined the nuclear club.

For a while, the fiction was maintained that Armageddon might actually be survivable. American schoolchildren were taught with the aid of cartoon characters to “duck and cover” by hiding under their desks to escape the impact of a nuclear explosion.

That gave way, at least on the U.S. side, to a doctrine of assured destruction, expounded by Defense Secretary Robert McNamara in 1967 on the premise that “no sane citizen, political leader or nation wants thermonuclear war.”

The doctrine rested on maintaining the ability to inflict unacceptable damage on an aggressor in the course of a strategic nuclear exchange, even after absorbing a surprise first strike. Any nuclear exchange between the United States and Russia, he believed, would inevitably lead to total war and the obliteration of both nations.

It was a critic of McNamara’s assured destruction doctrine, the American adademic Donald Brennan, who added the word “mutual,” coining the “MAD” acronym in order to underline what he saw as its insanity.

“We should not deliberately create a system in which millions of innocent civilians would, by intention, be exterminated in a failure of the system,” Brennan argued.

The world may have narrowly escaped that outcome in the Cuban missile crisis, the 1962 standoff between Washington and Moscow that was perhaps the nearest the superpowers came to nuclear war.

But in an era of on-off detente and prolonged arms reduction negotiations, nuclear doctrine became the preserve of a priesthood of analysts, strategists and game theorists, who took lessons from chess and the game of Chicken to predict the actions and intentions of the adversary.

Many on both sides of the Cold War divide had never accepted the MAD doctrine. Perhaps impregnable defences — consider former U.S. President Ronald Reagan’s fanciful Star Wars initiative — would make one side invulnerable.

They mused that smaller nuclear weapons rather than larger ones might create an option to wage some version of Armageddon-lite in which a nuclear confrontation might actually be winnable.

By far the most nuclear warheads are in the U.S. and Russia.

The collapse of the Soviet Union raised the prospect that the nuclear nightmare might be over and that the former antagonists would finally beat their Cold War swords into ploughshares.

The focus now switched to the peril of nuclear proliferation.

Could the Soviet arsenal fall into the hands of “rogue” players? As it turned out, after Ukraine declared independence from the Soviet Union in 1991, it transferred nearly 6,000 nuclear weapons from its territory to Russia.

What of those who had achieved nuclear capability in the shadow of the Cold War?

Despite the best intentions of the framers of the Nuclear Non-Proliferation Treaty, which came into force in 1970, there are today more than 13,000 nuclear warheads in existence spread across nine states.

Ninety percent are in the hands of the United States and Russia, with more than 5,000 weapons apiece. China is a distant third with an estimated 350, barely ahead of France, Britain, Pakistan, India, Israel and North Korea.

Would use of a nuclear weapon in Ukraine lead to World War Three?

The current threat, however, comes not from any of these also-rans but rather from Russia.

The most benevolent interpretation of Putin’s latest threats is that he might seriously contemplate using a small tactical nuclear weapon in Ukraine to break a military stalemate there or to respond to NATO intervention.

That might seem a gnat bite compared to a strategic warhead with the equivalent explosive power of every weapon fired in World War Two.

But would it end there, and how would the United States and Europe react? Would the West have a choice between what U.S. President John F. Kennedy once described as “inglorious retreat or unlimited retaliation”?

Usually sober commentators are speculating whether we have begun the countdown to World War Three. Others assess the impact of a nuclear bomb on Washington or Sydney.

As the spectre of MAD returns with a vengeance, some question whether Putin himself is insane. Or has he adopted Niccolo Machiavelli’s dictum that sometimes it is “a very wise thing to simulate madness”?

Either way, his actions and threats are a reminder that the prospect of an East-West nuclear war did not die alongside the Soviet Union. The beast was merely slumbering in the Kremlin. 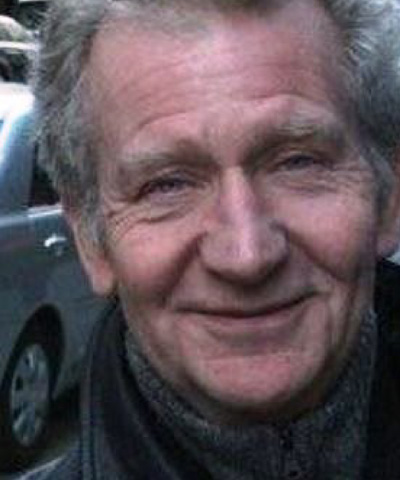