For some, COVID-19 has meant grief, for others inconvenience. But the year has made us ask: Should we go back to “normal” when the future arrives? 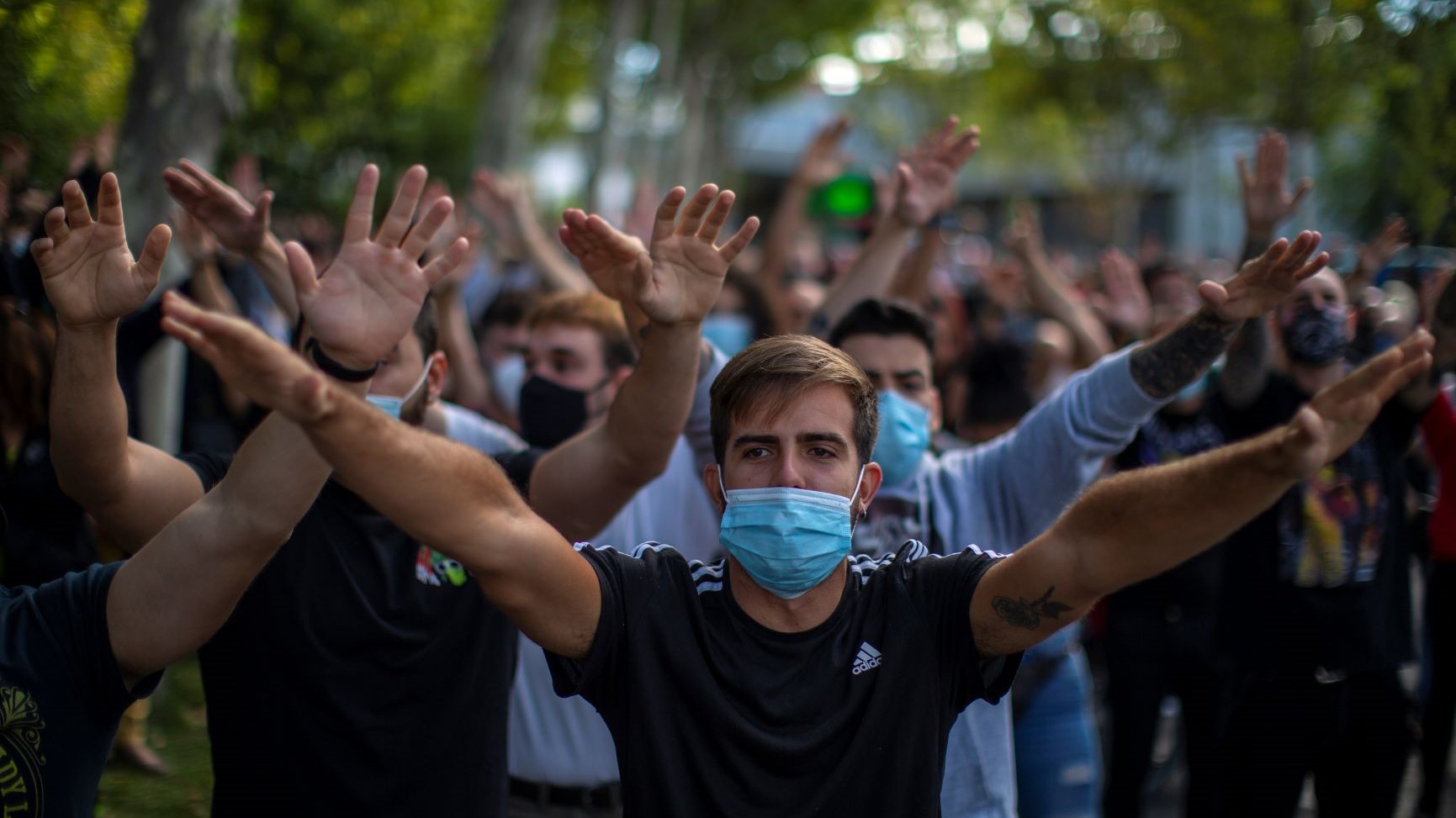 A classic genre of the media is the end-of-year review. I spent most of my career in Russia, where the tradition is to drink out the old year in vodka and toast the new with champagne.

So with a shot glass in my hand, I take stock of 2020 and ponder our prospects for the future.

It was COVID-19, of course, that dominated the headlines, and our lives. Two American dictionaries — Merriam Webster and Dictionary.com — declared the same word their “word of the year,” and it was “pandemic.” Around the globe, 2020 was a lost year and a year of loss.

For some it meant grief and hardship, for others mild inconvenience. But it made us think about what works in our lives and what no longer serves us. To what extent can we, and should we, go back to “normal” when the future arrives?

Journalists, being resourceful by nature, adapted relatively well to remote ways of working. Sitting at home in smart shirts and pyjama bottoms, they interviewed their subjects over Zoom. They covered a fast-moving story and held politicians to account. Columnists, especially, were on a roll, describing how we were all experiencing the lockdown.

Will COVID-19 help us change our behavior to save the world?

Take two examples from The Guardian.

I was impressed by this well-written report, with telling statistics, about how the airline industry was plummeting.

And this piece, a model of good journalism, offering you something surprising and true — about how airline pilots were retraining to drive tractors.

With fewer planes in the skies, dangerous emissions were reported to have dropped and pollution to have cleared across the planet. But would COVID-19 turn out to be the crisis that made us radically change our behaviour for the sake of our fragile world? Greta Thunberg said we were still “speeding in the wrong direction.”

Meanwhile, the political and social effects of the pandemic were staggering.

In the United States, the virus, killing as it did a disproportionate number of Blacks, became an element of the Black Lives Matter movement. The pandemic — or rather Donald Trump’s mishandling of it — helped bring us a new president-elect by the end of the year.

On the other side of the world, in India, the coronavirus turned millions of workers into refugees in their own country. Suddenly out of jobs in the cities, they walked back to their villages in a mass exodus not seen since Partition in 1947.

The coronavirus pandemic, it turned out, was not “the great leveller.” Rather, it reinforced social divisions and inequality.

In Russia, sales of luxury items rocketed as the home-bound rich simply switched their spending online. At the same time, other Russians bought more bread than usual, taking refuge in cheap staples.

Unemployment rose in sectors such as hospitality. Famous department stores went to the wall. The collapse of the high street and the shift to online trading and working left architects wondering what city centres would look like in the future.

In education, where online had been creeping in for years, it suddenly became the norm in 2020. The small Baltic country of Estonia coped well because it was already thoroughly digitilized. But students missed out on all-important contact with teachers, and kids in some countries fell disastrously behind.

A difficult year yields to an uncertain future.

By now, even if we have not been ill ourselves, we probably all know people who have — the long haulers and those who did not make it.

Light glimmers at the end of the tunnel, as vaccines are starting to be rolled out. Indeed, my own father, aged 91, became one of the first people in the world to receive the Pfizer-BioNTech vaccine through the National Health Service in Britian. But for most of us, it is still premature to celebrate.

New Year fireworks across the world have been cancelled. We cannot expect that everything will miraculously improve when we cross into a new year at midnight. At best, we can hope for a gradual emergence and shoots of renewal in 2021.