COP26: Can world leaders save us from climate catastrophe?

Earth is headed towards unsustainably high temperatures. The jury is out whether world leaders at COP26 in Glasgow will be able to stave off disaster. 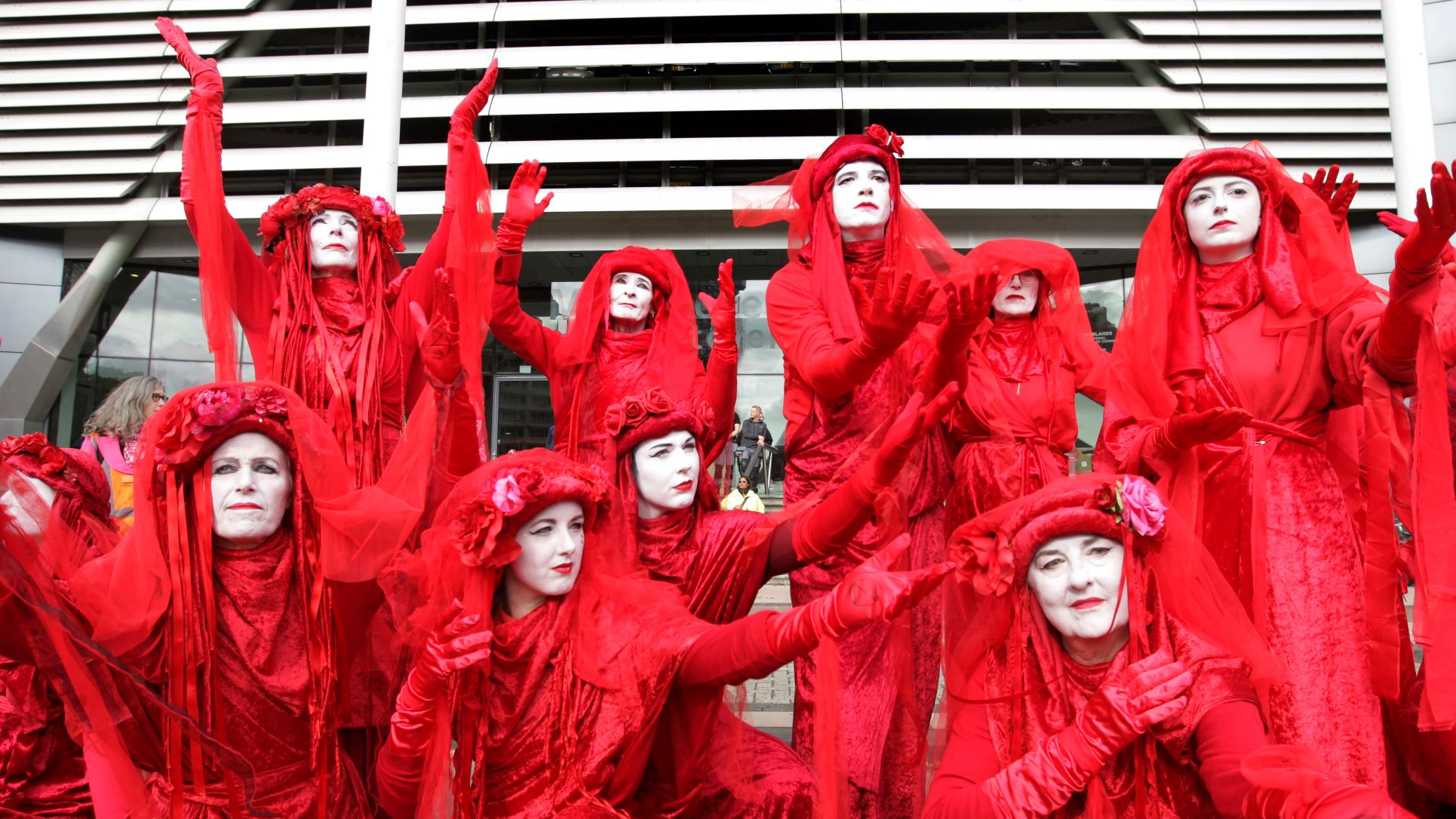 News Decoder has covered climate change since we launched in 2015. This story is the first in a series about the COP26 summit in Glasgow, which starts on October 31.

Climate change, and the increasing danger to humanity of an overheating world, has never been more starkly in the public eye than it is now.

At the same time, all seven continents have been physically and psychologically damaged by the world-wide COVID-19 pandemic, disrupting normal life and causing many thousands of deaths.

But unlike COVID-19, climate change cannot be halted or weakened by a jab in the arm. It needs focused international effort by the richest, most powerful nations, in concert with the smallest, most fragile states.

Almost every year since 1995, world leaders have met in person to discuss the global response to the climate crisis along with teams of delegates expert in the key issues of climate change in their countries.

The first climate Conference of the Parties (COP) was held that year, the brainchild of the United Nations Framework Convention for Climate Change (UNFCCC).

Average temperatures are already up 1.2C above pre-industrial levels.

The UNFCCC, headquartered in Bonn, Germany, has on its books 197 countries – the Parties – from the biggest, most powerful Western and Asian powers to the smallest Pacific islands.

Under the Paris Agreement, made in 2015 at COP21 in the French capital, countries agreed to aim to limit global warming to 2C above pre-industrial levels, but ideally 1.5C, to curb climate breakdown.

They were called on to submit their own action plans, or nationally determined contributions (NDCs), for how they would each achieve this goal.

COP26 is the first time the parties will review the most current NDCs.

The year 2021 is thought to be a vital year to tackle the global climate emergency, as the window of opportunity to remain under 1.5C is diminishing. Global average surface temperatures are already up 1.2C above pre-industrial times.

Traditionally COPs have moved to a different region of the world each year. Last year was a blank because of the coronavirus epidemic. COP25 had been scheduled to be held in Chile but was shifted at the last minute in 2019 to the Spanish capital of Madrid because of civic unrest in Santiago.

At stake is whether world leaders can stave off climate disaster.

COP26 negotiations are scheduled to run from October 31 to November 12 at the Scottish Events Campus in Glasgow. More than 30,000 people from almost 200 countries are expected to attend, but organisers say some related events will happen online.

At stake will be whether what is agreed is sufficient to limit the worst impacts of climate change.

So far 113 countries have submitted new or updated plans (NDCs), but these are “nowhere close to the level of ambition needed to limit climate change to 1.5 degrees and meet the goals of the Paris Agreement,” according to the UN.

The thorny issue of climate finance will likely be pivotal to the success of COP26.

In 2009, richer countries, responsible for the most emissions, pledged to raise $100 billion per year to help poorer countries, whose emissions generally have been very low, to cope with climate change.

But so far they have fallen well short. This undermines trust and the willingness of poorer countries to make ambitious pledges if they don’t think rich countries are keeping their promises on climate finance.

Neither Xi nor Putin is expected to attend.

There are more topics from the Paris Agreement that parties have yet to agree about.

These include the rules for carbon market mechanisms, which allow countries to offset their emissions by purchasing carbon credits (emissions reductions) from another country, and how to cope with loss and damage inflicted by climate change.

The world’s largest emitter, China, was due to be represented at COP26 by President Xi Jinping, but he has since indicated that he may not be there. Russian President Vladimir Putin will not attend.

China has committed to carbon neutrality by 2060, but its NDCs are not ambitious enough, climate experts say.

Some countries, including Mexico and Russia, have submitted new climate plans that were no more ambitious than previous goals.

Australia has fallen behind other OECD nations in taking action, and Prime Minister Scott Morrison had to be bullied into going to Glasgow by members of his own party.

There is a risk some countries might also resist the revised, tighter 1.5C target to avoid having to drastically curtail fossil fuel production and use.

President-designate at COP26 is British member of parliament Alok Sharma. UK Prime Minister Boris Johnson will make the opening speech at the start of the leaders’ summit on November 1. 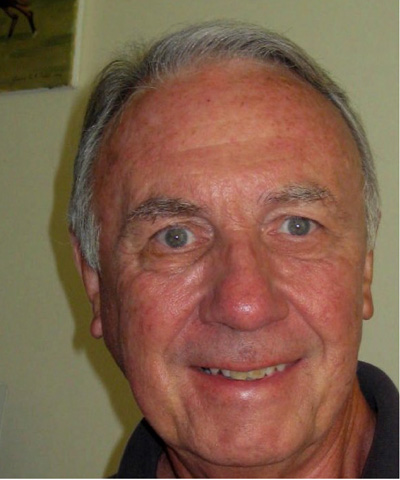