City dwellers: Respect those like me from the countryside.

People living in cities can have trouble valuing peasants from the countryside. But not all that is nice is made in cities! We depend on each other. 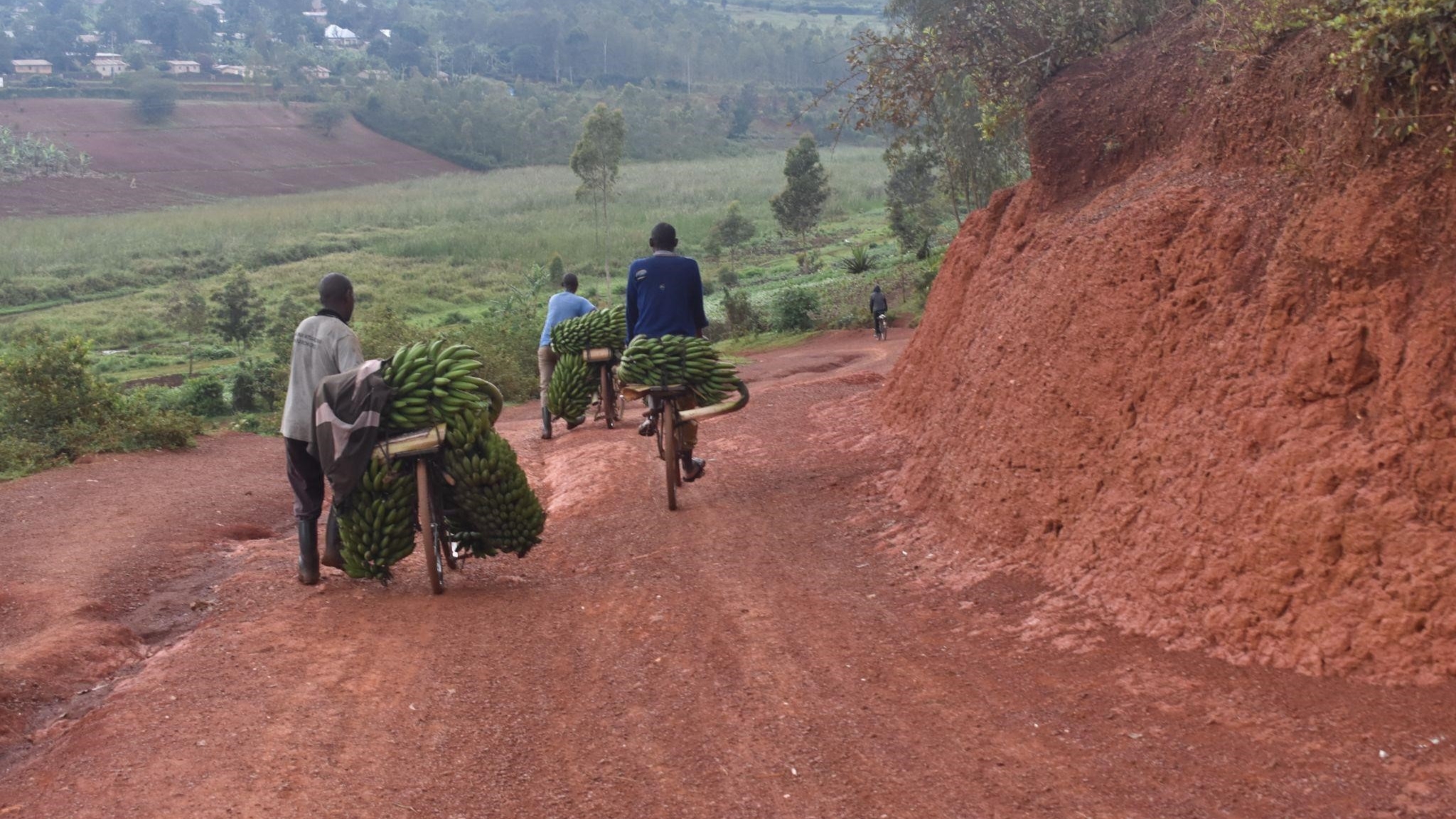 Peasants carrying ‘matokes,’ a type of banana, to Kayonza market in eastern Rwanda (all photos by Vedaste Nsengiyumva)

People are interdependent. Whether young or adult, male or female, rich or poor, military or civilian, country man or city man — we depend on one another.

If you live in the city, you may have difficulty imagining how much peasants are contributing to your wellbeing. Our survival depends on their hard work. Many of us give them a cold shoulder when we meet in the streets of a city. We might be tempted to think they are uncivilized and that they cannot help in any way. Some may refer to them as dirty, uneducated or poor. This is a stereotyping that must change.

In my village of Butaraga located in the Cyabingo sector of Gakenke District in Rwanda, peasants usually go to their farms barefoot. They walk long distances to get to the plots where they grow different types of crops. The mothers carry the food that will be eaten at lunch, babies at their backs. A mother may travel to the garden, a hoe on one shoulder, while pulling two or three goats with the other arm. These are the goats that are slaughtered so that the city dwellers can have the brochettes that they enjoy together with beer made from sorghum, malt or wheat from the farms.

“Not everything that is nice is made in the city,” said a vegetable vendor in Kimironko, Kigali.

‘Children from the city looked smarter than those of us from the countryside.’

City men and women can have trouble valuing the importance of peasants. They may be tempted to think that all that is nice is made in the city. When they see milk, coffee, tea mugs, or plates full of food that embellish their tables, red tomatoes, yellowish mangoes, oranges, green bananas, apples, aubergine, pumpkins, Irish and sweet potatoes decorating their markets, they might think they come from Bujumbura, Kampala, Lilongwe, Lusaka, Nairobi, Dar-es- Salam or greenhouses in other big cities. They may not imagine that they come from rural districts such as Kayonza, Gakenke, Nyabihu, Gisagara or Gatsibo.

I came from a rural area, but became a university teacher. There are people who can’t believe it. I like rustic life, and I had to work hard to prove that people from rural areas are also capable of doing great things.

It was a long journey. I studied in a primary school in my home village. Benches were made out of wood. We fetched drinking water from a small well in a nearby mashland. My parents had to work hard on the farm to afford the one uniform I wore to school. I could knit on my own my school bag, using thread or plastic tissue. But I was determined to see city life. 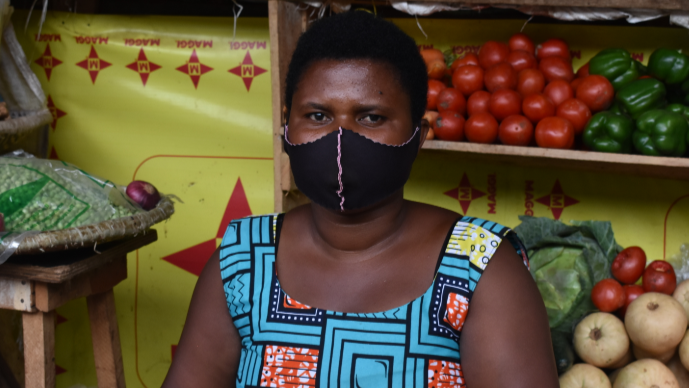 My aim was to study hard so I could visit the city once I was admitted to high school. I studied French, mathematics, geography, civics, music and art. I put most effort into studying French, the language used in high school.

As it turned out, at the end of primary school I passed the national examination test. When I reached high school, I got the chance to learn English as well.

At high school, children from the city looked smarter than those of us from the countryside. Although I had only one uniform and a limited number of books, I was able to explain most of the subjects to my classmates. They wondered if I really came from the countryside. When I told them the name of my district, Cyabingo, they started using it to refer to me. I was known as “Cyabingo” until I finished my advanced level of high school.

‘No county! No city! We are all capable!”

One day, I made a mistake and was punished for it. I was ordered to cultivate two acres of land. That land was used to grow cabbages. I knew how to grow them. After three months, a huge harvest was brought to the school kitchen. That day, the smell from the kitchen was so nice. In the refectory, the city boys were enjoying the delicious mixture of cabbages, beans and carrots. One of them murmured to the others:

“Do you remember that this was produced by Cyabingo the country boy?”

“I couldn’t imagine that such a country boy could do such a wonderful job!” one of the guys exclaimed.

“He is amazing!” another one added.

I liked the way the city boys were behaving. At the end of the first trimester, I scored the highest grade in our class.

“No country! No city!” one of the classmates exclaimed. “We are all capable!”

I knew that I had to work harder to prove that I was capable. My mother had begged me to work hard even in situations where things seemed impossible.

“Work harder notwithstanding other people’s scourges,” she always told me.

‘We must not ignore the importance of peasants.’

There was no way I could have reached the cities if I hadn’t studied hard. I needed to prove the peasants’ role in our overall development.

It is hard to tell your university students that you were brought up in the countryside.

When I was in primary school, I could not imagine that I would reach the city. But I believed in Mandela’s adage: “It always seems impossible until it’s done.” This spurred my effort. I later entered a university and secured a job as a high school, then university teacher. I shared stories of my countryside life with my students, but they couldn’t believe it. They thought I came from a big city.

Cities are places where many of us would like to dwell. There are many advantages in the city that cannot be found in the countryside. In a city you meet new people and gain new ideas and experiences. You can find jobs easily. You can use the infrastructure to make money.

However, we must not ignore the importance of peasants or believe clichés about them. We need to value the place where the good harvest originates and which allows us to enjoy dinners. In the countryside, you will find more space, clean air, fresh fruit and vegetables. Many Americans are moving to the country as city life is drastically becoming harder and stressful. The countryside can be safer, and there can be less stress. Life in the countryside is generally cheaper.

There is good produce from the countryside that we enjoy in our cities. Many intellectuals were raised in the countryside. Determination is what makes us who we are, not the place of birth.

I live in the city now, but I still long for the countryside. The beauty of the hills, the kindness of the people who grow crops that they will carry to the city to earn money, make me love the place. I can’t hide the fact that I come from the countryside. I am proud of my origins.

After realizing how city people enjoy produce from the countryside, I learned that people are interdependent. I rejected the notion that people could urbanize themselves while hiding their rural roots. I never try to hide my origins. Youth have come to believe that even the people in the countryside are capable of producing great things. Let us unite and combat stereotyping. We are interdependent. Differences exist so that we can complement each other. 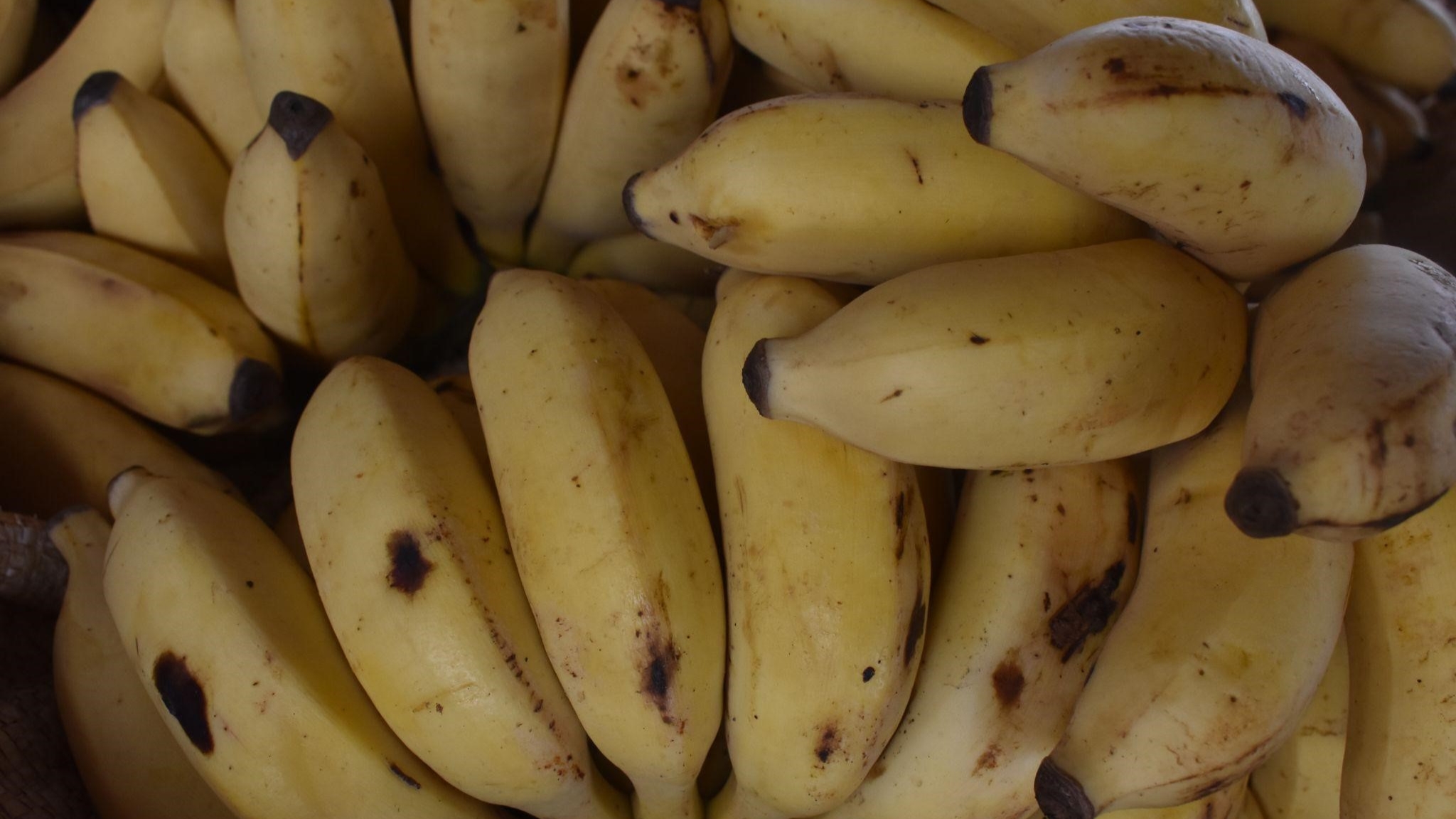 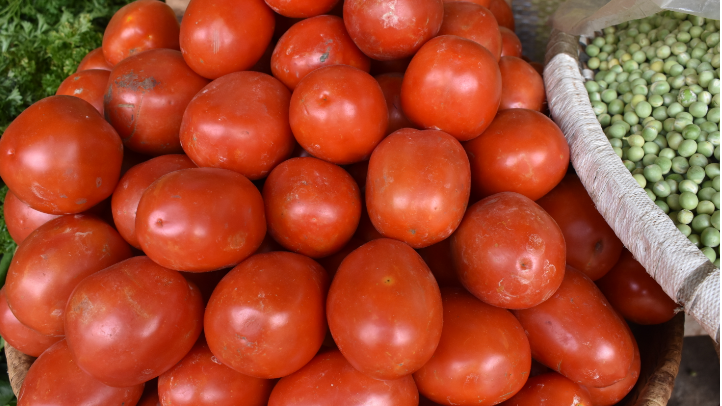 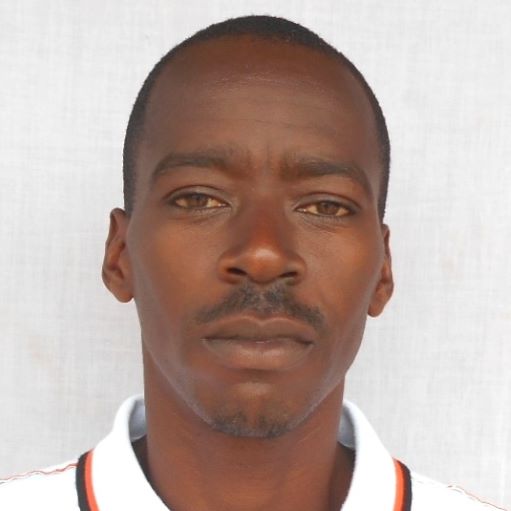 Vedaste Nsengiyumva grew up in rural Rwanda. He has two master’s degrees, in English and English Language Teaching, and is an assistant lecturer at Kepler in the Rwandan capital of Kigali where he teaches Communications. Between 2008 and 2018, he taught English at the University of Rwanda.