I spent the past year in Beijing. The Chinese language has taught me that change is inevitable — and life will yield new loves for me. 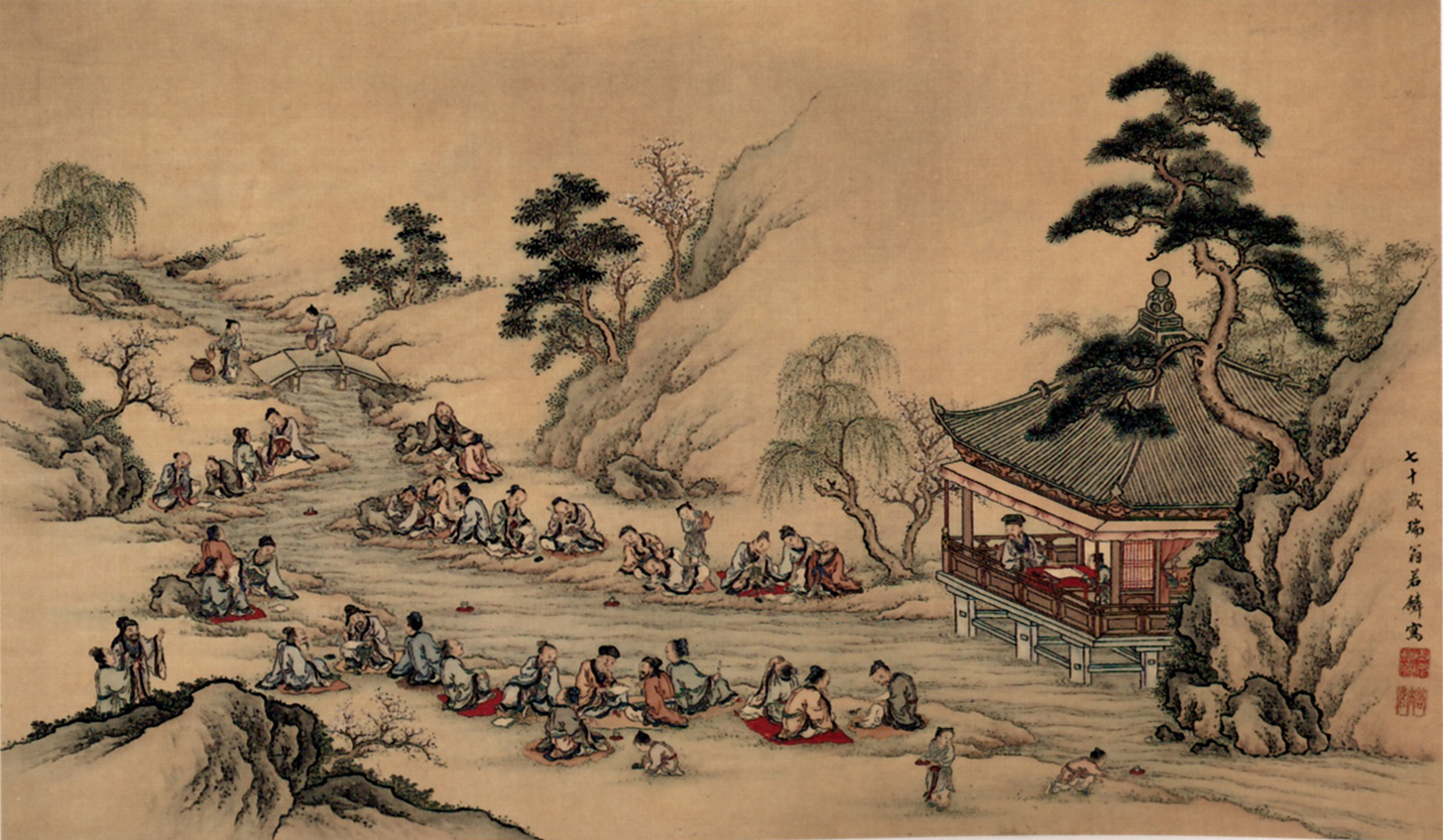 This past year I lived in China as a 17-year-old American high school girl, a true sign of the times.

My friends complained of malfunctioning MacBooks. We debated when self-driving cars will emerge on markets, despite the fact that in Beijing we were living in a culture rooted in the past.

This may seem incongruous, but in China the past informs present life. In contrast, in the United States, the past is distant and separate, which promotes the illusion that the present is all that exists, that the “now” will continue forever. And this has important ramifications for how one perceives the world, how one will ultimately think and act.

For example, I fell in love with a boy who seemed like my perfect partner. He didn’t fear telling me when he thought I was wrong and pointing out my faults. He saw clearly through the image I was trying to be and somehow still cared for me.

I believed that “us” would be eternal, until it ended with heartbreak and despair. It left me thinking, “How will I ever again find a love like this?”

Existence is just a long moment.

My concept of time, formed by the stressed division between past, present and future in English verbs, had me expect that what is now will always be, or more specifically, that my love would last forever and then, later, that this grief and loss would endure. I had already latched on to the idea that this moment would never end.

This lack of continuity of time between past, present and future in Italic languages chops the moment-by-moment substance of life into discrete and unrelated experiences, makes the expectation of change unlikely.

Chinese language doesn’t distinguish what has happened, from what is, from what will be. Rather, human life is fluid; change is inevitable. Within the Chinese culture, we can see that a bud grows into a flower and so there is no need to strangle the bud as a way of holding it forever.

Looking at life on Earth, humans account for only a negligible few thousand years of the world’s greater four billion plus years of age. Looking at this phenomenon of life, existence is just a long moment.

While, yes, words do exist in the Chinese language to describe “right now” and “some day,” the same verbs are used in describing past, present and future, smoothing out rigid distinctions between tenses of life.

For instance, the Chinese word for ran, running and run is all “pǎobù.” “To buy” and “to sell” differ only by a single tone. We might add a “le” to signify some event has been completed, but barriers are not fully formed, giving Chinese language and life an eternal quality.

If you believe that the present continues forever, then current pain lasts forever. After life in China, I no longer believe as I did in America that I need to hold on to either pain or happiness.

Because the Chinese language accepts history as a flow of emotions, events, longings and desires across time, hopefulness is not lost in the face of despair nor found in the face of joy.

Do you believe that our U.S. government will exist forever and escape history’s tendency for change? Before living in Beijing, where the past is a profound force in understanding current actions, I never questioned whether our USA as it is would someday end.

In China, the pain that was an inevitable byproduct of the Chinese Communist Party’s joyful founding is unforgettable. Old Beijingers still remember. People accept that government has changed and that government is prone to change. Not many Chinese want revolution, but fewer are fixed in believing that they are exempt from this law of life’s ebb and flow.

I am comforted by the knowledge that circumstances change. Half my family died in concentration camps in World War Two, but this appalling human tragedy led to my family moving to America, to a hopeful life.

Right now we have Donald Trump as our president, but soon I’ll be able to vote, and Robert Mueller’s investigations into Trump’s ties with Russia will be public, too.

My heart still despairs for a love that once was, but I also know my feelings will transform. The Chinese language has taught me life’s cycling will give rise to new governments and new loves for me. As it is historically, so it is personally.

Odelia Putterman spent the last academic year studying in Beijing with School Year Abroad China. She plans to complete high school next year at San Francisco University High School. She is fluent in Hebrew and hopes to continue her Mandarin Chinese studies. She would like to pursue a career in environmental engineering and broaden her understanding of different cultures.