Can it be legal to use, or threaten to use, nuclear weapons?

Russia’s president has raised the prospect of using nuclear weapons in Ukraine. That’s a frightful notion. But it might not violate international law. 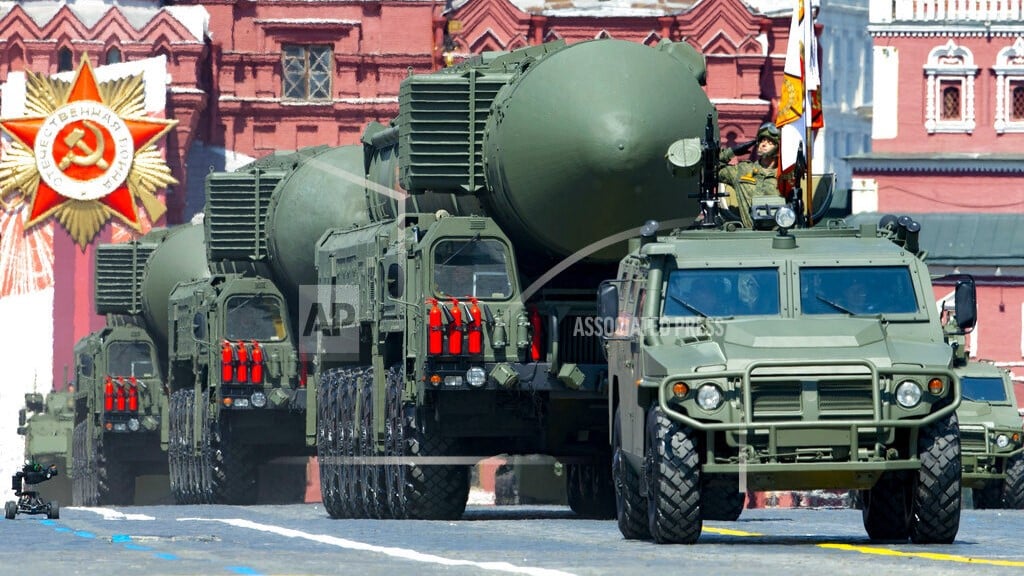 The war between Russia and Ukraine is bogged down in traditional military fighting. Stymied in its attempt to overwhelm Ukraine, Russian President Vladimir Putin has implied that Russia is prepared to use nuclear weapons.

“To those who allow themselves to make such statements about Russia, I would like to remind you that our country also has various means of destruction, and for some components more modern than those of the NATO countries,” Putin said last month, referring to the North Atlantic Treaty Organization.

The use of nuclear weapons has been taboo since the United States bombed the Japanese cities of Hiroshima and Nagasaki at the end of World War Two. Although a number of countries have developed nuclear weapons as a form of deterrence — to prevent attacks with the threat of a nuclear counterattack — no nation has used them since 1945.

But could the use of nuclear weapons be legal?

In 1996, the International Court of Justice (ICJ) considered the question, the very first time any international court had done so.

The ICJ was established more than 50 years ago to deal with differences between nation states, although it is not a formal institution of law like domestic courts and it has no compulsory jurisdiction. The Court traditionally arbitrates disputes between states willing to go before it.

In 1994, the General Assembly of the United Nations asked the Court to render an opinion on the legality of a threat or the use of nuclear weapons under any circumstance. The request followed an earlier demand by the World Health Organization.

The ICJ agreed to render an opinion even though the subject was deemed very political and did not directly deal with a specific dispute between states. The opinion of the Court was highly controversial: The judges were divided seven against seven.

“The threat or use of nuclear weapons would generally be contrary to the rules of international law applicable in armed conflict, and in particular the principles and rules of humanitarian law,” the ICJ said.

Indeed, the use of nuclear weapons would be indiscriminate and affect civilians and non-combatants, both contrary to humanitarian law.

On the other hand, the Court wrote: “However, in view of the current state of international law, and the elements of fact at its disposal, the Court cannot conclude definitively whether the threat or use of nuclear weapons would be lawful or unlawful in an extreme circumstance of self-defense, in which the very survival of a state would be at stake.”

The Court’s opinion recognized how the use of nuclear weapons would be contrary to humanitarian law. In an argument to the Court, International Law Professor Georges Abi-Saab called them “indiscriminate weapons of mass destruction.”

But it allowed their eventual use when a state’s survival is at stake. Self-defense is the only justification for the use of force, according to Chapter 7, Article 51 of the UN Charter.

Russia argues it has the right to protect itself.

“So, if it is an existential threat for our country, then it [nuclear weapon] can be used, in accordance with our concept,” Peskov said.

By equating an “existential” crisis with state survival, the Russians are following the ambiguous opinion of the ICJ and justifying their threat to use nuclear weapons. The argument shows that they are sensitive to the opinion of the Court in finding some reasoning for their threat.

But the taboo against the threat or use of nuclear weapons has stood since 1945. Two organizations have won Nobel Peace Prizes in advocating the abolition of nuclear weapons. It remains to be seen if Russia will follow through on its threat.

In sum, the opinion of the ICJ gave no definitive answer to the legal question. 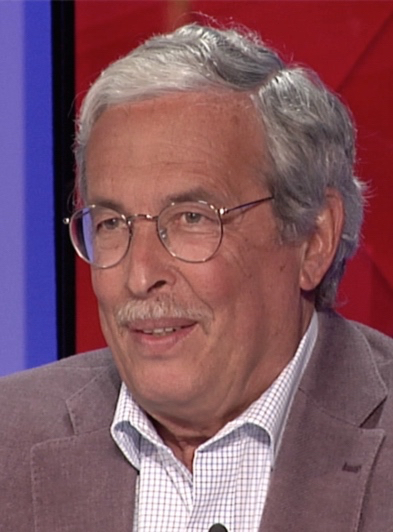 Daniel Warner earned a PhD in Political Science from the Graduate Institute of International Studies in Geneva, where he was Deputy to the Director for many years as well as founder and director of several programs focusing on international organizations. He has lectured and taught internationally and is a frequent contributor to international media. He has served as an advisor to the UNHCR, ILO and NATO, and has been a consultant to the Ministries of Foreign Affairs and Defense of Switzerland as well as in the private sector.