Swiss citizens are burying cotton underpants and tea bags in their gardens and fields to help scientists assess the quality of soil in the Alpine nation. 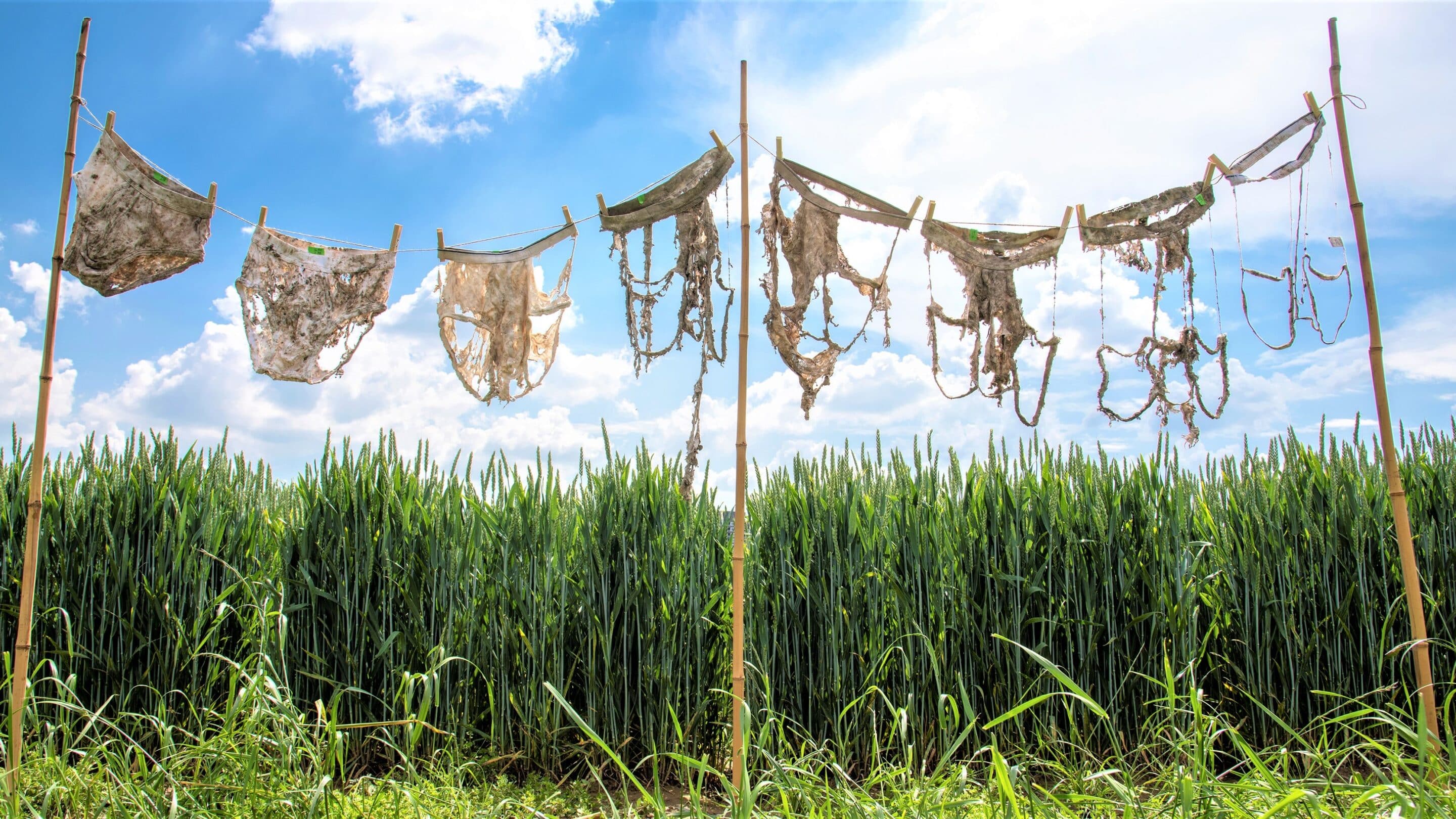 Bury underpants and tea bags in your garden? Why not, thought scientist Marcel van der Heijden of the University of Zurich.

It may sound odd, but Swiss citizens are burying cotton underwear and tea bags in their gardens, yards and fields to help researchers evaluate the quality of soil in the Alpine nation.

A joint venture of the University of Zurich and the Swiss federal research institute Agroscope, “Proof By Underpants” is enlisting private gardeners, farmers and other interested citizens, who bury cotton underpants throughout Switzerland, dig them up after two months and photograph what is left.

“The more degraded the underpants, the more active the soil life and the healthier the soil,” according an online description of the project. “This experiment will show whether the decomposition of cotton fabric by soil organisms is a suitable indicator for soil life activity.”

Launched last year, the experiment comes against the backdrop of deteriorating soil quality in many parts of the world due to erosion, construction, pesticides and drought. In mountainous Switzerland, erosion is a particularly acute problem.

“There are many issues linked to soil which are very important for society,” van der Heijden said in an interview in his small office, surrounded by folders, sheets and plants.

“For instance, in Switzerland it is very hilly and consequently there is a lot of erosion. It is important to have good soil structure to grow crops and filter the water. Ninety-nine percent of our food production depends on soil.”

By enlisting citizens, researchers can cover the whole of Switzerland.

The citizen science project offers the advantage of informing participants of the state of their soil while providing the scientists with data capturing variations across the country.

Van der Heijden said the cheeky approach of using underpants — What could be more common in households? — attracts participants who might otherwise find the subject matter, well, just black and dirty, whereas soil is critical for our survival.

Using high-tech equipment, scientists can examine soil to see if it is rich in nutrients and bacteria. But it is time-consuming and expensive for them to collect samples across an entire country. By enlisting citizens, the researchers extend their reach.

“Everyone has a different way of digging in their underpants, which leads to variation of the data, but without this huge collaboration, the largest of its kind in Switzerland so far, we would never have been able to measure the ground of the whole of Switzerland in a useful time,” van der Heijden said.

Cotton in underpants is biodegradable and made up of cellulose, which is devoured by bacteria, fungi, insects, worms and other creatures in the soil. The more micro-organisms, the quicker the slip disappears.

Once the recommended type of tea —  Lipton green tea or Rooibos, a South African herbal tea — is buried 8 centimeters in the ground, it starts to decompose. The more active the soil, the more the tea in the unused plastic tea bags decays. Scientists are using data from the Swiss experiment and elsewhere in the world to compile a Teabag Index and draw a global soil map that can be used to improve global climate models.

Van der Heijden noted the important link between soil and climate change due to the large amounts of carbon in the ground.

“Another important issue, particularly for our young people, is that soil can store huge amounts of carbon,” he said. “I think there is even more carbon stored in the soil than in the whole atmosphere and all plants together.”

Would you like to participate in the experiment? All you have to do is to download an app that provides directions, including the recommended types of underwear and tea bags to bury.

The first 1,000 participants in the study received an analysis of their soil, including the amounts of carbon, phosphates and potassium, and tips on how to improve its quality. The researchers offer directions on how anyone can do their own analysis.

During a summer when many regions of Europe have been suffering an extended dry spell, the effect of drought on soil is uppermost in the researchers’ minds.

The scientist is already thinking of his next project, which could involve providing citizens with mycorrhizal fungi, which help plants absorb nutrients. 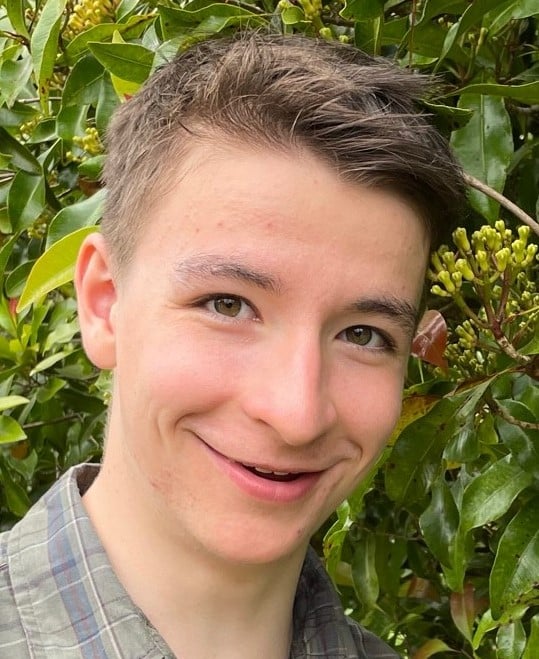 Luis Eberl is in his final year of high school at Realgymnasium Rämibühl in Zurich, Switzerland. He enjoys studying natural sciences, including Chemistry and Geography. In his free time, he likes to go mountain biking with friends, perform karate and play the saxophone and clarinet.