Thousands of refugees are in limbo in a forest straddling Poland and Belarus, caught in a humanitarian vice that is raising tensions in Europe. 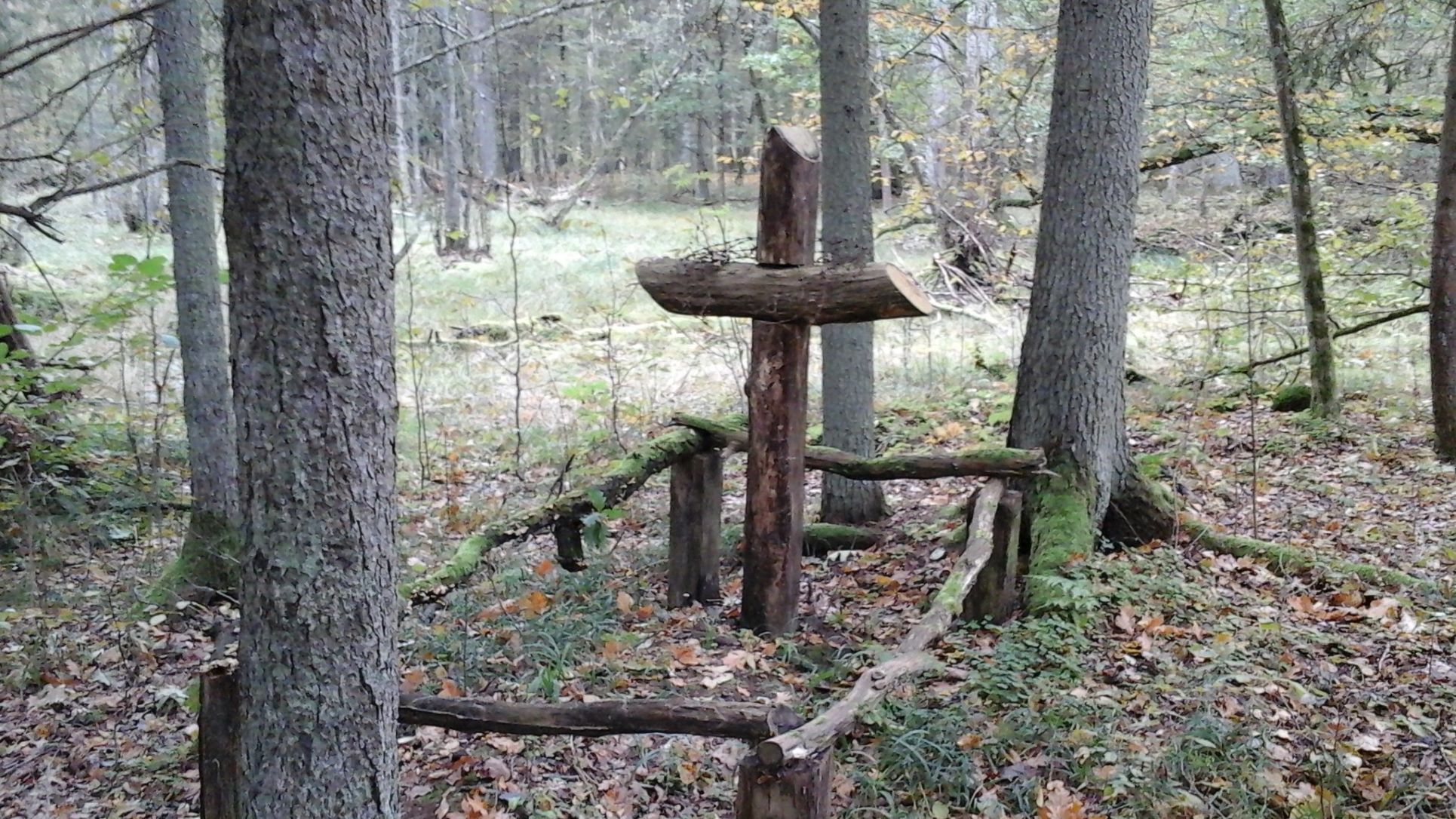 In the ancient Białowieża forest in eastern Poland, wild bison roam. One of Europe’s last primary forests, it is so pristine and precious that you can only go on eco tours with an official tracker.

When I visited in 2016, the guide could not deliver a bison sighting, but he did tell us about the 500-year-old oaks, the nine species of woodpeckers and the exquisite tapestries of moss and fern.

But the fairy tale forest is not entirely untouched by humans, with their capacity for evil. Further in, the guide showed us some rough-hewn crosses in a copse.

“Nazi occupiers brought Polish villagers here and shot them,” he said. Nearby is the site of the Treblinka Nazi extermination camp, where up to 900,000 people, mainly Jews, were gassed in 1942-43. Locals knew about the dark secrets of this region, but fear kept them silent.

Today, terrifying scenes are again unfolding in the forest. Asylum seekers from the Middle East, Afghanistan and Africa, caught up in a tense stand-off between Belarus and Poland, are freezing and in some cases dying in a pitiless no-man’s land on the border with the European Union.

We are used to seeing asylum seekers trying to cross the Mediterranean. But why has the problem suddenly erupted in a forest straddling the Belarus-Poland border, causing alarm bells to ring across Europe?

The crisis shows that the challenge of handling increasing human displacement and migration has not gone away and that a divided EU lacks answers and a coordinated policy. But some Western experts say Russia and Belarus are playing dirty to exacerbate the problem.

Belarusian President Alexander Lukashenko, in power since 1994, was first called the “last dictator of Europe” by the late U.S. Senator John McCain. He has unashamedly adopted this sobriquet himself.

Lukashenko refused to fight fair in the 2020 presidential election after which his main challenger, Sviatlana Tsikhanouskaya, went into exile. According to the Viasna human rights centre in Minsk, some 460 political opponents are now in jail.

After an extraordinary incident earlier this year, when Belarusian authorities forced a passenger plane en route from Greece to Lithuania to land in Minsk so a dissident on board could be arrested, the EU imposed sanctions.

Now the EU Commission says Lukashenko is creating a migrant crisis to force a reversal of the sanctions.

This week, a Commission spokesperson accused Lukashenko of “gangster-style abuse” by luring asylum seekers from the Middle East to Minsk, then trying to push them into Poland to cause chaos. The Baltic states of Latvia and Lithuania, which used to be part of the Soviet Union but are now in the EU, have been complaining for months about attempts to undermine them in the same way.

Lukashenko’s argument is that the EU sanctions deprive him of money to control migration. “We used to catch migrants in droves here. Now, forget it, you will be catching them yourselves”, Lukashenko told EU states in May.

Lukashenko is supported financially and politically by President Vladimir Putin of Russia, which supplies much of Europe’s gas.

EU officials accuse Belarus, with the connivance of Russia, of engaging in state-sponsored people smuggling.

“This is part of the inhuman and really gangster-style approach of the Lukashenko regime that he is lying to people,” a European Commission spokesperson said on Tuesday. “He is misusing people … and bringing them to Belarus under the false promise of having easy entry into the EU.”

The BBC has reported that Belarus has simplified visa procedures for “tourists” from countries such as Iraq and Syria, with “travel agents” charging thousands of dollars for “tours” to Minsk. BBC TV has shown images of travellers being given flowers as they flew to Minsk, where they were initially accommodated in hotels. Then they were bussed to the border and led towards the Polish side.

Some asylum seekers have died in the forest.

Poland, currently run by a right-wing government sometimes at odds with the EU, has responded by sending thousands of troops to the border to push the migrants back. Many asylum seekers are struggling to survive without food or drinking water in the cold forest, according to aid groups in the area, including Médecins Sans Frontières.

Poland has officially reported 23,000 illegal border crossings this year, and Germany says it has received more than 6,000 refugees who came from Belarus via Poland. So far, 10 people have died of exposure in the woods, according to Poland’s Gazeta Wyborcza newspaper.

This week, after Belarus border guards were seen herding a group of as many as 1,000 migrants to the Polish border, Poland’s deputy foreign minister, Piotr Wawrzyk, said on Polish public radio that Belarus was trying to provoke a “major incident, preferably with shots fired and casualties.” Unable to get into Poland, the asylum seekers later set up a camp.

The scenes are reminiscent of the 2015 refugee crisis, when some countries took in large numbers but populist, right-wing politicians whipped up xenophobia, splitting public opinion across Europe.

Fears are growing that Poland and Belarus are close to clashing.

Most asylum seekers are not aiming to stay in Poland but trying to head further west. Germany, already sheltering many refugees, is worried.

German Interior Minister Horst Seehofer said Poland had acted correctly so far, defending itself and the EU border. EU countries “must stand together because Lukashenko, with the support of Russian President Vladimir Putin, is using people’s fates to destabilise the West,” the German newspaper Bild quoted him as saying.

The UN refugee agency (UNHCR) and the International Organization for Migration said in September that they were “shocked and dismayed” by deaths at the Belarus-Poland border.

In implicit criticism of Belarus, the two international organisations said “asylum-seekers and migrants should never be used by States to achieve political ends.”

But the two organisations — international protectors of the rights of refugees and migrants — were also critical of Polish authorities, saying that “pushbacks endanger lives and are illegal under international law.”

The drama and humanitarian disaster are gathering pace in an ancient forest that bears silent witness. The tsar had his hunting lodge there when that region of Poland was under Russian rule. The forest, known as the Belovezhskaya Pushcha on the Belarusian side, was where the leaders of Russia, Ukraine and Belarus met to declare their independence, leading to the collapse of the Soviet Union in 1991.

Now, fears are growing that Poland and Belarus, backed by Moscow, are close to clashing on an old faultline, site of dark happenings that in the past called for action that came too late.