You may misunderstand Canada, but here’s why it matters.

Canada lives in the shadow of its superpower neighbor. But it’s the U.S.’s biggest trading partner and admits many immigrants. Canada matters. 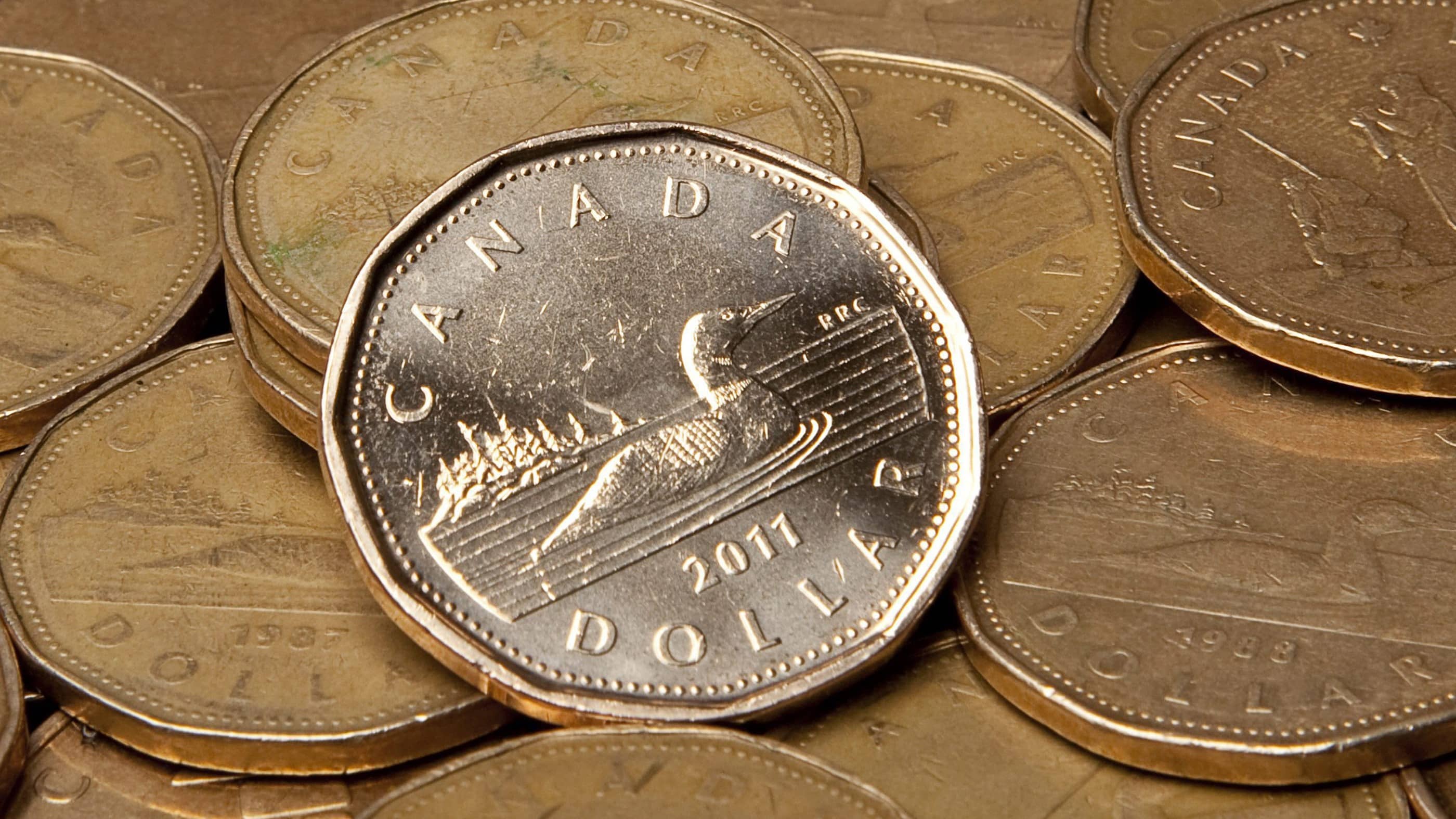 Canada conjures up many stereotypes internationally — some fitting, some cringe-worthy. Polite? Ha! Try driving through the streets of downtown Toronto during rush hour, and you will see that we are not all polite.

I rarely hear the phrase “eh” in urban areas, but if a friend or acquaintance does accidentally let one slip, they get mocked for days.

Outside our borders, it appears many — even Americans — know quite little about us, except for perhaps a passing knowledge of our politics.

Prime Minister Justin Trudeau, with his beautiful hair and yoga poses. Or Doug Ford, the bombastic premier of Ontario, Canada’s largest province, whom many internationally consider our Trump (he’s not). In fact, many still mistake him for his younger brother, Rob Ford, the former mayor of Toronto famous for being on Jimmy Kimmel and smoking crack in a home video.

Why Canada matters has to do with survival and the U.S.

So, what does it mean to be Canadian and why does Canada matter? That question is harder to answer than it may seem.

Margaret Atwood, one of Canada’s most famous writers, wrote in her quintessential book about Canadian literature, “Survival: A Thematic Guide to Canadian Literature,” that the defining characteristics of our literary works, and by extension our identity, rests on survival, be it against nature or history.

Many years ago, a university professor of mine said the defining characteristic of being Canadian is knowing that you are not an American. While that statement was controversial, our proximity to the world’s biggest superpower leaves a large shadow.

Taken together, why Canada matters has lots to do with our survival and our proximity to the United States.

To dispel some of these myths, and offer a brief lesson on things Canadian, I present a short list of reasons why Canada matters:

U.S. and Canada are each other’s largest trading partner.

For a country with a smaller population than the state of California, $2 billion in trade passes between Canada and the United States each day. The biggest exports to the United States are crude oil and cars and motor vehicle parts. Some of the biggest imports to Canada are also cars, crude oils and car parts.

Canada has one of the highest rates of immigration per capita of any country in the world. Every year, Canada receives around 300,000 new immigrants, and as of 2021, there were more than eight million immigrants with permanent residence status living in Canada, which is about 21.5% percent of the country’s entire population of 38 million.

The highest number of immigrants come from India, followed by China and the Philippines. In contrast to the United States, immigration is viewed quite favourably by the Canadian public.

Yes, it looks colourful and maybe funny, and our one-dollar coin is called the loonie (the two-dollar coin is called a toonie!), but it’s very stable. As a liberal democracy with a solid financial and banking system, the Canadian dollar has won over central banks internationally, which now hold about $300 billion in Canadian dollars, turning it into an international currency.

While it may not be accepted in as many countries as the U.S. greenback – I wouldn’t even try to buy a coffee with Canadian currency in a different country – this trend towards investing in the Canadian dollar was nearly non-existent 20 years ago.

Canada’s health care system is universal and delivered by the provinces. Residents are given a card that they show every time they visit a doctor or medical clinic. It covers about 70% of an individual’s medical needs.

What it doesn’t cover includes prescription drugs, dental services and eyeglass or contact lenses. A new proposal by the NDP party of Canada would create a new dental program for low-income Canadians. While our health care system is a point of pride, it’s far from perfect, with long wait times to see specialists and an overwhelmed hospital system.

You read that correctly. At 3,855,100 square miles, Canada’s land mass is slightly larger than that of the United States, which occupies 3,796,742 square miles.

For those who think many Canadians are perpetually freezing while living in the tundra, more than 90% of all Canadians live within 150 miles of the U.S. border. On that note, the Canadian-U.S. border is the longest bi-national border in the world.

Canada the good is, well, not always so good.

While we may have been the last stop on the underground railroad, Canada is not immune to extremism. Racism is still pervasive, with nearly half of all Black people over 14 acknowledging they have been victims of racism.

The country’s genocidal treatment of its aboriginal population has led to increased soul searching over the last few years. For more than 100 years, aboriginal children were forcibly removed from their homes by the government and sent to residential schools for assimilation. Many were physically and sexually abused, and thousands never returned home. Last year, more than 200 unmarked graves were discovered at a residential school site.

Some people you may not know are Canadian.

Just for fun, there are many famous people who are proud Canadians! 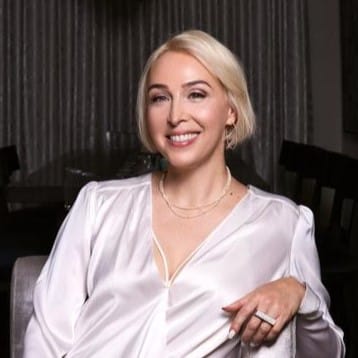 Leah Eichler launched her career as a journalist working for the Jerusalem Report. Her success in the Middle East led to a 13-year career at Reuters, during which she interviewed Salman Rushdie, Henry Morgentaler and the Nazi-hunter Simon Wiesenthal. Eichler then spent seven years as a columnist for the Globe and Mail in Canada. She is currently the managing editor of Esoterica Magazine.