Chinese leader Xi Jinping has strengthened his grip on power, with far-reaching consequences for China and the world. 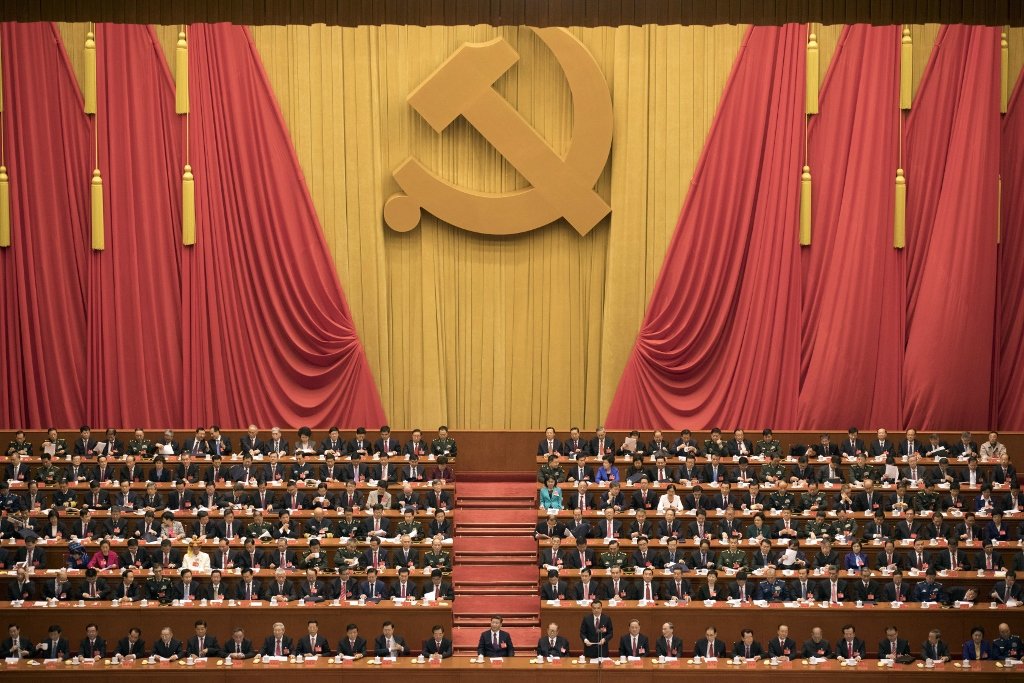 Chinese leader Xi Jinping is now master of all he surveys. Xi has emerged from the Chinese Communist Party’s five-yearly congress, which ended this week, with power unsurpassed since the days of Mao Zedong.

The consequences, for China and the world, are far-reaching.

That Xi would be named to a second five-year term as the Party’s general secretary was never in doubt. But speculation had swirled that Xi, who has purged thousands of top officials since he took office in 2012, might not be able to impose his will on the congress.

In the event, he did — and then some.

Firstly and most importantly, Xi got his update of Marxist thinking added to the Party’s constitution and described as a “thought” rather than a “theory” or a “view”. No living CCP leader has been accorded that honor since Mao himself.

The distinction seems arcane, but it means that all Chinese schoolchildren and the Party’s 90 million members will be required to study “Xi Jinping Thought on Socialism with Chinese Characteristics for a New Era”.

To dismiss or dispute Xi’s teachings will be akin to rejecting the writ of the CCP itself – not something to be undertaken lightly.

Xi can shape China for many years to come.

Secondly, Xi conspicuously failed to anoint a successor, fanning talk that he will stay on beyond what has been a generally accepted 10-year term limit.

Xi’s six fellow members of the Permanent Standing Committee (PSC), the Party’s top body, will all be too old by 2022 to replace him if the Party sticks to its age guidelines for top officials. Xi might decide to relinquish the title of party chief and emulate Deng Xiaoping, whose grandest formal title when he ruled China was chairman of the China Bridge Association.

Thirdly, rather than packing the PSC with his own placemen, Xi felt confident enough to name two officials who are identified with rival factions.

At the same time, he promoted to the 25-member Politburo his chief economic adviser and two proteges who could nominally succeed him as party chief in 2022 should he choose to keep running the show from behind the scenes.

In short, Xi has vastly increased his authority. He can shape China for many years to come, defining the New Era he has proclaimed — a phrase he used 36 times in his keynote speech to the congress.

“It is time for us to take center stage in the world.”

How is he likely to use his untrammeled power?

Deng Xiaoping wanted China to bide its time and keep a low profile while it built up its strength. Xi has formally buried Deng’s injunction to “hide and bide.” Instead, Xi boasted that China had become a great power.

“It is time for us to take center stage in the world and to make a greater contribution to humankind,” he said.

Concretely, that will mean continuing to build up the country’s armed forces and expanding China’s presence in the South China Sea. Xi is also eager to fill the vacuum left by U.S. President Donald Trump’s semi-isolationist stance.

So expect China to take the lead in promoting globalization and combating climate change as well as further advancing its own geopolitical agenda through the Belt and Road Initiative to develop infrastructure and transport links across Eurasia.

Xi’s new era will not be a liberal era. His iron will to bolster the CCP and place it at the core of every aspect of Chinese life must not be underestimated. XI saw the Soviet Communist Party crash and burn, and he learned the lessons.

The purpose of the sweeping anti-corruption drive that marked his first term is to rebuild popular trust in the Party so it can lead the “national rejuvenation” that he heralded in his speech.

On the economy, the Party proclaimed in 2013 that market forces would playing a decisive role. No longer.

Xi wants state-owned enterprises (SOEs) to spearhead China’s development and is already co-opting private firms to improve their performance. SOE reform will aim to turn them into national champions, not to privatize them.

Likewise, further financial liberalization will be a slow, cautious affair.

In the political sphere, Xi’s China is set to remain an uncomfortable place for the likes of human rights lawyers and defenders of free speech. Democracy and the rule of law as understood in the West are simply not on the New Era agenda. In truth, they never have been.

Xi has accumulated vast, unchecked power. The mayhem and violence of Mao’s Cultural Revolution are a reminder from China’s recent history how dangerous omnipotence can be. And China plays a much bigger role in the world than it did in Mao’s time.

The onus on Xi to use his power wisely will be immense.

Alan Wheatley is an economics writer and editor based in London, and a founding editor of InFacts. Until recently, he was Reuters’s global economics correspondent, reporting from more than 40 countries and living in London, Frankfurt, Paris, New York, Washington, Tokyo, Singapore and Beijing. He is the editor and co-author of the book “The Power of Currencies, Currencies of Power,” which explores the consequences of looming challenges to the dollar’s status as the world’s pre-eminent reserve currency.