China is punishing an “antagonistic” Australia with trade sanctions that many view as a test of Beijing’s geo-economic muscle. 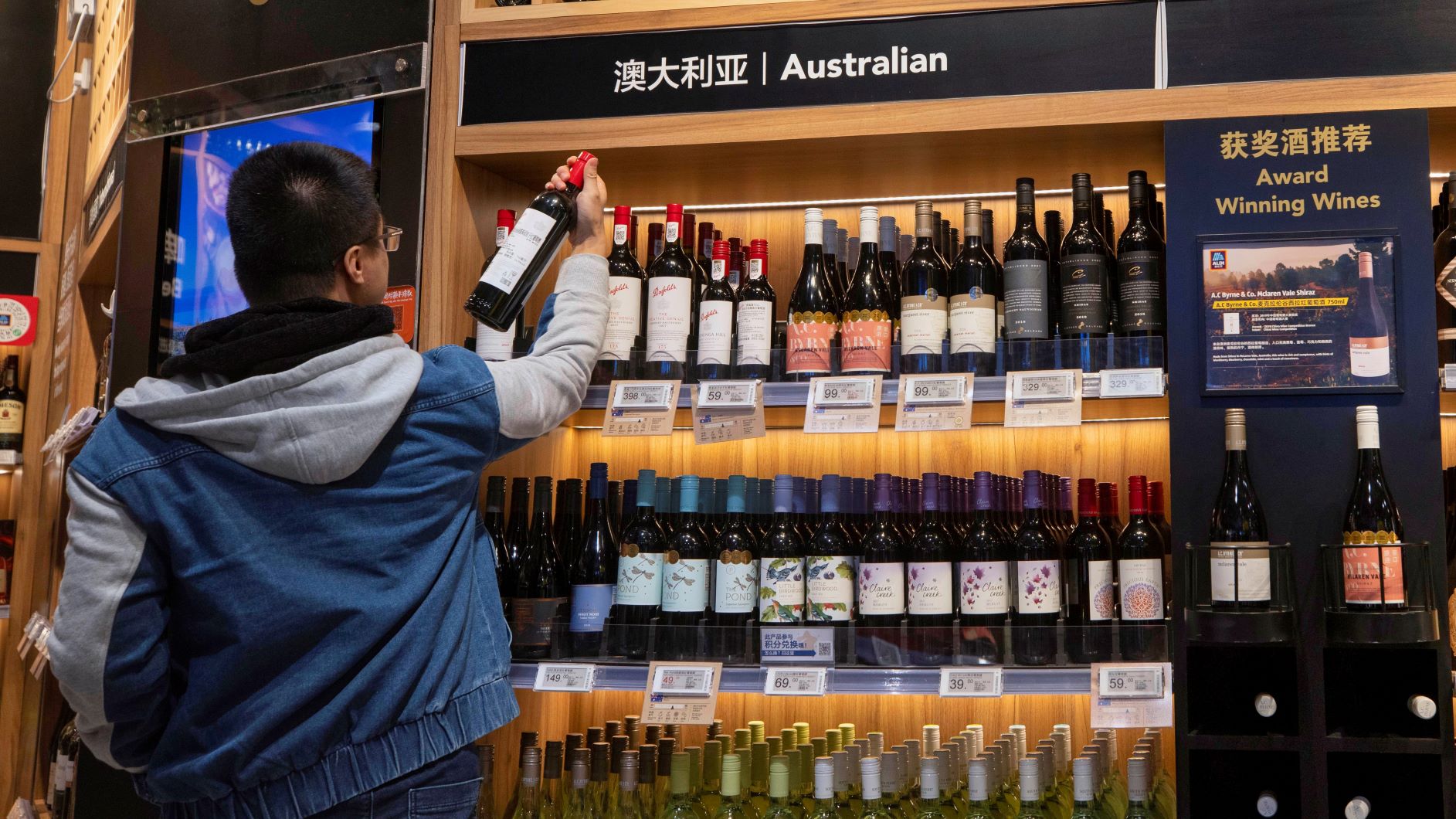 It has been a year since China first hit Australia with trade sanctions to punish a country it sees as being too critical of its political policies and conduct.

Over the past 12 months, China has used its economic power to target commodities including barley, beef, coal, copper, cotton, seafood, sugar, timber and wine. Collectively, the trade restrictions are estimated to apply to about 20% of Australia’s exports to China and around 10% of Australia’s total exports.

From China’s perspective, Australia is a bit of an anomaly. It is a country firmly allied with the United States yet with a strong economic dependence on China. Not only has Australia failed to toe Beijing’s line, it has challenged China on issues ranging from 5G telecommunications to COVID-19.

Indeed, it was Australia’s call for an international inquiry into the origins of the coronavirus in April 2020 that proved to be the tipping point for China. In May last year, Beijing imposed import duties on Australian barley.

There has been no high-level ministerial contact between the two countries ever since, and both countries have warned their citizens about travelling to the other nation.

China’s economic sanctions against Australia are its largest against any country.

China’s moves against Australia are being closely watched around the world as countries try to understand what a more powerful and nationalistic China might mean for their interests.

“Australia is very much the canary in the coal mine,” said Richard McGregor, senior fellow at the Lowy Institute and author of the bestseller, The Party: The Secret World of China’s Communist Rulers. “China wants to see either Australia fold or make it suffer.”

McGregor said the economic sanctions applied against Australia are now the largest against a single country imposed by China.

“The rest of the world is watching whether the application of economic power by China really works on a Western democracy, whether and how we withstand it, and the extent to which they ramp it up further — when and where and over what issue,” said McGregor.

McGregor noted that one lesson already learnt is that criticism of either China’s policies or actions by the Chinese Communist Party means Beijing won’t hesitate to retaliate.

“It (the Chinese government) has learnt over the years that economic sanctions work, as they have been applied to them in the past,” McGregor said.

A radical solution may be needed.

Australia’s options are very limited. Trying to develop alternative markets in Asia is problematic because other countries in the region also have close trading relations with China.

“Asian countries may be happy to stand with Australia on security matters, but if China wants to buy their products, they are happy to trade,” said Greg Earl, editor of the Asia Society Australia’s Asia Briefing and former Asia-Pacific editor of the Australian Financial Review.

For Earl, Australia’s government may have to shift towards acknowledging China’s success in containing the COVID-19 emergency. Or Canberra could take a slightly different tack from the United States in its relations with Taiwan.

Beijing considers Taiwan a rogue territory. Washington supports Taiwan without recognizing it as independent. The United States provides Taipei with political and military support without explicitly promising to defend the island from a Chinese attack.

Over the years, China has exerted geo-economic pressure on Norway, South Korea, the Philippines and more recently Canada. But the spat with Australia represents a new chapter that will likely require a more radical solution. 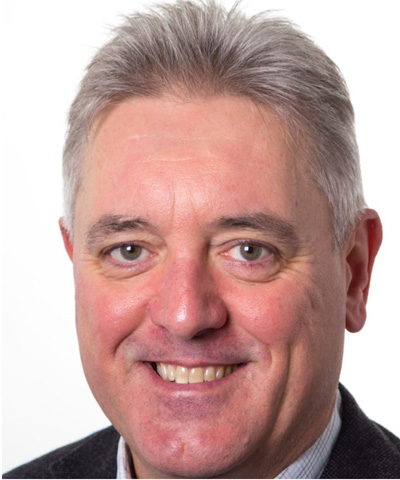