Decoder: What is Taiwan? An island? A country?

Taiwan is an economic powerhouse caught between China and the United States, facing an uncertain future: Independence, subjugation or status quo? 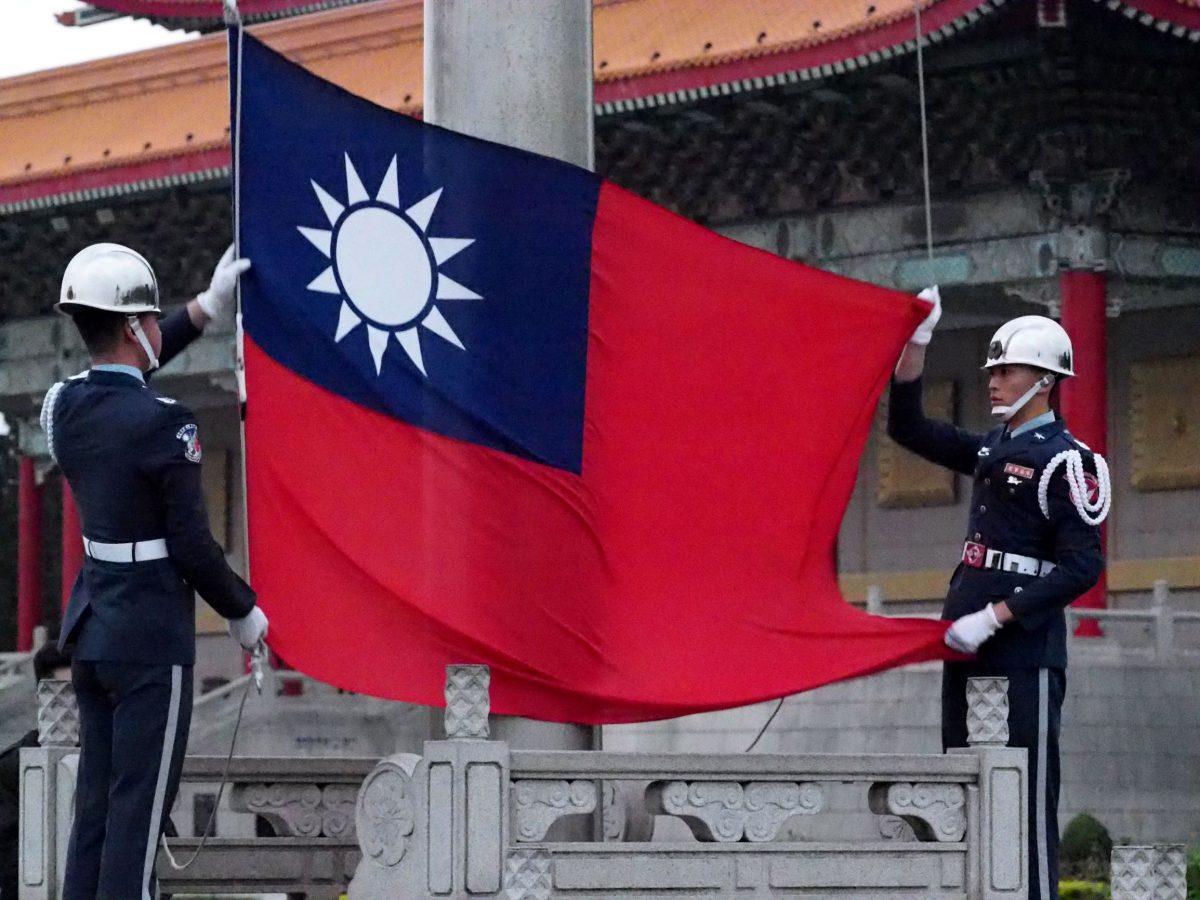 Who would have thought that a little island of just 24 million people could be at the center of so many difficult questions!

But as soon as you start talking about Taiwan, the questions start, beginning with the most basic: What do you call it?

An island? Yes, but surely it’s more than that.

A country? No way. China says it belongs to Beijing, and even Taiwan itself officially says it is part of the “Republic of China,” the entity that ruled all of China between 1912 and 1949, when the defeated Nationalists fled the victorious Communists and set up shop on the island about 100 miles from the mainland.

“Chinese Taipei”? That’s the name the island uses when its athletes compete in the Olympics. But what in the world does that mean?

These questions are going to dominate the news again because Taiwan has started its next election cycle. The issue of its relationship with China and the rest of world is always both important and sensitive.

Tsai has been careful not to explicitly talk about “independence.”

Just like the United States, Taiwan has an agonizingly long campaigning period. The election is not until January 2020, but President Tsai Ing-wen has already announced her bid for re-election, and she faces challengers both in her own party and from the opposition.

Tsai, who belongs to the “pro-independence” Democratic Progressive Party, was originally elected because the population was fed up with the KMT, or Nationalist party, bringing the island ever closer to China economically.

Tsai has been careful not to explicitly talk about “independence,” something that China has said would trigger a military attack. But she has taken a tough line with Beijing.

Taiwan is between a rock and a hard place.

At the end of last year, Tsai’s popularity was desperately low and her party got smashed in local elections – mostly for economic reasons.

But then China’s President Xi Jinping handed her a gift. He started talking tough and threateningly about Taiwan, making it clear that his patience was running out to get the island back, something that has always been a real emotional priority for Beijing.

Tsai made a cool, strong and reassuring response, and her popularity immediately shot up in the polls.

Still, the election campaign is surely going to see her squeezed between those who want Taiwan to assert itself as independent and those who argue that for economic reasons it needs to stay closely intertwined with Chinese trade, something that requires some kind of compromise with Beijing’s line.

Would the U.S. go to war to defend Taipei?

The third party in this relationship is the United States.

Washington has diplomatic relations with Beijing and officially recognizes that there is only one China. But it has always been close to Taiwan, sells it arms and maintains a large and important unofficial embassy in Taipei.

Under President Donald Trump, who clearly sees China as a rival and a danger to the United States, Washington has supported Taiwan in ways previous administrations had been careful to avoid.

This has worried and irritated Beijing.

Just this week, the United States sailed two Navy ships through the Taiwan Strait – the second time this year it has asserted its power in China’s back yard.

If Beijing ever did take military action against the island, would the United States get involved? Would it actually go to war to defend Taipei? Would anyone else care?

Remember that only China is a member of the United Nations, and not Taiwan. The “People’s Republic of China” was admitted to the UN as the sole representative of China in 1971.

Remember, too, that currently only 16 countries plus the Holy See of the Catholic Church have full diplomatic relations with Taiwan – everyone else recognizes China. Each of those 16 is quite small, and none represents a major strategic or military power – they are countries like Eswatini in Africa, Haiti in the Caribbean, Palau in Oceania and Belize in Central America.

This is where Taiwan’s domestic political democracy hits the reality of global politics and diplomacy.

Then they have to balance America’s stated friendship with the realities of the United States’ own complicated relationship with China, and the fact that Washington is half a world away with many other priorities as well.

It isn’t easy being a democracy!