Will U.S., under Biden, seek ‘primacy’ against rival China? 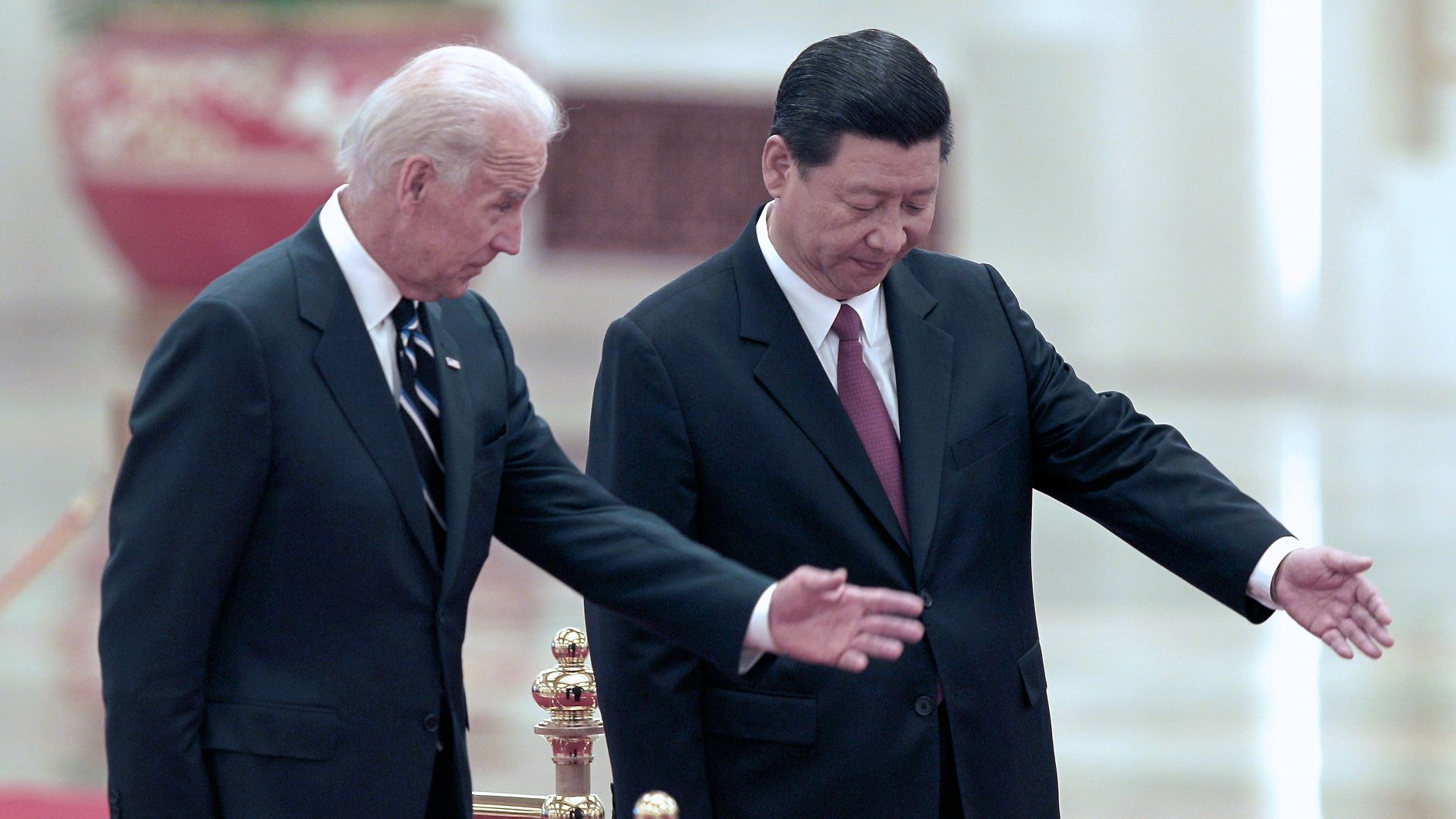 Top secret usually means top secret — except when a departing U.S. administration tries to box its successor in by releasing something to the public more than 21 years early.

Such a sudden declassification occurred on January 5, when Donald Trump’s outgoing administration surprisingly revealed its U.S. Strategic Framework for the Indo-Pacific, something that was supposed to stay “secret” until the last day of 2042.

Marked “Secret//NOFORN” (meaning not to be seen by any “foreign national”), the 10-page document is a good mirror, showing how the United States sees its role in the world, how it looks at the other players in the region and how it sees China as a competitor, rival and even enemy.

Announcing the declassification of the strategy paper on January 13 — precisely one week before Joe Biden succeeded Trump as president — outgoing National Security Advisor Robert O’Brien said “the document is being released to communicate to the American people and to our allies and partners, the enduring commitment of the United States to keeping the Indo-Pacific region free and open long into the future.”

It’s no use trying to find the document on the White House website, where it was posted before Biden took office on January 20. The document has been taken off the website but can be found in an archive.

U.S. should keep its ‘strategic primacy’ in Asia-Pacific, the document says.

The new Biden administration can craft its own course, although it is clear the preceding regime took the very unusual step of declassifying the document in an effort to keep American strategy consistent.

Biden will have to find his own measure of China, but in the early days his administration has set out tough lines on key issues, including China’s treatment of the Uighur population of Xinjiang in the far west of China, and on the security of Taiwan, the self-governing island off China’s southern coast that Beijing claims as its own.

This is in stark contrast to China’s own view, which it repeatedly frames as being part of a historical pull to a multi-polar world, where there are not one or two superpowers vying for a crown, but many powerful nations each having its own influences.

Washington sees itself as the capital of an Asian-Pacific nation. Although it is thousands of miles from the Asian continent, its long Pacific coastline gives it a stake in the game.

U.S. sees China as a rival.

The United States clearly wants to encircle China and promote India. It sees China as an economic, military and strategic rival. The report asserts an explicit objective to deter China from using military force against the United States and its allies, “and develop the capabilities and concepts to defeat Chinese actions across the spectrum of conflict.”

With flashpoints in Taiwan, the South China Sea and in North Korea with its nuclear ambitions, the potential for skirmishes, if not outright conflict, is there. A key challenge for the Biden administration will be whether it can use diplomacy to advance its interests despite this bellicose strategic review putting down a strong marker.

Beijing’s diplomats must surely wonder, however, how to deal with a country that declares it must “maintain an intelligence advantage over China, and inoculate the United States, its allies and partners against Chinese intelligence activities” — in other words, spy on China, but don’t let China spy on us.

That means India has a chance to be Washington’s new best friend.

The U.S. strategy spelled out in the declassified document wants to pit the world’s two most populous nations against one another, stating, “a strong India, in cooperation with like-minded countries, would act as a counterbalance to China,” and pledging to “accelerate India’s rise and capacity to serve as a net provider of security and Major Defense Partner.”

In the U.S. document’s view, strengthened alliances with Australia, India and Japan would create a new “quadrilateral security framework” for the region and a counterweight to China.

‘It should rightly be thrown into the dustbin of history,’ China said.

China, of course, has been busy making its own alliances. Its huge but troubled “Belt and Road Initiative” is trying to build vast infrastructure links with some 70 nations, starting in Asia and Central Asia and expanding as far as Africa.

In fact, through its targeted use of funds, China has become one of the largest sources of inward investment cash into India, raising the question of whether new American words can counter the financial moves China is already making.

The billions of dollars China is using for Belt and Road are not without strings and controversy, however, and some nations may well be grateful to have a U.S. alternative to explore, or at least to play off against Beijing. But even that will require the new strategy to be put into practice and not stay at the level of theory.

“It highlights the Cold War mentality and military confrontation, which goes against the mutually-beneficial spirit of regional cooperation, runs counter to regional people’s aspiration for peace, stability and development, and threatens regional prospects of peace and development,” Chinese Foreign Ministry spokesman Zhao Lijian said on January 13.

“As such, it should rightly be thrown into the dustbin of history.” 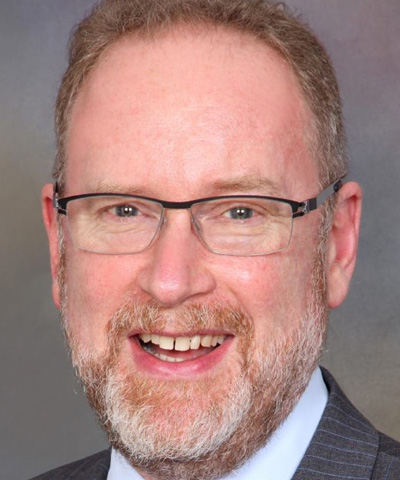