Will COVID-19 lead to vast changes in the world?

Past cataclysmic events have triggered major changes in the world. Will COVID-19 galvanise the fight against global warming and slow globalisation? 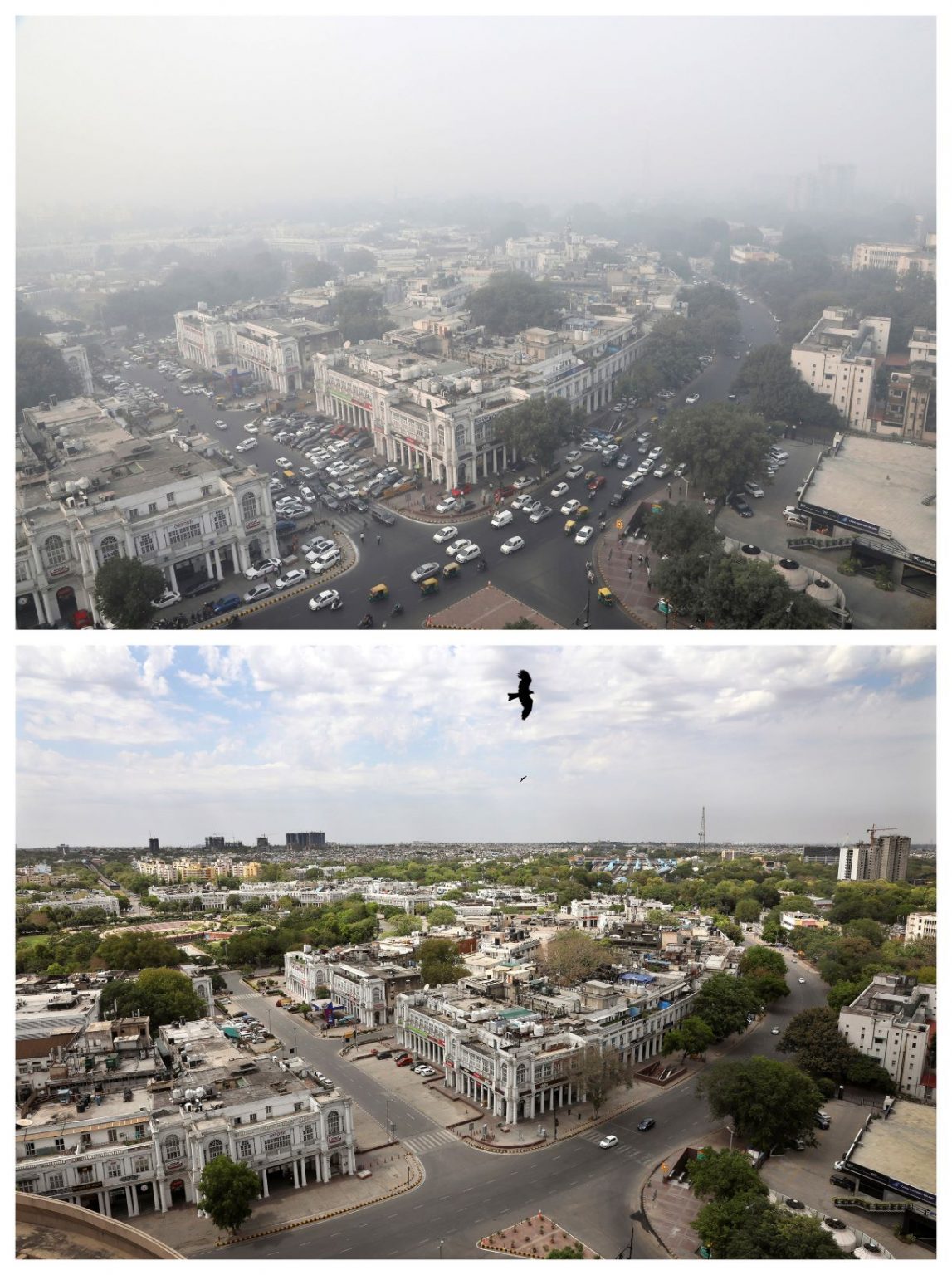 After the horrors of the last few weeks that have seen many tens of thousands of people lose their lives to COVID-19, is the tide beginning to turn?

And when it is all over, will the world ever be quite the same again?

The global death toll has passed 217,000 with 3.1 million confirmed cases, according to statistics compiled by John Hopkins University in the United States. Every day it grows.

While some countries have seen numbers peak and taken tentative steps to unwind restrictions on life, the dangers remain sky high. That is particularly true for some developing nations with limited healthcare facilities and few resources to support their poorest people who survive from day to day.

Major events in the past have provoked changes around the world.

Throughout history, cataclysmic events such as wars or plagues have triggered fundamental shifts in society.

In the 14th century, the Black Death — the most fatal pandemic recorded in human history — swept Europe and North Africa, killing between 75 and 200 million people. The outbreak of bubonic plague, carried by fleas on the backs of black rats, killed 20 million people in Europe – a third of the population.

But the terrifying death toll paved the way to the end of medieval serfdom, which had forced peasants to work for feudal lords. Survivors suddenly found themselves with real bargaining power because of the shortage of people to work the land.

World War One and the Spanish Flu pandemic that erupted in 1918 marked another crossroads. Almost an entire generation of young European men perished in the war, and then at least 50 million people died as the pandemic swept around the world long before the days of mass air transport.

Mass production techniques developed during that war revolutionised industry after hostilities ended, but the social impact was just as profound. There could be no return to the rigid class structure of pre-war Europe, and voter emancipation came over the next few years.

The globe pulled together after World War Two.

The stock market crash of 1929 and the Great Depression that followed signaled another great turning point.

It led to the rise of Adolf Hitler and Nazism in Germany but also eventually to the New Deal of President Franklin Roosevelt in the United States that leveraged government support to put millions of people back to work and gave workers fundamental rights over hours worked and minimum wages.

World War Two ushered in massive changes. The United Nations was born along with a host of multilateral institutions, including the North Atlantic Treaty Organization, World Bank, International Monetary Fund and the precursor to the World Trade Organisation, which together have played a crucial role in maintaining international order.

In Britain, the beginnings of the modern welfare state emerged with universal free healthcare and the benefits safety net, while Europe in the 1950’s took steps that eventually led to the European Union.

Economic strains due to the coronavirus will last.

Will COVID-19 spark major changes in the world? Or, in time, will we return to the old normal?

U.S. President Donald Trump certainly hopes to put the crisis behind him. Facing re-election in November, he has argued for the re-opening of businesses to reverse a surge in unemployment that has seen a record 26 million Americans seek jobless benefits.

Whether Trump can overcome the threat to his re-election prospects, or his Democratic challenger Joe Biden emerges victorious, we will not know until November.

Without drugs yet to fight COVID-19 or a vaccine, economies around the world look set to stay under strain, with economists forecasting a profound global recession.

The strains could last well into the future as nations pay back the gigantic sums they are borrowing to fight the virus, support furloughed workers and prop up businesses small and large.

U.S. presidential election in November will be key.

What does it mean for the other big issues facing the planet? Such as the climate emergency, the outlook for globalisation and the future of Pax Americana – the relative peace the world has enjoyed since the middle of the last century, thanks largely to American leadership.

Trump has, piece-by-piece, withdrawn American support for multilateral institutions that have served the world since World War Two. His latest move was to suspend U.S. funding for the World Health Organisation, which is playing a crucial role in fighting COVID-19.

Before that, Trump had decided to withdraw the United States from the Paris Agreement, which aims to combat climate change by coordinating international efforts to limit global warming. He continues to roll back environmental regulations.

“For America, if President Trump is re-elected, it is difficult to see any improvement,” Rudd wrote. “A victory would further entrench his nativist, screw-the-rest-of-the-world approach where it’s everyone for themselves – a new international law of the jungle.”

Under Donald Trump, America has turned the WHO into a convenient scapegoat for its own domestic failings, says Australia’s former prime minister Kevin Rudd https://t.co/ftzZw5cpLg

A Biden victory, Rudd argued, could reverse the trend of the last few years if he can persuade Americans to sustain a new, pragmatic internationalism.

Has globalisation seen its heyday?

In the past, momentous events have accelerated currents already at work in society. Will this be true of globalisation?

Globalisation has been the hallmark of the last few decades as national economies create networks of businesses reliant on supply chains spanning the globe, with China at the core.

But opponents of globalisation had begun to flex their muscles before the pandemic, not least because of trade battles between the United States and China.

As Chinese manufacturing wages rose in 2017 to the same level as in the poorer parts of Europe, companies that had exported jobs to China started to realise they could produce the same goods closer to home and shorten their supply chains, making them more timely and reliable.

Most people see climate change as dangerous as COVID-19.

Could fallout from COVID-19 strengthen the argument that the world has to get off the treadmill of ever greater growth for its own sake?

Recent polling by Ipsos MORI across 14 mostly rich nations showed an average of 71% of people think that in the long-term, climate change is as serious a crisis as COVID-19. Even in Australia and the United States, countries resistant to climate change arguments, 59 percent of the respondents agreed.

Lockdowns have been a revelation in cities that now see clear skies as traffic and pollution disappear. Road transport is a major contributor to global warming, and the last few weeks have shown what might happen if nations shunned fossil fuels for electric vehicles.

That will not, in itself, solve global warming. But Swedish climate activist Greta Thunberg said the strong global response to COVID-19 shows how quickly change can happen when humanity heeds scientists.

“The world has changed,” she told a virtual meeting marking the 50th anniversary of Earth Day, with an eye on COVID-19. “It looks completely different now from how it did a few months ago. It may never look the same again. We have to choose a new way forward.” 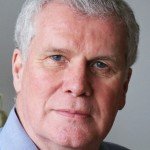