Why so many climate doubters in the U.S.?

As global negotiators hammer out an unprecedented climate accord in Paris, most Americans don’t believe climate change is a very serious problem. 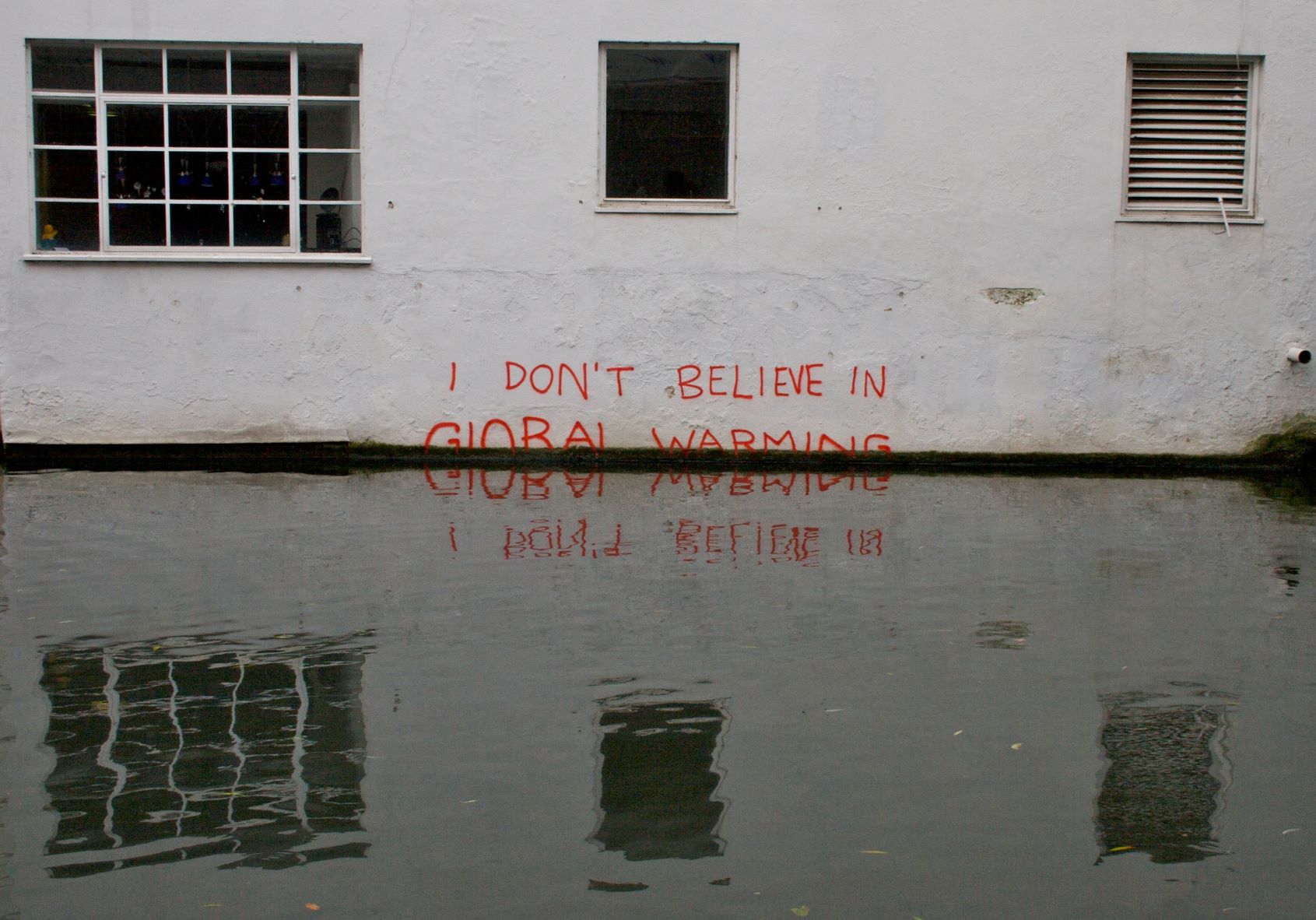 In 2014, the United Nations Intergovernmental Panel on Climate Change released a report with up-to-date scientific research regarding climate change.

It concluded that unless more was done to control carbon emissions, the global surface temperature would likely to lead “to a high to very high risk of severe, wide-spread and irreversible impacts globally.”

Yet most Americans do not list climate change as a top concern.

According to a recent study by the Pew Research Center, only 45 percent of Americans said climate change is a very serious problem.

A recent paper by Justin Farrell, an assistant professor of sociology at the Yale School of Forestry & Environmental Studies, studied the effect of corporate funding on the polarization of views towards climate change in America.

The research identified a network of 4,556 individuals with ties to 164 organizations that have visibly produced and promoted “skepticism and doubt about scientific consensus on climate change.”

Many Americans don’t consider climate change to be immediate or concrete.

The organizations that received corporate funding were more likely to have produced and published texts meant to cast doubt on climate change.

In addition, a “psychological distance” is thought to exist between Americans and climate change. Erik Nisbet, associate professor at the Ohio State University’s School of Communication, said this distance can be broken down into four categories: physical, psychological temporal, psychological social and psychological hypothetical.

Americans also do not consider the effects of climate change to be immediate or concrete, said Zach Wendling, associate instructor at Indiana University’s School of Public and Environmental Affairs.

According to the same 2015 study conducted by the Pew Research Center, 41 percent of Americans said they believe global climate change is harming people around the world now, compared with a global median of 51 percent.

A Democrat is more likely to accept that climate change is real.

According to the Pew study, 30 percent of Americans said they are very concerned that global climate change will harm them personally at some point, compared to a global median of 40 percent.

Finally, people often feel a psychological hypothetical distance between themselves and climate change, questioning whether climate change is real and anthropogenic, or caused by humans, Nisbet said.

This distance depends largely on a person’s cultural worldview and political party, he said.

Those who are individualistic, conservative or Republican are more likely than Democrats to question whether climate change is real and anthropogenic.

“I don’t think anywhere is as politically divided as the U.S.,” Nisbet said. “The traditional left-right views of government versus the individual, or public sector versus the private sector, are not as developed in other countries. You don’t have the same political polarization.”

According to the Pew study, 20 percent of Republicans believe global climate change is a very serious problem, compared to 68 percent of Democrats.

Emma Harrison is a Seattle-born, Chicago-raised journalism student at Indiana University. She is interested in data visualizations, web design and how good journalism can help save the planet.