Hopes rise for end to long dispute over Western Sahara

Morocco has been readmitted to the African Union, raising hopes for a resolution of a territorial dispute over the Western Sahara. 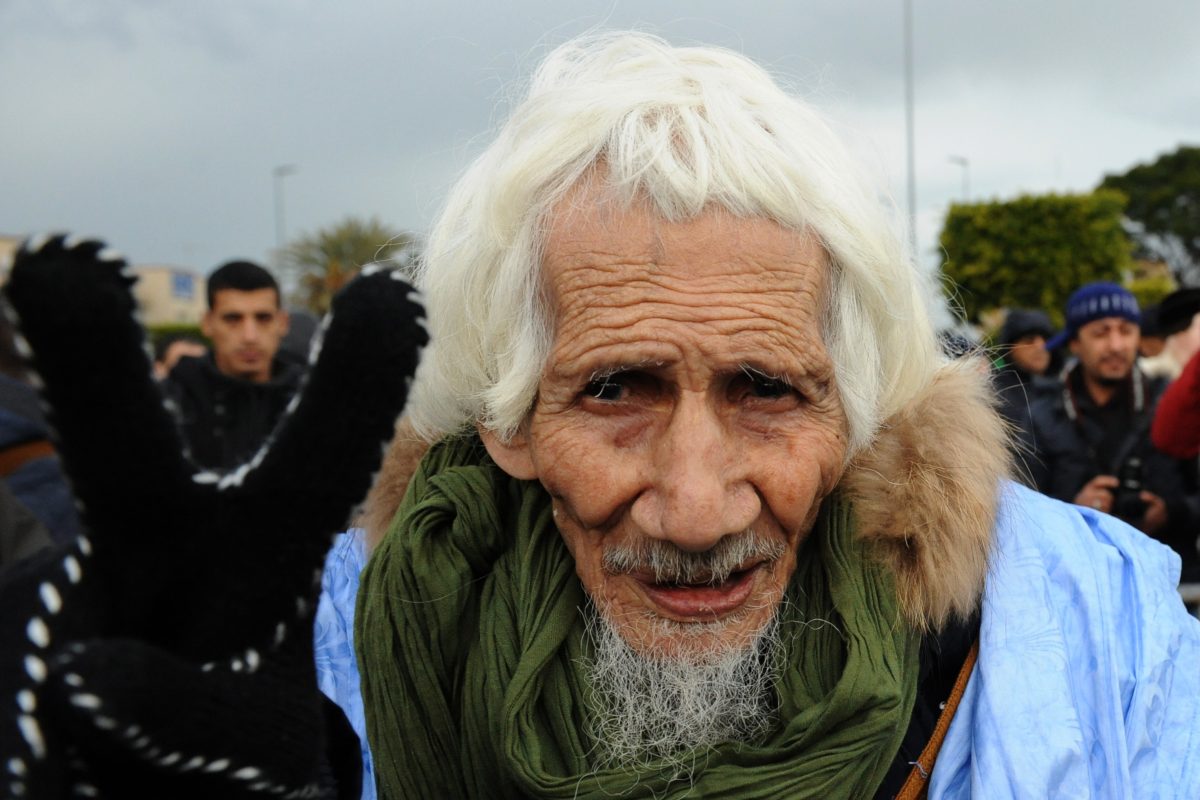 Morocco has been readmitted to the African Union (AU), more than 30 years after it quit over a dispute concerning the status of Western Sahara.

Morocco’s annexation of the former Spanish colony in 1975 led to a prolonged war with the Frente Polisario, the main liberation movement, and soured its relations with other countries, notably Algeria.

Why has Morocco been readmitted to the AU now, and what does this imply for the future of Western Sahara?

After an absence of more than 30 years, Morocco has been formally readmitted to the African Union, raising hopes for a resolution of one of Africa’s most intractable territorial disputes.

Morocco withdrew from the AU’s predecessor, the Organisation for African Unity, after it admitted the disputed territory of Western Sahara in 1984. Western Sahara’s contested government entity — Sahrawi Arab Democratic Republic — remains a full member of the AU, which groups all 55 countries on the African continent.

Morocco’s return to the fold in January came as a surprise, since its quarrel with Western Sahara remains unresolved.

The problem goes back to 1975, when Spain withdrew from Western Sahara, a colony it had administered since 1884, after promising a referendum on independence.

Spain handed over control to two neighboring countries, Morocco and Mauritania. They divided the territory between them and rejected claims to independence, notably from the main rebel movement, Frente Polisario, founded in 1973.

Supported by Algeria, which has a small border with Western Sahara, Polisario launched guerrilla strikes against the new occupying forces.

Morocco controls most of the Western Sahara — but not all.

In 1979, Mauritania gave up its territorial claims and pulled out, leaving Morocco to occupy most of the territory, including the capital El Aaiun, most of the coast and rich fishing grounds, and the phosphate deposits which form Western Sahara’s chief mineral resource.

Under a ceasefire brokered by the United Nations in 1991, Morocco remains in control of most of the territory it seized, while Polisario governs the eastern inland region.

Western Sahara is mostly arid desert, with one of the lowest population densities in the world. The United Nations estimated the population last year at 587,666 for a total area of 266,000 square kilometers — larger than the United Kingdom.

Disagreements over population figures have helped thwart efforts to hold a referendum, which in any case Morocco rejects.

Both it and Polisario claim sovereignty over the whole of Western Sahara, making a resolution of the dispute unlikely, at least until Morocco was readmitted to the AU.

In August 2016, King Mohamed VI formally demanded Morocco’s readmission into the AU. Why did Morocco change its mind?

Polisario has two supporters in the AU: Algeria and South Africa.

Economically, it hopes to strengthen trade relations with fellow African states and lessen its dependence on the EU market for exports.

Politically, the Arab Maghreb Union (AMU) — a trade agreement that includes the Arab countries of the Maghreb in North Africa — has failed to make progress due to disagreements among its members, especially between Morocco and Algeria, which openly supports Polisario and which welcomed 170,000 Sahrawi people fleeing from Moroccan occupation.

From a diplomatic angle, Morocco is hoping AU membership gives it greater international legitimacy after years of conflict over the Western Sahara.

Since Polisario no longer receives support from the communist bloc, Western Sahara’s independence cause has lost backing. Its supporters within the AU are down to two: Algeria and South Africa.

And it is doubtful that they will continue to invest time and money for a cause reminiscent of the Cold War. Polisario has also lost support since Nkosozana Dlamini-Zuma, ex-wife of South African President Jacob Zuma, is no longer chair of the AU Commission.

Has Polisario lost the AU’s backing?

Morocco, on the other hand, has successfully maintained friendship with great powers, the European Union especially. It has grown into an economic and political success story and has strongly invested, both financially and militarily, in Sub-Saharan Africa.

At a time when the AU is searching for its place within world politics, extra funding from Morocco is more than welcome. “The AU needs Morocco more than Morocco needs the AU,” Kotch said.

Today, the AU is weak and struggling financially since its budget lacks cash reserves. Funded by powers such as China and the EU, it wants to put Western Sahara’s cause on pause on behalf of realpolitik.

Diplomats have found a way to conciliate Morocco and Western Sahara at the AU without concessions being made. Votes in favor of Morocco’s readmission won by two thirds at the AU Assembly, confirming the Polisario Front’s loss of continental support.

Morocco now holds the upper hand in the territorial dispute. In fact, normalizing relations with the AU without conceding territory or sovereignty was its main objective.

“The future of the territorial dispute rests on the two parties’ readiness to be pragmatic,” Kotch said. Confidence-building initiatives and flexibility on Morocco’s party would be wise now that it has room to maneuver as an official AU member.

Dylan Afresne is a Franco-German third-year student at King’s College London, studying Human Geography and International Relations. He is interested in diplomacy and enjoys cooking, playing football and art. In his dissertation, he is examining the extent to which the five permanent members of the UN Security Council remain the world’s greatest powers.