Despite its rich history and glamorous look, Bournemouth is a British town where poverty and wealth co-exist, cheek by jowl. 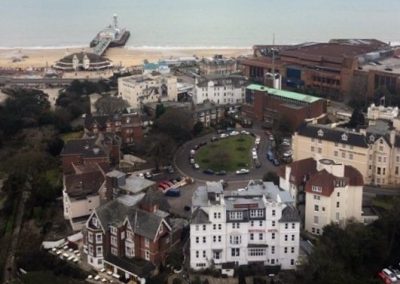 Despite its rich history and glamorous look, Bournemouth is a town where poverty and wealth co-exist, cheek by jowl. 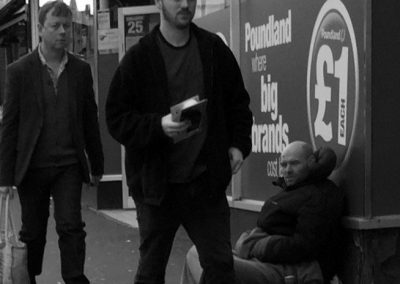 There are 102 homeless people in the town, up 10% in a year. Many homeless go unnoticed as they beg for money and food. 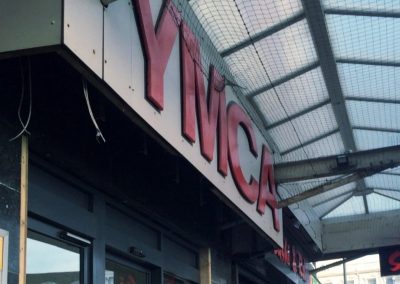 A few yards up the road from Robert Old is YMCA Bournemouth, a Christian charity that offers young homeless people a place to stay. 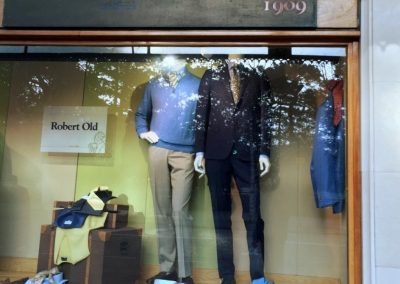 Bournemouth is home to many high-end designer shops. Robert Old has been an independent retailer of luxury designer clothing for men since 1909. Their beaver fur-lined black leather jacket is currently on sale for £2,289. 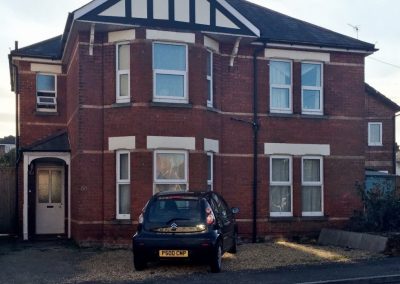 A home can cost a lot. In January, the average price of a house in Bournemouth rose 2.9 percent from the previous month to £261,323, the sharpest increase Britain. Bournemouth is next to the Sandbanks peninsula, home to many rich and famous. 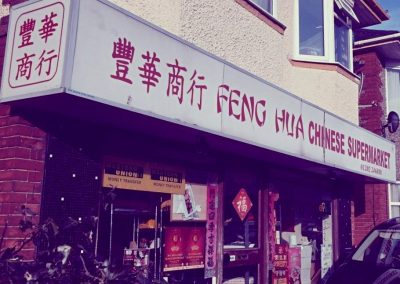 Many supermarkets catering to an influx of immigrants have sprung up. In 2009, 12% of the population in China was living on less than $1.25 a day, which explains why some have moved to Britain and, in particular, to Bournemouth. 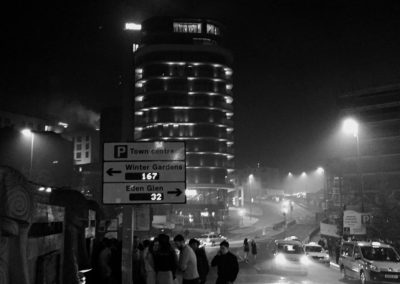 Hilton Hotels, a luxury brand founded by American billionaire Conrad Hilton, built the Hilton Bournemouth in 2015 for an estimated £60 million. It was the largest hotel development in the town for over 100 years. 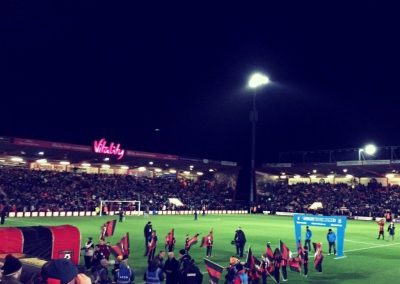 Bournemouth’s professional football team benefited from global largesse when Russian businessman Maxim Denim’s took over the club in 2012. His multi-million pound investment saw the “Cherries” rise in 2015 to the billionaire’s playground of the Premier League for the first time in their history. 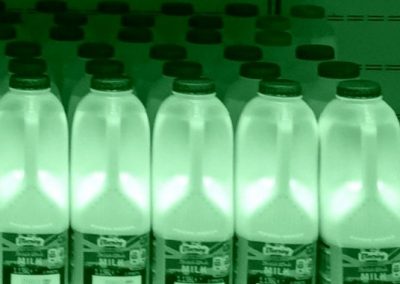 The Typhoid Epidemic of 1936 had a disproportionate impact on the poor. The mysterious illness was discovered to have originated from milk contaminated by a local sewage tank that had overflowed. The epidemic infected 718 people, mostly the poor, and killed 70. 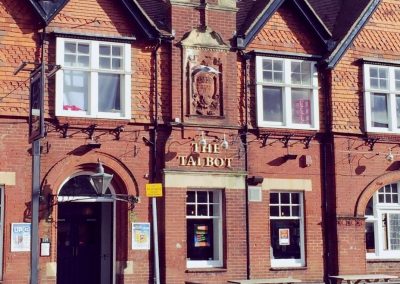 Bournemouth has a history of poverty, too. The Talbot pub in Winton (above) is named after Georgina Talbot, who founded Talbot Village, a home and sanctuary for those in extreme poverty. She also provided agricultural work for the poor. Talbot died in 1870. 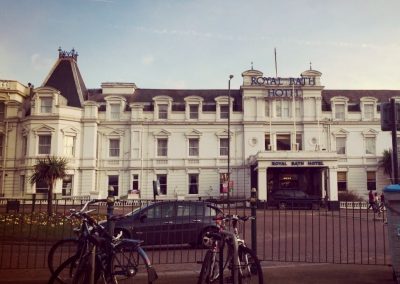 Sir Russell Coates personified Bournemouth’s wealth. The former mayor renovated and donated the Royal Bath Hotel (above) to the people of Bournemouth, as well as the Russell Coates Art Gallery, filled with a collection of treasures. He died in 1921. 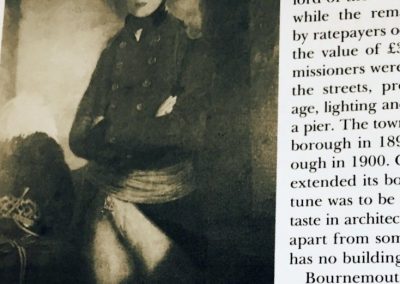 Bournemouth has historically been associated with wealth and power. Here is Lewis Tregonwell, a captain in the Napoleonic Wars who founded Bournemouth. He brought eight acres of land and built his own mansion in 1810, which is how the town started. 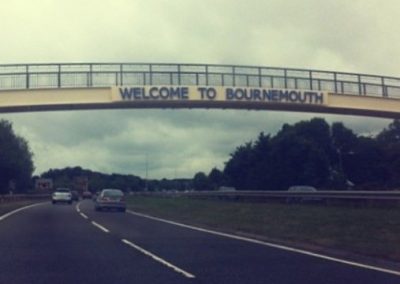 Bournemouth is in Dorset, one of the most affluent counties in Britain. But there is an underlying history of poverty in the town. Wealth and poverty rub elbows here.

Liam Grace is a student of Multimedia Journalism at Britain’s Bournemouth University, where he is sports editor of the Bournemouth Rock, the university’s fortnightly newspaper. He has worked at his local radio station, Eagle Radio in Guildford, and has been “doing bits and pieces” for Bournemouth’s football team this year. Starting in July, he will be an intern at ESPN UK for 12 months before returning to his final year of study.