I loved covering Wall Street, spending trading days watching the market. But the question today is: How frothy is this aging bull market? 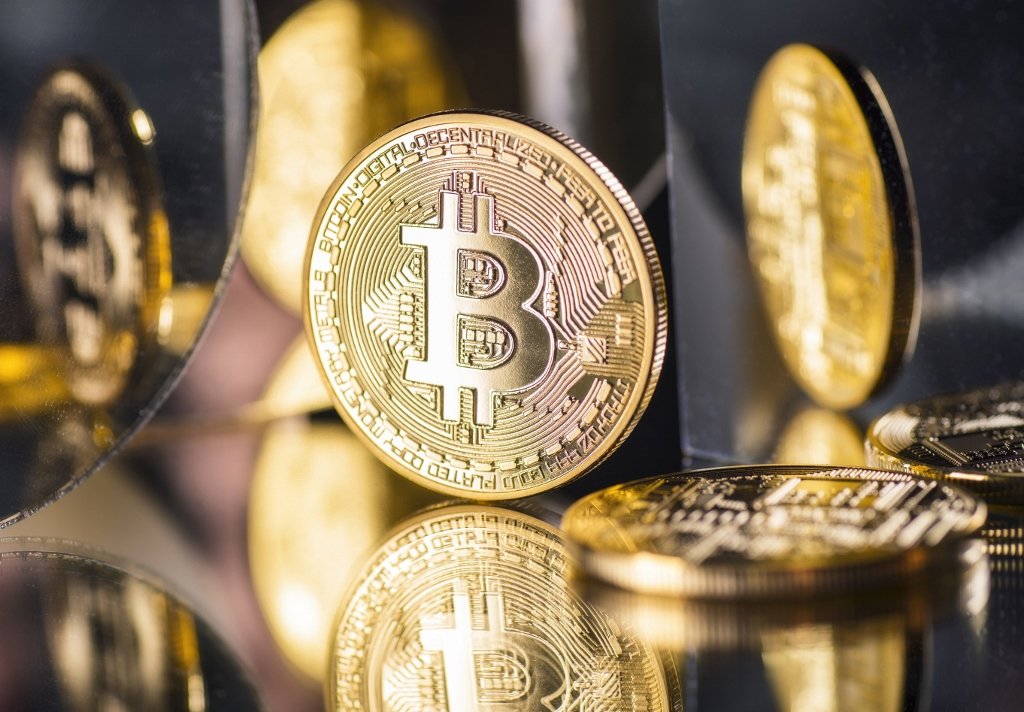 As a stock market reporter and then an equities editor at Reuters News, I relished covering Wall Street.

While some trading days were calm, many were drama-filled, with much-loved and little-loved stocks skittering on the news or whispers of the day.

The stock market is a vibrant beast and has plenty of interesting characters eager to share their views, from strategists on their perches scouring market conditions, to equity analysts poring over financial industry data, to portfolio managers selecting investments for their funds, to traders buying and selling stocks.

What they have in common is sometimes an enigma –the desire to correctly call the market.

The biggest question now is: How long can this aging U.S. bull market last?

Global stocks are still dancing in tandem with Wall Street, so a bear market would kick stocks in Europe and Asia. The U.S. bull market celebrated its ninth birthday on March 9, 2018, and stands months shy of the longest bull market run in history from October 1990 to March 2000 fueled by the tech and dot-com boom.

Inflation fears triggered a jarring 10 percent correction in February and March 2018, and fears of a trade war with China have weighed on stocks. But there has not yet been a drop of 20 percent or more for the S&P 500 index, which denotes a bear market and usually happens on average every five years.

Bear markets tend to happen in and around economic recessions.

It’s tempting to think that we’re in a new investing era given the bull’s ability to shrug off U.S. President Donald Trump’s occasional reckless tweets, fears of nuclear war with North Korea, an investigation of Trump for possible collusion and obstruction, and a spate of historic natural disasters.

Analysts have pointed to a variety of factors for why this time it might be different, from globalization, historically low interest rates, rising corporate profits and subdued inflation, to Trump’s pro-growth agenda and risk-averse millennial investors after the financial crisis and Great Recession.

Consider these two quotes by the late Sir John Templeton, a legendary value investor who created one of the world’s largest and most successful investment funds.

“The four most dangerous words in investing are, ‘This time it’s different.'”

And: “Bull markets are born on pessimism, grow on skepticism, mature on optimism and die on euphoria.”

I was a witness to the euphoria and frothiness of the last bull market. I remember asking a stock technician what stocks he recommended for investors, and his facetious reply: “Anything with a stock ticker on it!”

It was painful — and career-threatening — for some professionals to publicly hold bearish views on stocks with rich valuations when the market kept marching ever higher.

I interviewed a sell-side strategist when he finally turned bullish on stocks and ditched his long-held bearish views. That was surely a sign a bear market was nearing — bull markets tend to top during extreme optimism.

During that euphoric period, many companies’ stocks skyrocketed after issuing news of setting up web sites or e-commerce sites. Then there were scores of dot.com high-flyers that later came crashing down.

Other obscure companies have also rebranded to join the crypto-craze, according to a Bloomberg report.

So while the bull market can struggle higher with corrections along the way, it’s worth remembering Templeton’s warnings. 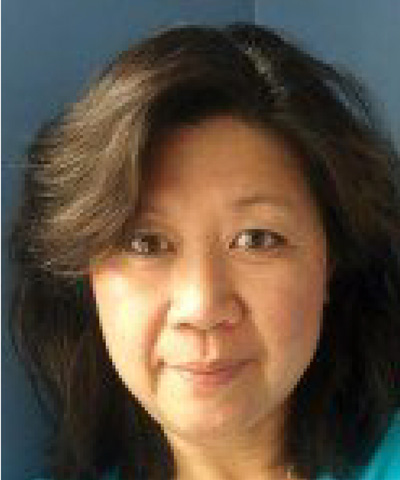