One of the most exposed port cities in the world, New York is still recovering from a 2012 hurricane and taking steps to prepare for big, future storms. 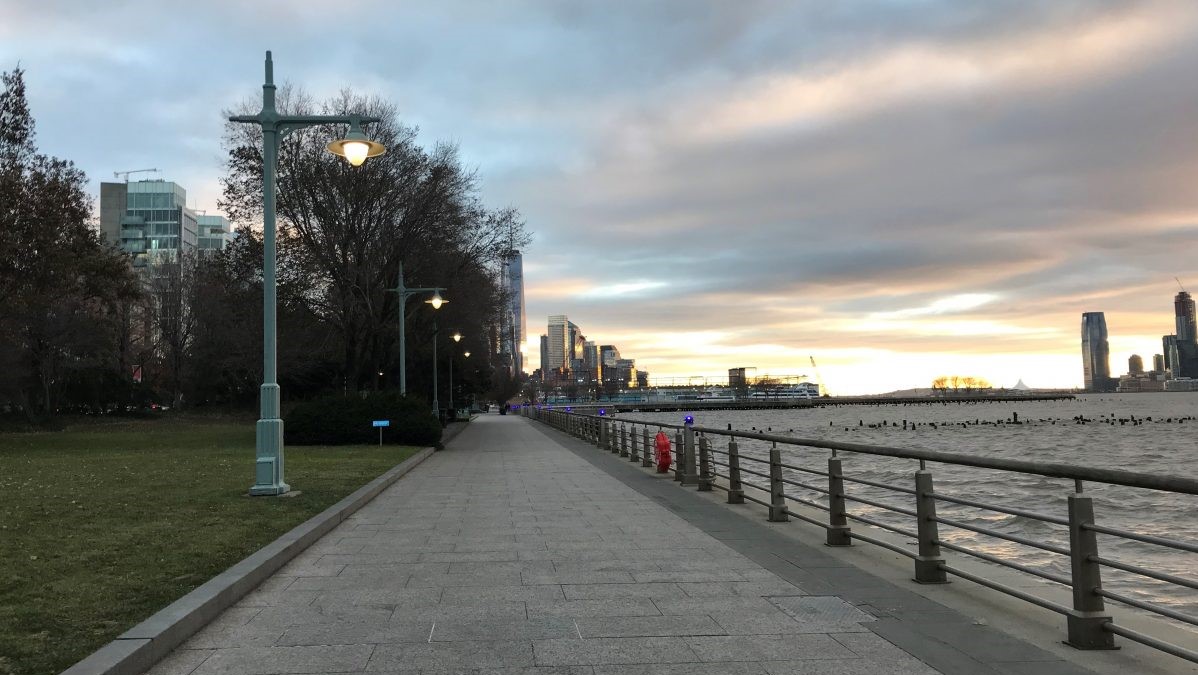 This is part of a series of articles on climate change by students in News-Decoder’s global network and coinciding with COP24, a meeting of the world’s climate diplomats taking place this month in Poland.

The L-line subway connecting Brooklyn to Manhattan was back up and running shortly after the hurricane subsided, but the train line’s Canarsie Tunnel will be closed for 15 months starting in early 2019 so damage from that deadly storm can be repaired.

The closure is a jarring reminder to the 400,000 people who take the L line every day that their city remains vulnerable to the effects of global warming, which helped spawn Sandy and is projected to continue raising the level of seawater surrounding the coastal city, leading to increased storm damage.

Warmer temperatures heat oceans and melt ice at the poles, according to Columbia University’s Earth Institute. “Water temperature has been a key driver of weather on our planet,” Friends Seminary science teacher Christopher Cleaver said. “Warm water is perfect fuel for hurricanes and storms.”

The sea level around New York has risen by at least one foot since 1900 and is projected to gain another two feet by the end of this century, according to New York’s Department of Environmental Conservation. With two more feet of water, LaGuardia Airport, the Coney Island neighborhood in Brooklyn and much of Meadowlands wetlands in adjoining New Jersey State would be underwater, according to the Earth Institute.

New York is one of the world’s most exposed port cities — both in terms of population and assets — to coastal flooding due to storm surge and damage due to high winds, according to the Organisation for Economic Co-operation and Development.

So aside from repairing the L-line tunnel, what is New York doing to prepare for the probability of increased flooding and storm surges?

A New York State law that took effect in 2014 requires that the risk of flooding be taken into account in the awarding of permits relating to major construction projects. Legal requirements have also been adopted to raise low-lying buildings and to move generators from basements to higher floors.

One eye-popping project that is part of the city’s overall $20-billion resiliency program would build a 10-mile (16-km) long protective barrier around the southern tip of Manhattan, home to a $500-billion business sector including Wall Street and approximately 220,000 residents.

“The Big U” envisages a series of parks with salt-tolerant trees and plants, retractable sea walls painted by local artists and upland knolls to protect the tip of the city’s best-known borough.

Green areas are important because they can prevent flooding and absorb rainwater that otherwise could seep into buildings. Of course, plants also absorb carbon dioxide, which contributes to global warming.

To the south on the ocean front in the borough of Queens, several dozen youth have planted salt-resistant trees and beach grass to create a secondary dune protecting the popular Rockaway Beach.

Underscoring the challenge, Elisa Dicaprio of the Sierra Club environmental organization said the work at Rockaway was nonetheless inadequate. “Even with the dunes and the laws, the housing developments, especially in the Rockaways, are still very much at risk,” she said.

A $30-million competition called RISE : NYC aims to help small businesses that were hit by Sandy to prepare their buildings, energy systems and telecom networks for extreme weather.

One of the 11 winning entries in the competition would protect utility systems in buildings from rising water, while another would prevent floodwater from entering structures.

“We owe it to the thousands of small businesses impacted by Hurricane Sandy to do everything we can to help strengthen them against future storms and the effects of climate change,” Mayor Bill de Blasio said.

Daphne Darwish is in her last year at Friends Seminary in New York City. She is co-editor-in-chief of the school newspaper, The Insight, and works for the Upperline School of Code, which connects local students with coding opportunities. At college she plans to study Computer Science and Graphic Design.

Madeline Lerner is in her last year at Friends Seminary in New York City, where she has lived her whole life. Her passions include photography, soccer and art. She would like to continue to pursue photography and journalism in college.