Decoder: How the Paradox of Plenty impoverished Venezuela

Venezuela’s collapse predates Maduro and Chavez. Venezuela is afflicted by the “paradox of plenty” — oil abundance has impoverished the nation. 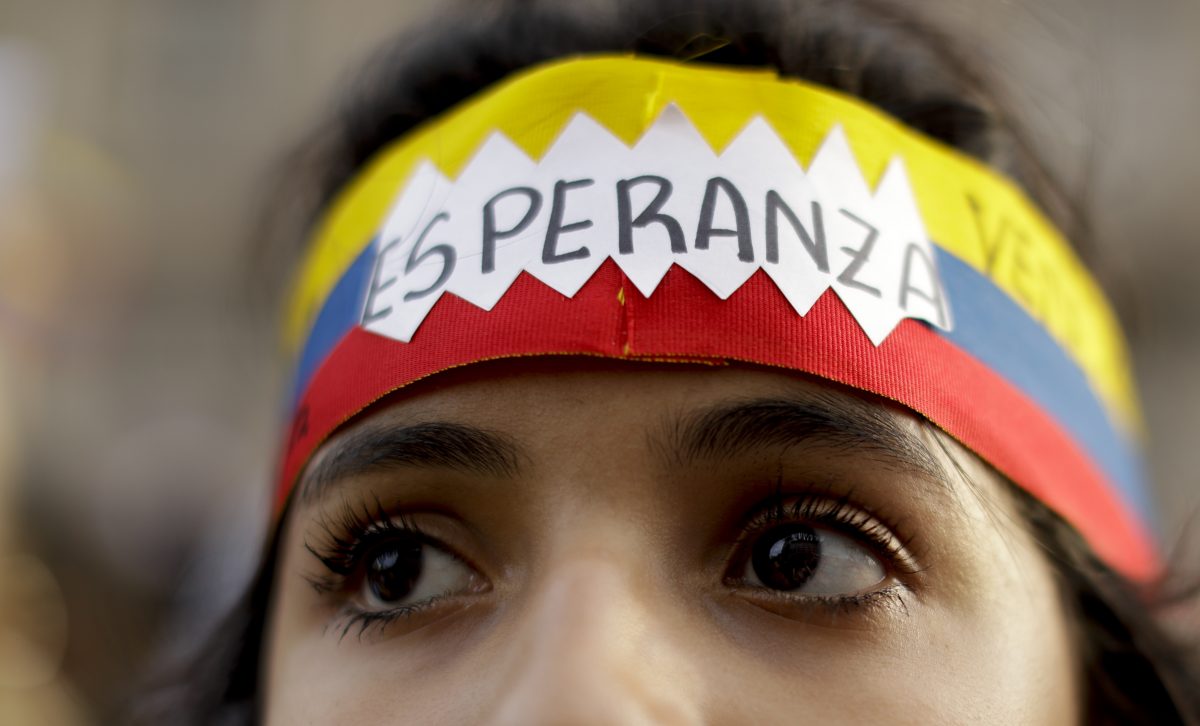 By most measures, no country not at war is in worse shape than Venezuela.

The country, once Latin America’s richest, is plagued by hunger, poverty, rampant crime, severe shortages of medicine, corrosive corruption and the world’s highest inflation rate. Over the past five years, conditions have become so dire that roughly three million people – 10 percent of the population – have given up hope and left.

The economy shrank by more than half, prompting pundits to paste the label “failed state” on a country twice the size of France and blessed with fertile soil and the world’s largest oil reserves.

Its misery is matched by political strife and disarray.

Venezuela’s economic and social misery is matched by political strife and disarray that pulled it into the centre of a great power contest, the outcome of which will have consequences far beyond the country’s borders.

Unusual even by the standards of the developing world, Venezuela on January 23 became a country with two presidents and parallel administrations when a previously little-known opposition leader, Juan Guaidó, proclaimed himself interim president and called for fresh elections.

He branded the incumbent, Nicolas Maduro, a usurper who won a second six-year term last year through sham elections.

Guaidó has been recognized as the country’s legitimate leader by the United States and 30 other countries in Latin America, Europe and the Middle East. Maduro’s backers include Russia, China, Iran, Cuba, North Korea and, most importantly, the Venezuelan military and tens of thousands of pro-Maduro militia members.

The outcome of the duel is not a foregone conclusion.

Despite American backing and U.S. sanctions that aim to deprive the Maduro regime of oil income, the outcome of the Maduro-Guaidó duel is not a foregone conclusion.

So how did Venezuela end up in this parlous state? What drove the country’s rise and fall?

The underlying reason for Venezuela’s collapse dates back to the early 1900s and predates Maduro, as well as his predecessor and mentor, the leftist, anti-American firebrand Hugo Chavez, and a long list of past leaders of various political stripes.

It is a phenomenon known as the Paradox of Plenty, or the resource curse.

It afflicts countries blessed with abundant natural resources. They tend to have slower economic development and are more prone to poor government, corruption and cronyism than countries that don’t rely on exports of a single commodity.

Venezuela is Exhibit A of the Paradox of Plenty, which is the title of a 1997 landmark study by Terry Lynn Karl, a professor of Political Science at Stanford University.

Venezuela’s period of plenty began in the 1920s with the discovery of oil, which soon dominated its economy and accounted for virtually all of its export earnings. Successive governments failed to wean the country from its dependence on oil, which resulted in the economy moving in tandem with the price of oil. Good times with high prices, bad times with low prices.

There was no shortage of early warnings about the risk of relying on a single commodity without investing the oil income in infrastructure and diversifying the economy.

Ironically, one of the bleakest observations on the subject came from a founding father of the Organization of the Petroleum Exporting Countries (OPEC), the Venezuelan diplomat Juan Pablo Pérez Alfonso.

“I call petroleum the devil’s excrement,” he said in 1975. “It brings trouble. Look at this … waste, corruption, consumption, our public services falling apart. And debt, debt we shall have for years.”

Chavez starved the goose that laid Venezuela’s golden eggs, in the words of energy expert Robert Rapier. Oil companies require huge capital investments for maintenance, modernization, exploration and, most of all, skilled personnel.

PdVSA lacked all of this, especially after Chavez fired 19,000 of the company’s employees who took part in a general strike in 2002. They were replaced by political loyalists rather than oil technocrats. PdVSA is now run by a military general.

Maduro continued the starvation diet, and today oil output is at the lowest level in seven decades. Oil income will shrink to virtually nothing once U.S. sanctions imposed this month take effect.

Guaidó’s plan to repair a failed state if he comes out on top of the power struggle with Maduro is a work in progress.

While most Venezuelans wait and hope, those who see a bleak future continue to leave – at a rate of close to 5,000 every day, according to the United Nations refugee agency.