Trump could deepen, not bridge, the economic divide

Donald Trump has promised to tackle economic inequalities. But his policies could deepen the gaping divide between the haves and the have-nots. 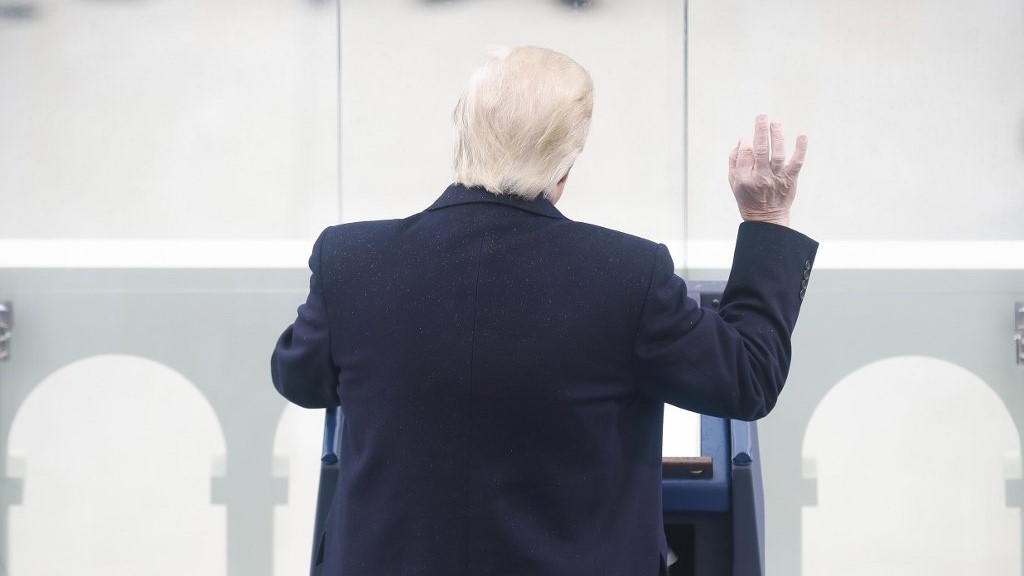 A defining economic characteristic of our age is that a growing chunk of national income has been flowing to corporations rather to workers. The widening wedge is a root cause of the disillusionment that led to Brexit, the rise of populist parties in Europe and the election of Donald Trump.

And one of the big, unacknowledged risks of his presidency is that his policies will deepen the divide, not bridge it.

For decades, the shares of the economic pie that went to the owners of capital and to labor barely changed. Textbooks took the apportionment as a given. Then, from the 1970s, they started to diverge. Across the world, the labor share has steadily fallen and the profit share has risen.

Among the reasons: globalization has made companies more powerful; governments have adopted pro-business policies to attract jobs; the atomization of work has weakened labor unions.

The upshot: stagnating real incomes and resentment of the political and economic order. The scapegoats: “unfair trade,” immigrants and a supposedly out-of-touch political establishment.

The stakes could not be higher.

Trump says he will address these causes. But his policies will make them worse.

If Trump’s policies do indeed fail to halt rising inequality and a decline in U.S. manufacturing jobs that goes back to 1979, voters would be right to demand fiscal and education policies that would increase the labor share of income and equip American workers with the skills needed in a global, digital, automated, service economy.

But it is surely more likely that he will double down on an “America First” strategy and, whipping up his supporters into a new frenzy, spread the blame for America’s troubles more widely. The likes of Germany, South Korea, Japan and Saudi Arabia may soon join Mexico and China in Trump’s cross-hairs.

And that is just the economics. If Trump waters down the U.S. commitment to NATO, encourages the disintegration of the European Union, undermines UN institutions and confronts Beijing by abandoning the One China policy, he will overturn the settled international political order that has underpinned decades of global growth.

The stakes could not be higher.