To resist in China: Touch a fish, be in your Buddha nature

Social media memes are at the forefront of the latest form of passive resistance against China’s grinding work culture. 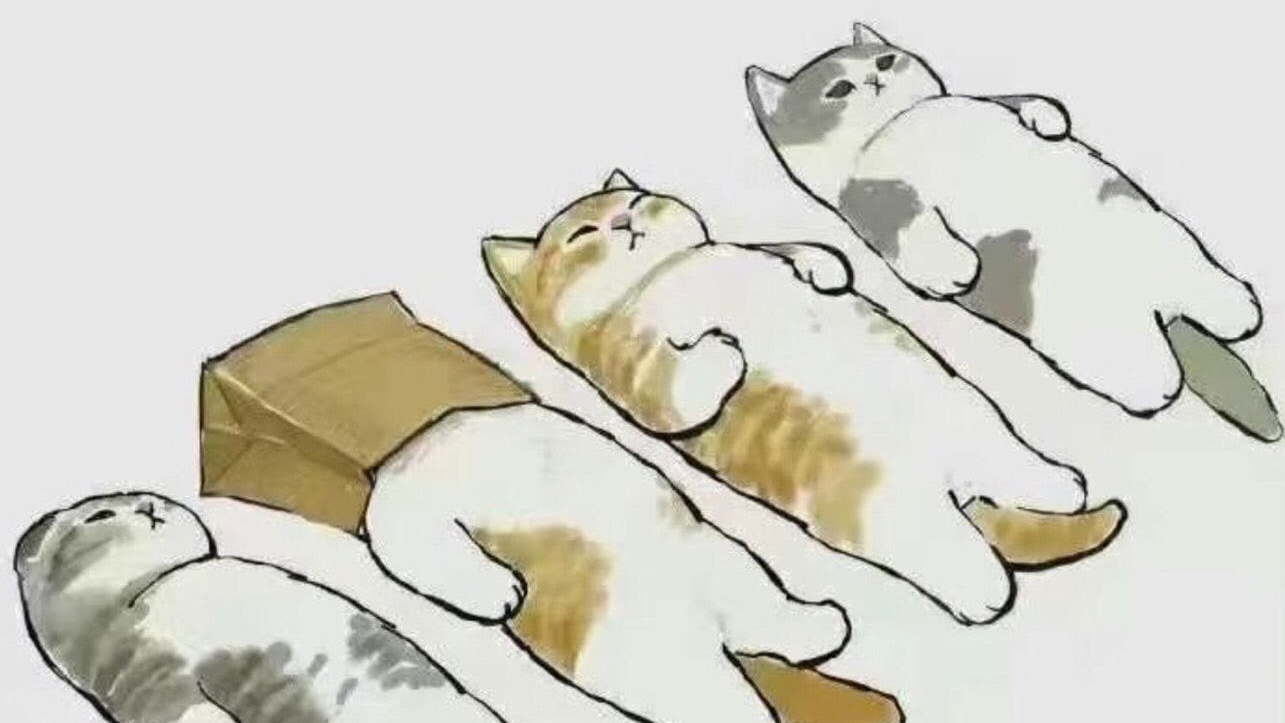 I’m supposed to write a piece for News Decoder, but if I were a hip young Chinese, maybe I’d just “lie flat” instead.

Or I’d “touch a fish” — have my laptop open and pretend to write, but under the table I’d be swiping left, right and sideways on social media.

Maybe I’d just cultivate being “Buddha-like,” and when my deadline came, I’d just sigh and say: “Whatever.”

Millions of workers in the United States and other Western countries have responded to the COVID-19 pandemic by engaging in the “Great Resignation,” deserting the workaday world for a time out. But they have done it without much organization or coordination.

Many of their young Chinese contemporaries are rebelling against the seemingly inescapable grind of the long pressure-filled hours that have powered the nation from poverty to being the world’s second largest economy in a matter of mere decades. And they are proclaiming their desire to be different in the most contemporary way possible, with a flood of memes.

A picture of a completely exhausted cat, lying flaccid; a prone figure of a man, with the caption: “You want me to get up? Not in this lifetime!”; a man flat on the ground, his feet on a chair cushion and the caption: “I’m lying flat — you do whatever” — these are just some of the top trending memes of the year, according to search engine Sogou.

But this is not just a reaction of laziness. It is a rebellion against the relentlessness that has driven the economy to growth rates far faster than any developed country in the West.

Chinese entrepreneurs boasted about their “996” ethos – forcing their staff to work 9 am to 9 pm, six days per week. That 72-hour work week may be officially illegal, but it is still often expected. “Slackers are not my brothers,” said entrepreneur Richard Liu, founder of JD.com.

While the Chinese government does not condone “996,” it certainly doesn’t want a nation of slackers, either. Earlier this year, when “lying flat” was seemingly everywhere, state media released coordinated angry broadsides against the idea.

One representative quotation: “At any stage of development, struggle is the most beautiful baseline color for youth. To choose ‘lying flat’ in the face of pressure is not only not righteous, it is also shameful. There’s no value at all in this ‘poisonous chicken soup,’” said south China’s Nanfang Daily, in an article reprinted nationally by the Xinhua news agency.

Passive resistance is nothing new in China.

The Chinese Communist Party’s real problem is it simply doesn’t want, and doesn’t know how to deal with, a counterculture. In a country where dissent is cracked down on harshly, where people who cause problems can disappear, where long prison sentences can be imposed for those who are accused of working against the government, passive resistance is an unknown quantity.

If you need workers to work, and you punish people for active dissent, what do you do with someone who is … passive? Is doing nothing a crime? Is dropping out a sin?

In fact, China’s long imperial past has a rich history of scholars, artists, poets and former officials who dropped out and led lives of solitary poverty far away from politics and intrigue.

One extremely popular meme makes a sly reference to this earlier spiritual dropping out. “Buddha-like” is a term that refers to the religion of meditation and self-cultivation, but it has come to represent a kind of advanced apathy.

These stand in direct opposition to China’s President Xi Jinping’s dream of a renewed and powerful China, taking a prominent place in the world and region and lifting its people to a common prosperity through hard work, purpose and enterprise.

Some people, therefore, may want to drop out but not make their passive opposition quite so obvious. For them, “touching the fish” is the answer.

The phrase “touching fish” comes from an old Chinese proverb that literally means “to fish in muddy (or troubled) waters” but came to mean “gain an advantage in a confused situation.” The new, 21st-century usage describes people who on the surface play along with strict workplace demands but who in reality just do their own thing.

A classic example might be the person who comes in to work for the 9-to-9 shift but spends half the time hiding in the toilet or the canteen. Or the person who plays video games on the work computer only to replace the game window quickly with a spreadsheet when the boss comes near.

The fact that there are so many memes flying around, all describing a new generation that wants a different lifestyle, with a different balance and different goals, means that China’s Communist Party and its entrepreneurs will have to find new ways of motivating, incentivizing and encouraging people if they want to maintain the loyalty of the new generation.

That’s a big mindset change for people who have spent the past 40 years struggling night and day to create an economic powerhouse.

I’d write more about this, but now it is time for me to lie flat! 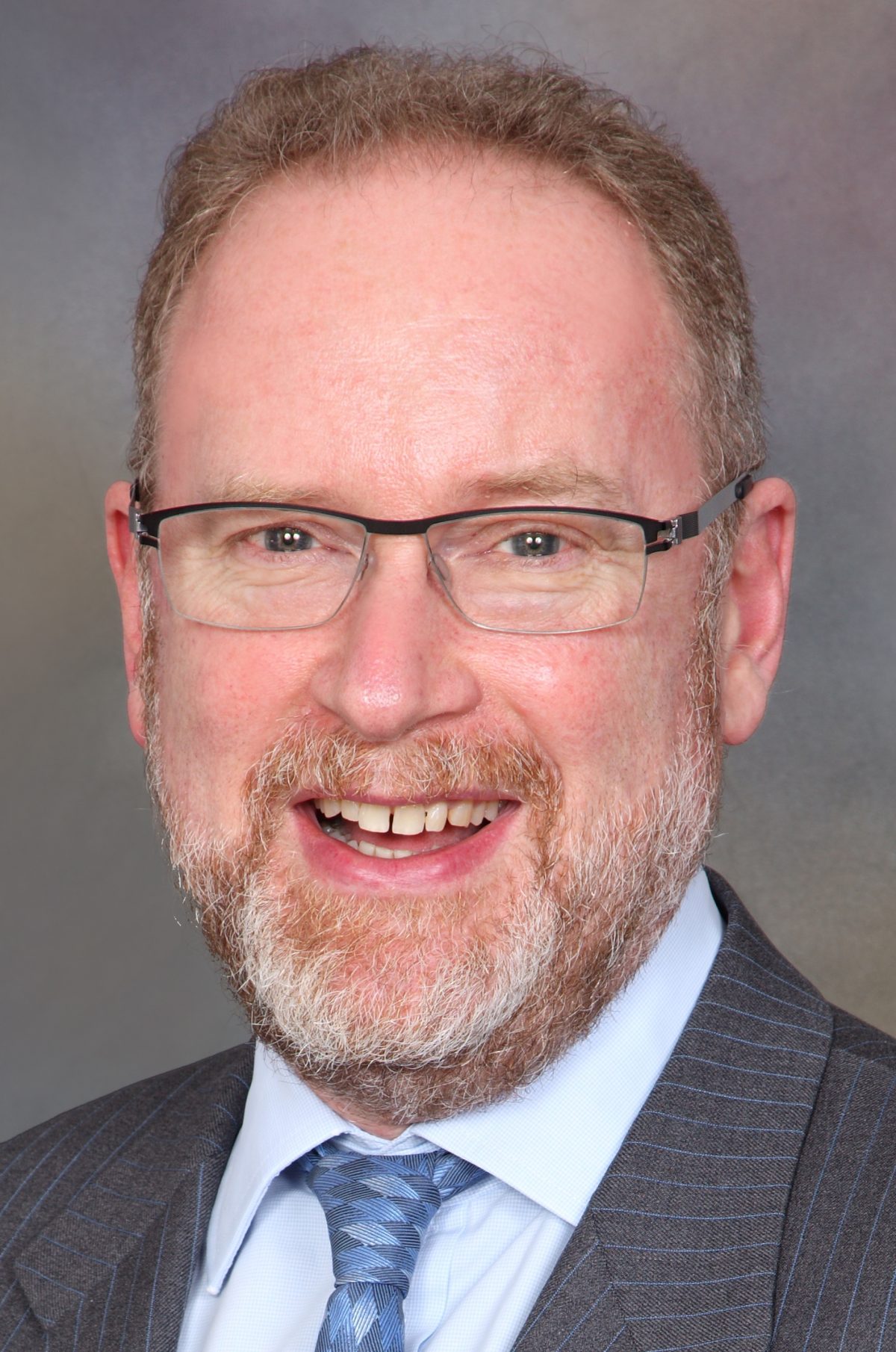